Its incredible sunsets, isolation and raw beauty make Sand City (W 72.24.14/ N 40.55.10) the most magnificent town beach in Huntington, and possibly the Island, according to people who frequent it. A peninsula that juts out into Long Island Sound from Eaton Neck that suffers a pounding by the waves that come rolling in from the open waters of Long Island Sound during a hard north or northwest wind while at the same time, the opposite side of Sand City enjoys gentle bathed calm waters of Northport Harbor and Huntington Bay.

Today the official name is Hobart Beach Park. Originally Sand City was the name given to the peninsula by a sand mining and sifting plant called Steers Sand and Gravel Company, which in 1925, the long sand spit was connected to the land with the sand transported to Manhattan construction companies to be mixed with cement in order to construct walkways for the streets of New York City. Today all that remains is a small island filled with mounds of gravel that once was the final part of the processing and mining operation. There is a bird sanctuary at the end of the spit that is off limits to all visitors.

While the interest of fishing by shore casters along the island is practically non-existent, boaters will cluster up in the area, especially when the wind is howling out of the north and making the ride out into the Sound a dangerous one. Fluke make a strong showing in May and June along this stretch of the peninsula in the channel as it drops from 15 to 30 feet of water. Bucktails tipped with Gulp or Fishbites all work well on the early arrival flatties. Porgies are the mainstay here and loads of them at that. It all starts in May when a myriad of baitfish flood into all the bays and harbors for their annual spawning cycle to be completed which includes the great cinder worm hatch that send stripers and scup crazy with all that carefree eats. As the hatch settles down, so do the bass and scup, but since the porgies also come in to the bays and harbors to drop their eggs on hard sandy bottom, the area that surrounds Sand City is the ideal area for jumbo spring scup to set up to spawn. In no time anglers drop their anchors and chum pots around the “City” and easily bail away at their limits of jumbos. While the jumbo spawners move out into the deep-water of the Sound once they get the job done, the spots don’t stay vacant for long as loads of medium to jumbo scup move in and stick around for the duration of the summer, and well into October. Anchoring and tossing a pot or two of frozen clam logs is the best method, especially on weekends and summer months as drifting through the area can be difficult as many boats anchor and hang out on the island as well as spend many overnight stays during that period. 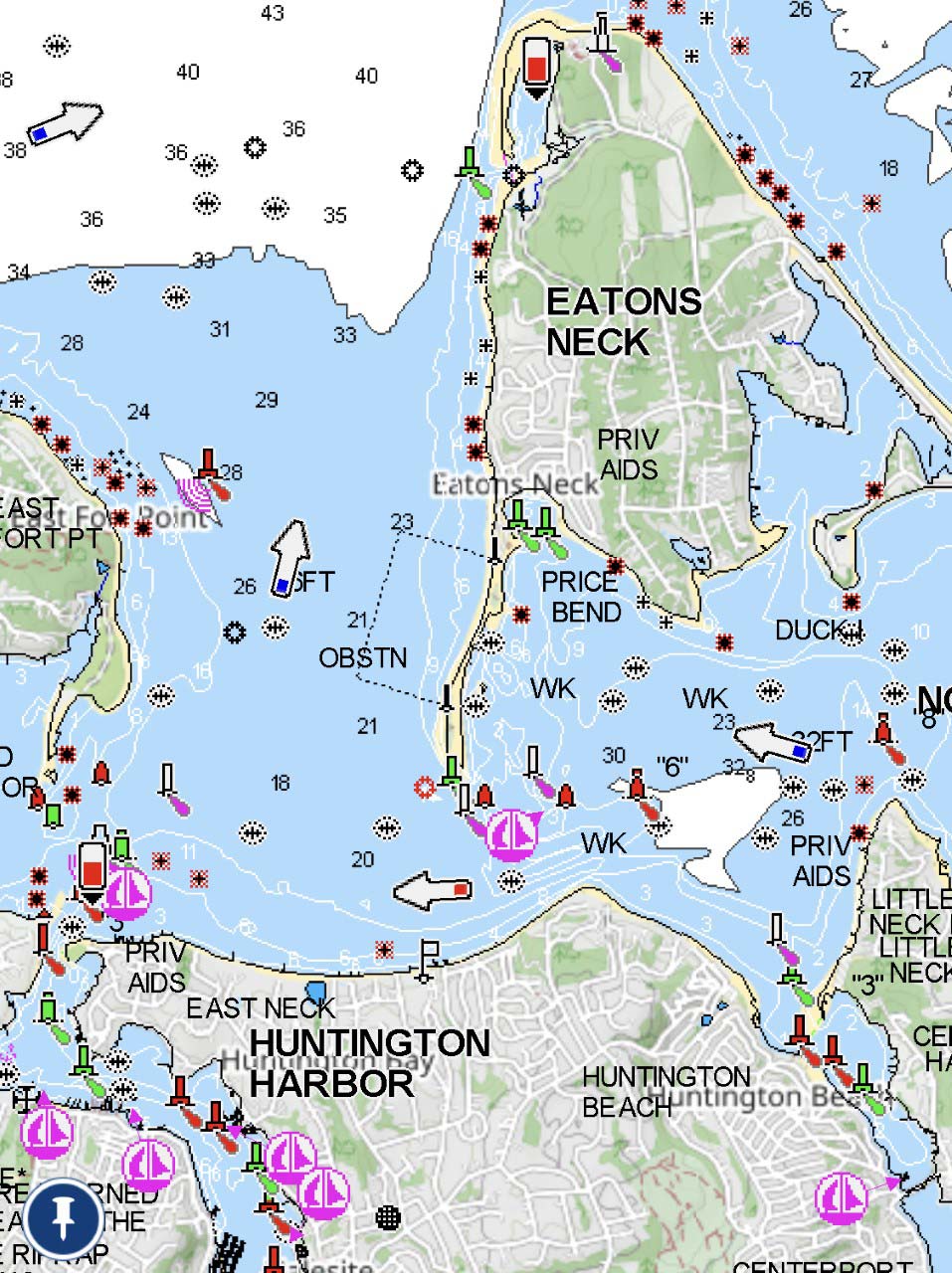 With the abundance of porgies here, bluefish and stripers will certainly raid the grounds spoiling the party as they send the scup scrambling for their lives. This is the best opportunity to live-line a couple of the smaller porgies since the scup bite will shut down temporarily until the gamesters depart. The next time gusty winds out of the north keep you from hitting the Sound, fret not and head for the “City” where calm sheltered waters and excellent fishing will make your day after all. 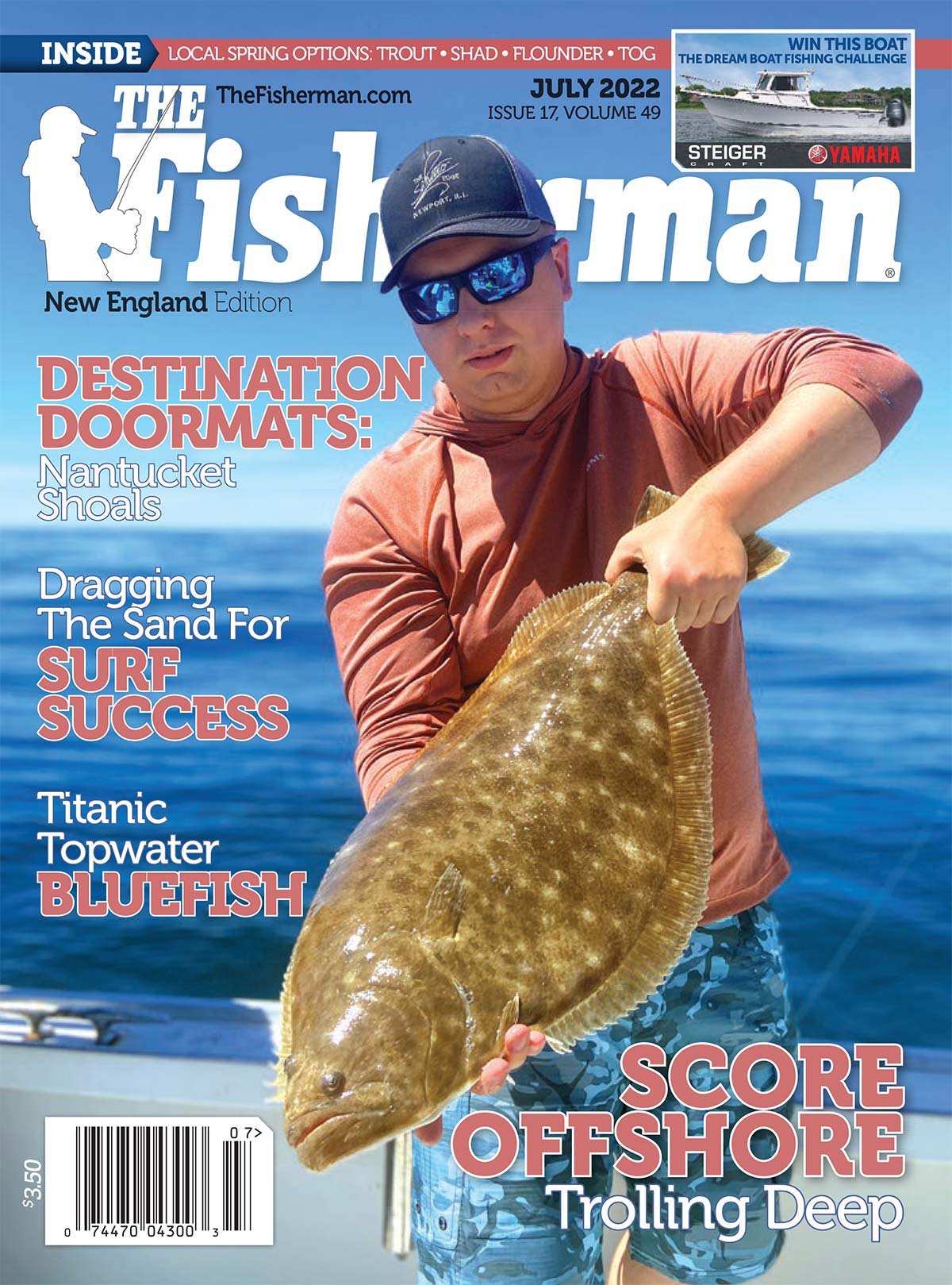 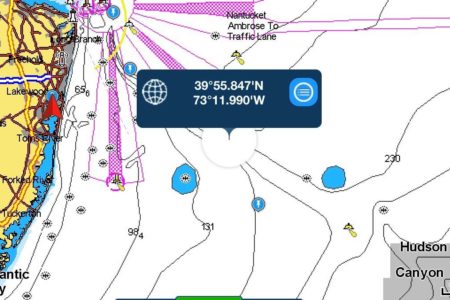 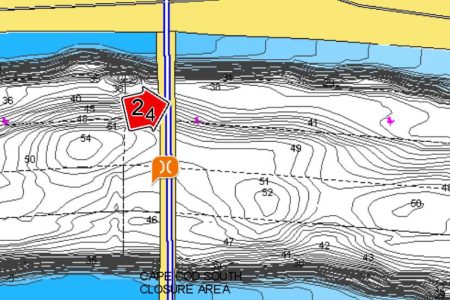 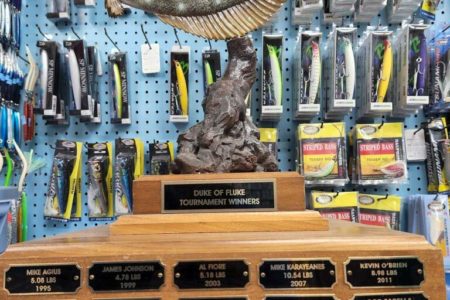