Capt. Scot aboard XTC Sportfishing out of Belmar had a crew from Berkley Fishing and PENN Reels offshore on Friday, with local rep Chris Gatley saying the skipper went above and beyond expectations based on the offshore forecast. He watched the weather and as an expert made a tough call due to storms, Gatley told us, noting that he was at the boat with the charter early morning Friday and called it due to thunderstorms offshore. Things opened up weatherwise and saw a window, Gatley said, noting how Capt. Scot left it up to the crew a little later in the morning to decide. Things opened up and had them back at the boat and put them on fish, Gatley noted, saying the team of Caroline Dillon, Aaaron Wavra, Jake Dawson and Chris Pitsilos got on the yellowfin on the troll. Thing about fishing offshore, it pays to be a little flexible. 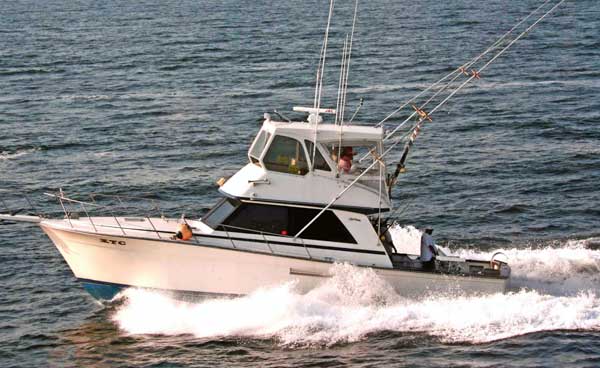