The Bonanza begins with a captains meeting on August 4 under the tournament tent at Spring Point Marina in South Portland. Dinner will include a Downeast lobster bake provided by Red Claw, along with adult beverages from Baston River Brewing and Distilling. The opening event also includes live and silent auctions and raffles.

Fishing begins at midnight and anglers may fish continuously until 4 p.m. on Saturday, August 7. There are no limitations on fishing area, except that all fish must be landed at Spring Point Marina during open scale hours (8 a.m. – 8 p.m.) Over $18,000 in prize money will be handed out at the awards dinner Saturday evening, with a top prize of $7,500 and the Casco Cup for the largest fish.

All proceeds from the event will go toward scholarships at Maine’s seven community colleges and to support internships at the Gulf of Maine Research Institute (GMRI) working on Atlantic bluefin tuna. Fish landed during the tournament also provide a very convenient, important and cost-effective source of biological samples for researchers from the GMRI, the University of Maine and the Southern Maine Community College marine sciences program, who are investigating migration patterns, breeding status and food habits. 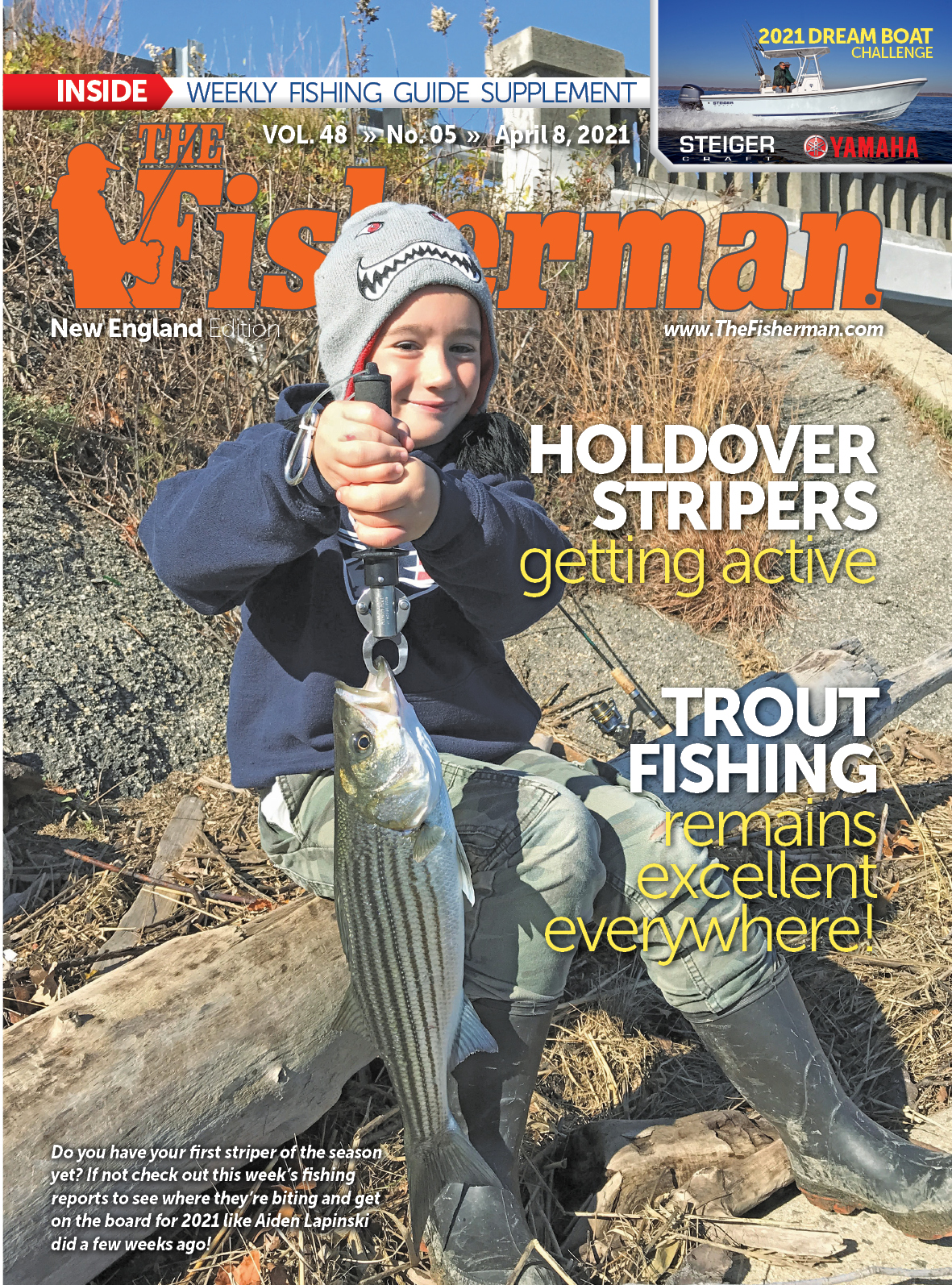