The American Sportfishing Association (ASA) recently announced that five writers nationwide were selected to receive Angling Awareness Awards that recognize works that inspire people to fish. Each was presented with a customized St. Croix rod and cash prize at ASA’s 2019 national Sportfishing Summit in Washington on October 10.

Two of the five winners are somewhat prolific authors and members of the National Fresh Water Fishing Hall of Fame, another is a freshwater fisheries biologist at the South Carolina Department of Natural Resources, and the fourth a 2018 Bassmaster Junior National Champ.  One final national Angling Awareness Award winner in the Recruitment category wasn’t able to personally accept his award in Washington State.  Between junior high classes, hockey tournaments, the local striper run and the daily rigors of being an 11-year-old, traveling from New Jersey to the West Coast for a weeklong industry summit wasn’t really feasible.

Barnegat’s William Evans was just 10 when he called last winter to pitch me on an article for The Fisherman.  We’d met several times before; his father Jeff runs a charter business out of Waretown so we’ve all run in the same fishy circles for years.  On the phone young William told me he wanted to write an article about recruiting other youth into fishing.  I was intrigued.

Keep in mind that industry folk are always talking about ways to get kids into fishing.  The problem with many of our adult ideas and concepts is that they don’t necessarily reflect what the next generation is really all about.  A well-spoken and intelligent young man, William accepted our writing guidelines for The Fisherman and hit the deadline for inclusion in the March, 2019 edition. Make Fishing Fun Again: Lessons from a 10-Year Old was a solid piece of writing for an author of any age; I won’t lie, I was surprised at how well written it really was.  But his dad told me this was all his son’s work, and except for a few grammatical recommendations, the byline was William’s alone.

Soon after the article was published, William’s parents set up a little ambush at his elementary school, the Lillian Dunfee School in Barnegat.  With the school administration’s assistance, I showed up at Lillian Dunfee with copies of the March edition of The Fisherman for the fifth grade class, along with a Fisherman hat and t-shirt to present William in a hallway ceremony between classes.  It was big deal for all of us; William was the toast of the school, and at the end of a whirlwind day, his mom Victoria texted me a photo of a tuckered out young author fast asleep, The Fisherman hat that he refused to take off still atop his sleepy little head.

That wasn’t my first time in William’s school.  This past spring marked 40 years since I had last stepped through the doors.  I graduated sixth grade there myself in 1979 when it was still called Barnegat Boulevard Elementary School.  I probably wasn’t much different than William at that age, consumed by sports and hoping to fish and explore the local woods and waterways every chance I got.  That was a time when our parents would kick us out the front door soon after breakfast, with instructions not to come back inside – unless there was blood – until the street lights came on at dusk.

Southern Ocean County was a wonderful place to grow up.  Sometimes as adults we look at the changes around us and become a little self-absorbed with devising more mature solutions for helping our children adjust to an uncertain world.  But stepping back in that school four decades later as a man, and looking briefly at the world from a boy’s perspective, I realized that some things really are just as we left them; and perhaps well-deserved of a little national recognition. 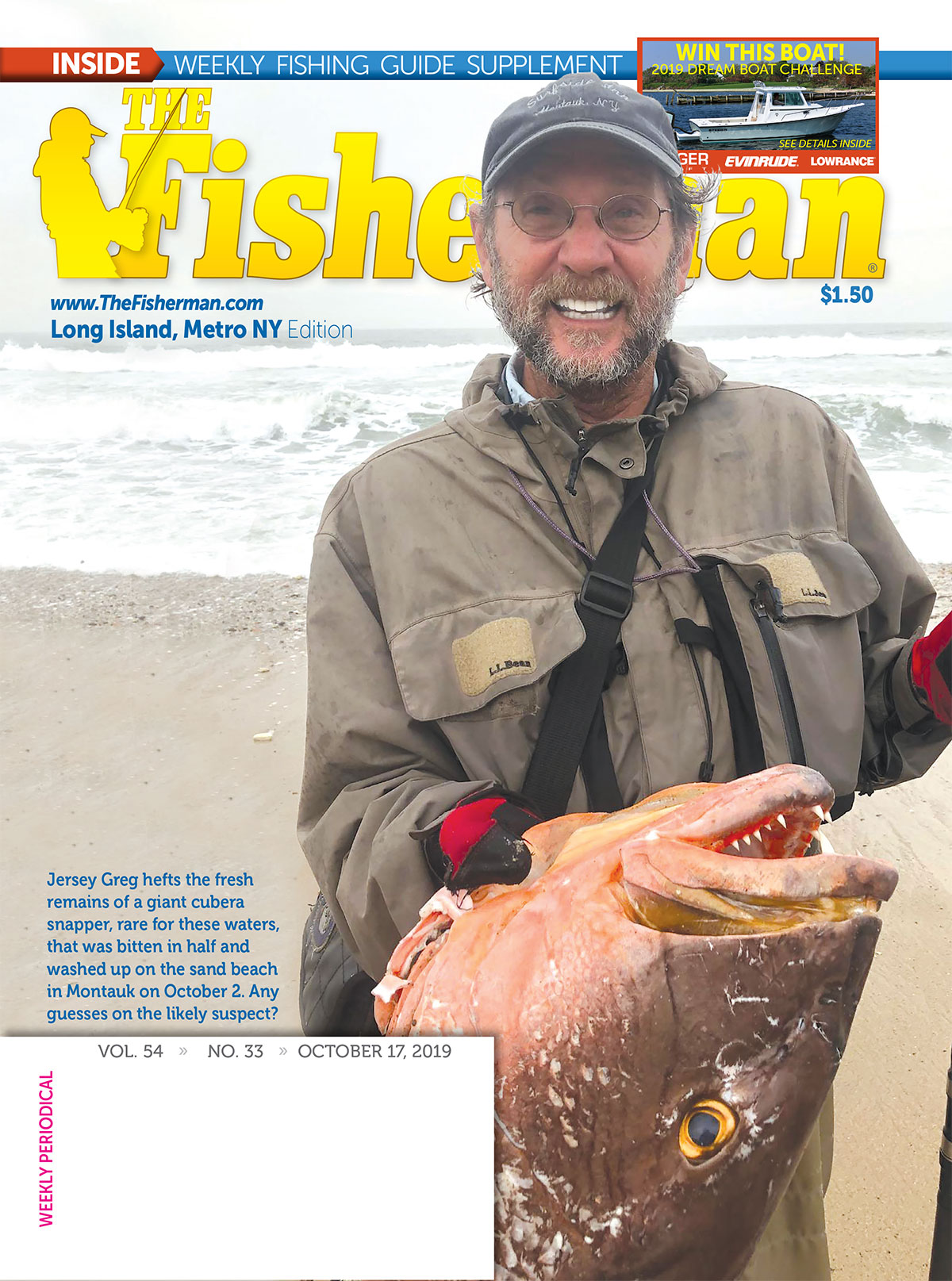