“The ACE Act would be a massive win for outdoor enthusiasts throughout the country,” said Mike Leonard, ASA’s vice president of Government Affairs while crediting senators John Barrasso of Wyoming, Martin Heinrich of New Mexico and Tom Carper of Delaware for pushing the legislation through the U.S. Senate where it was approved by unanimous consent.

According to ASA, the legislation was expected to move along quickly in the House of Representatives and would accomplish several goals including authorizing the National Fish Habitat Partnership, protecting lead fishing tackle from unwarranted EPA regulation for the next 5 years, and reauthorizing and boosting funding for programs critical to the health of the Chesapeake Bay.

The ACE Act previously passed the Senate in January, but negotiations with the House resulted in minor changes to the bill, requiring a vote on the updated version.

“We are optimistic that the current version of the ACE Act will be favorably considered by the House,” Leonard added.  Learn more about ASA at www.ASAFishing.org. 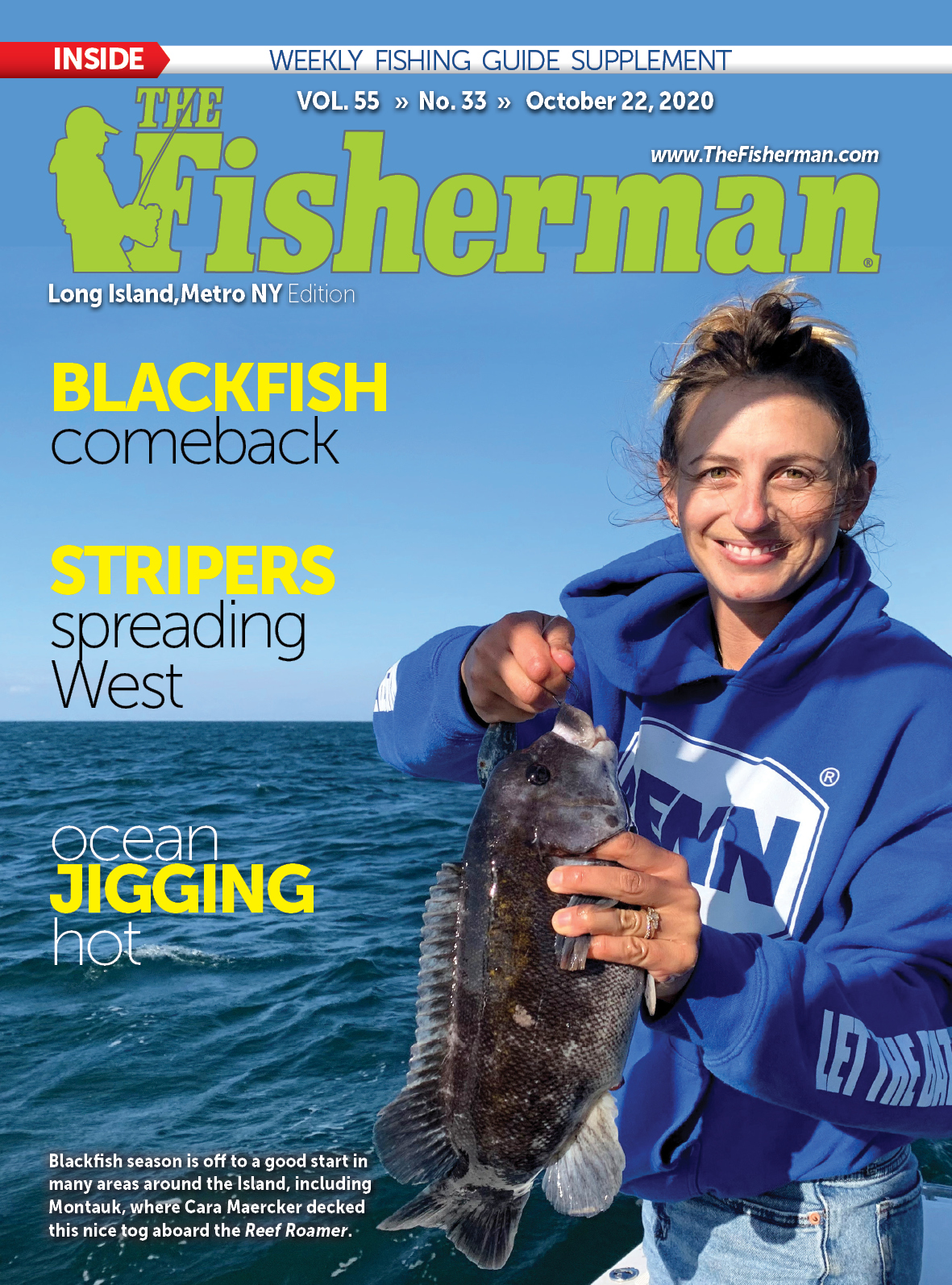