Shawn Donnelly said he was lying on his surfboard Wednesday morning when a shark bit his left calf, striking with enough force to drive the 6-foot 2-inch, 210-pound man into the water.

He saw its brown dorsal fin coming around for more, so he hopped on his board and started punching furiously at its snout, Donnelly, 41, of Mastic Beach, recalled hours later.

“Every thought in my head was, ‘Paddle into shore,’ ” he said.

The 7:30 a.m. attack marked the second at Smith Point County Park in Shirley in 10 days and another in a series of shark-related incidents on Long Island this summer. It was the same stretch of water where lifeguard Zack Gallo was bitten by a shark on the hand and chest on July 3.

Donnelly said he was aware of the recent incidents when he entered the water Wednesday, but they weren’t going to stop him. He’s been surfing there since he was 12 and goes several days a week before work as an attorney, he said. 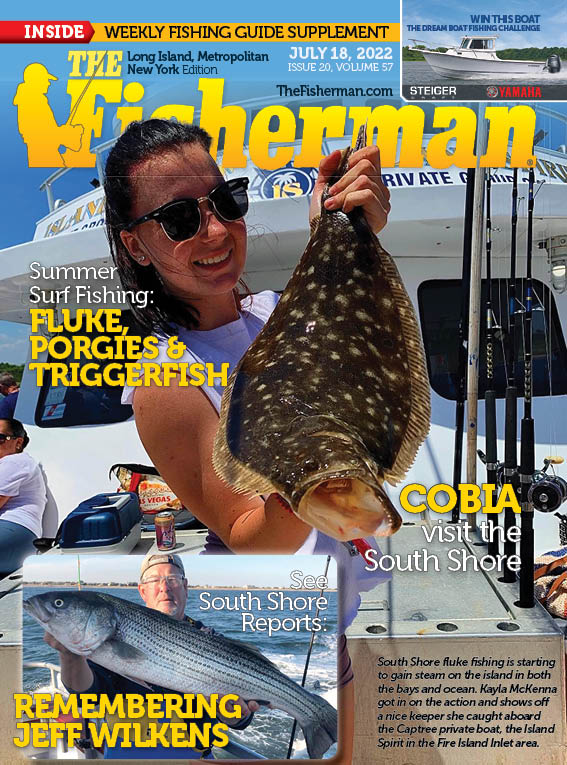