The Association of Surf Angling Clubs (ASAC) has made the necessary decision to cancel the already rescheduled annual meeting and first three spring tournaments of the 2020 season.  “All indications are that the CV19 restrictions will remain in place into May,” said ASAC President, Greg O’Connell in the official announcement online at asaconline.org.

“And even when they begin to ease it’s not likely large gatherings will be immediately allowed,” O’Connell noted, reporting that the town of Sea Isle had informed ASAC that the Community Center would not be available on April 25 for the rescheduled annual meeting.  “They couldn’t say when the hall would be available next,” he noted.

ASAC is hoping to hold the annual meeting over the summer in preparation for the team and individual tournaments come September. “At least two of three spring tournament hosts are actively working on rescheduling,” O’Connell said, adding “it could be a very busy fall fishing season.”

An updated schedule of ASAC events will be posted asaconline.org when available, while ASAC members are reminded that the date for submittal of the drop forms is being extended. “The new due date will be posted when we have the fall schedule together and a date for the annual meeting,” O’Connell added. 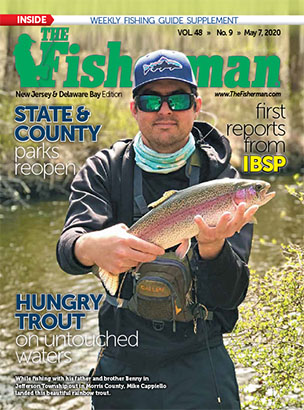 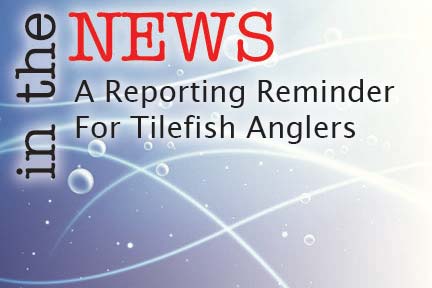 A Reporting Reminder For Tilefish Anglers 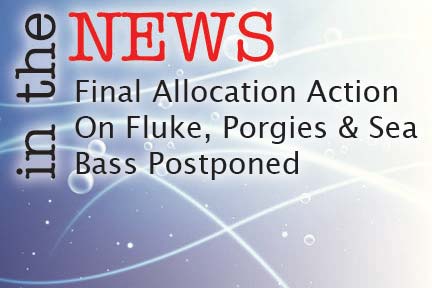 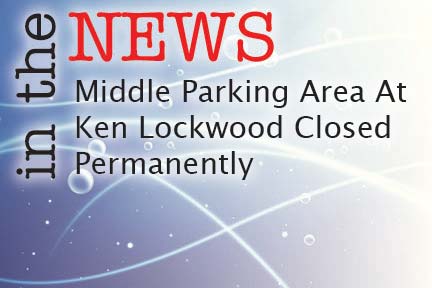