Rhode Island Department of Environmental Management (DEM) beach managers closed Scarborough State Beach to swimming on September 7 after the second of two beach goers was stung by something. Beach staff were able to retrieve a Portuguese Man o’ War from the water and identify it. A purple flag means that swimmers should swim at their own risk.

Although referred to as a jellyfish, the Portuguese Man o’ War actually is a siphonophore, a colony of different organisms working together as one and specialized to live in the water column. It is a predatory species. It uses its feeding tentacles to sting and paralyze small fishes, crustaceans, and other invertebrates. DEM’s Division of Marine Fisheries conducted a survey of coastal waters during the last week of August but did not see or find any man o’ war.

“What often is the case at this time of year is that a warm core ring has peeled off from the Gulf Stream and come close to the Rhode Island coast,” said Jason McNamee, DEM Deputy Director for Natural Resources and a marine biologist. “It likely has brought in a slug of warm water that can contain all manner of interesting creatures. These marine events are usually short-lived.”

Typically, the prevailing summer wind is from the southwest, but over the weekend it often was blowing in from the southeast – which is directly onshore at Scarborough and could also explain the dead Minke whale that came in with the tide September 6.

DEM cautioned swimmers to swim at their own risk and be vigilant. The tentacles of the man o’ war can grow to 30 feet and longer. They “contain stinging nematocysts, microscopic capsules loaded with coiled, barbed tubes that deliver venom capable of paralyzing and killing small fish and crustaceans,” according to the National Oceanic and Atmospheric Administration.

“If swimmers see something that looks like a balloon floating on top of the water, they should stay far away,” said McNamee. “Once the man o’ war gets into the surf zone, if the water is rough, the tentacles can break apart and they can continue to sting even while unattached. The sting is very painful and can leave scars on people with more sensitive skin.”

A Portuguese Man o’ War sting should be treated by carefully remove remaining tentacles with fine tweezers or with a gloved hand (a plastic bag works in a pinch) and rinsing the affected area with white vinegar to prevent any remaining stinging cells from firing. Then, soak the skin in hot but not scalding water (110 – 113F) or take a hot shower for at least 20 minutes. The heat will denature the protein in the venom. If symptoms do not go away or pain gets worse, contact a healthcare provider. 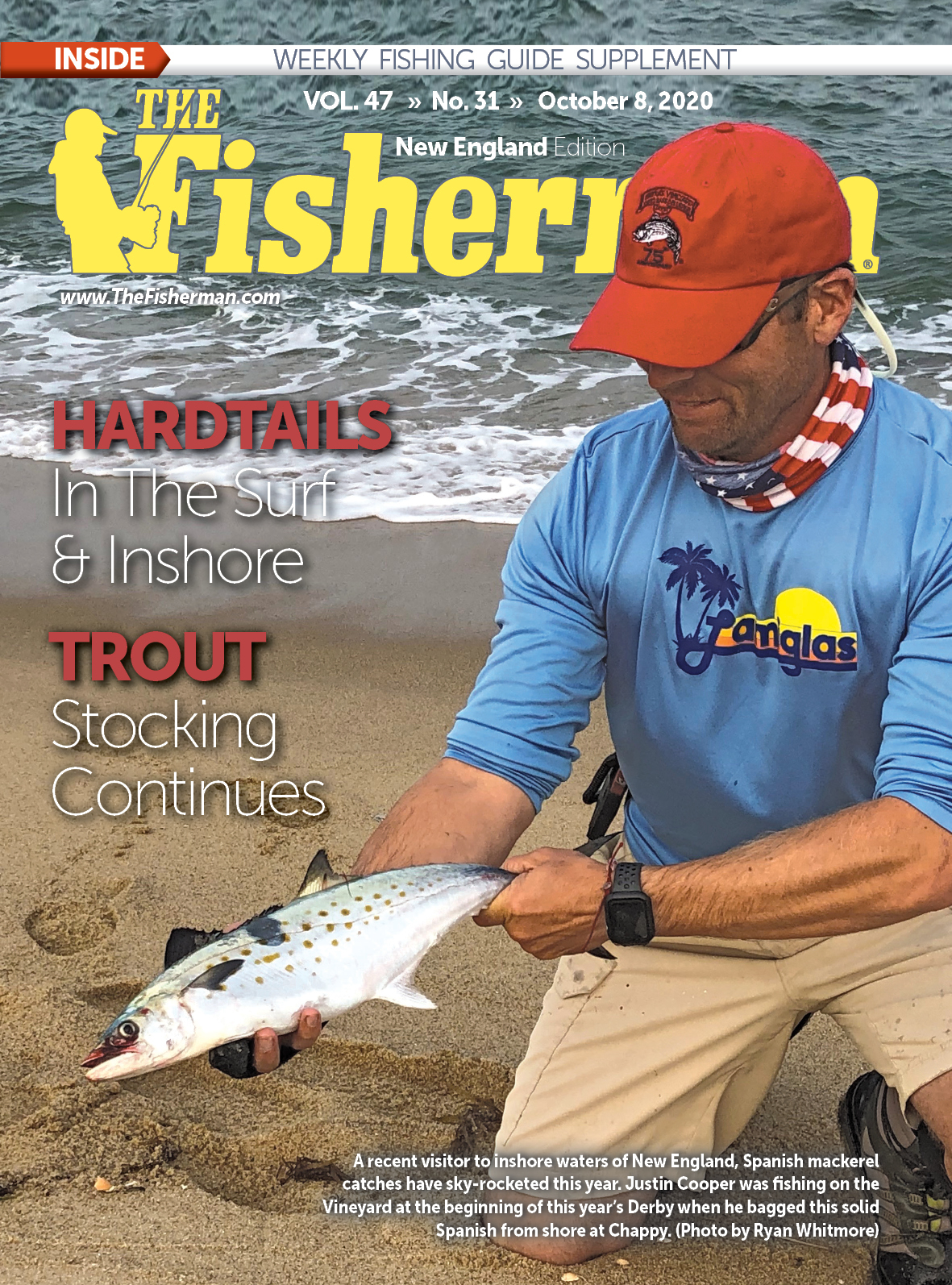