After a 4-1/2-month hiatus, the recreational black sea bass season will reopen on Saturday, May 15.

Black sea bass is managed jointly along the Atlantic Coast by the Atlantic States Marine Fisheries Commission (ASMFC) and the Mid-Atlantic Fishery Management Council.  An operational assessment that incorporated new recreational harvest estimates was peer reviewed in August 2019 and found that the black sea bass stock north of Cape Hatteras, NC was not overfished and overfishing was not occurring in 2018.

According ASMFC, starting in 2007, spawning stock biomass (SSB) of black sea bass increased rapidly and reached a peak in 2014 at over 76 million pounds, then decreased slightly.  In 2018 SSB was estimated at 73.65 million pounds, nearly 2-1/2 times the updated biomass target of 31.07 million pounds.

For more information on black sea bass and other species managed along the Atlantic Coast go to ASMFC.org. 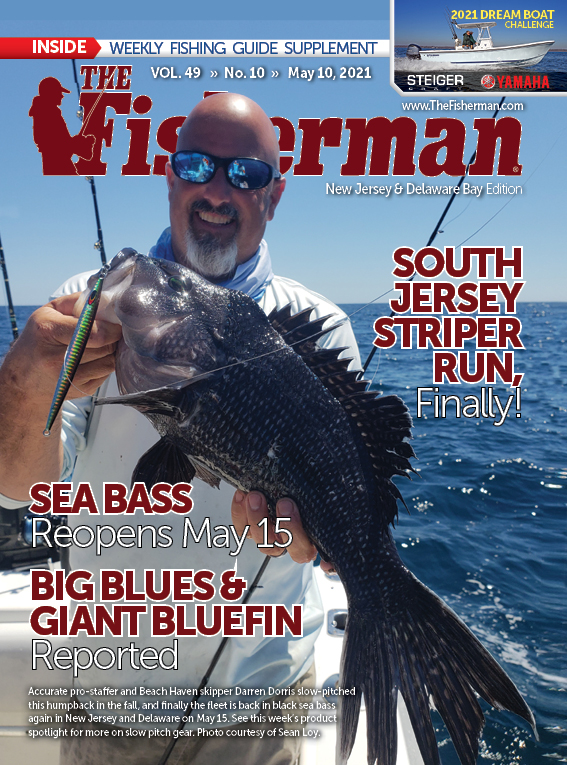