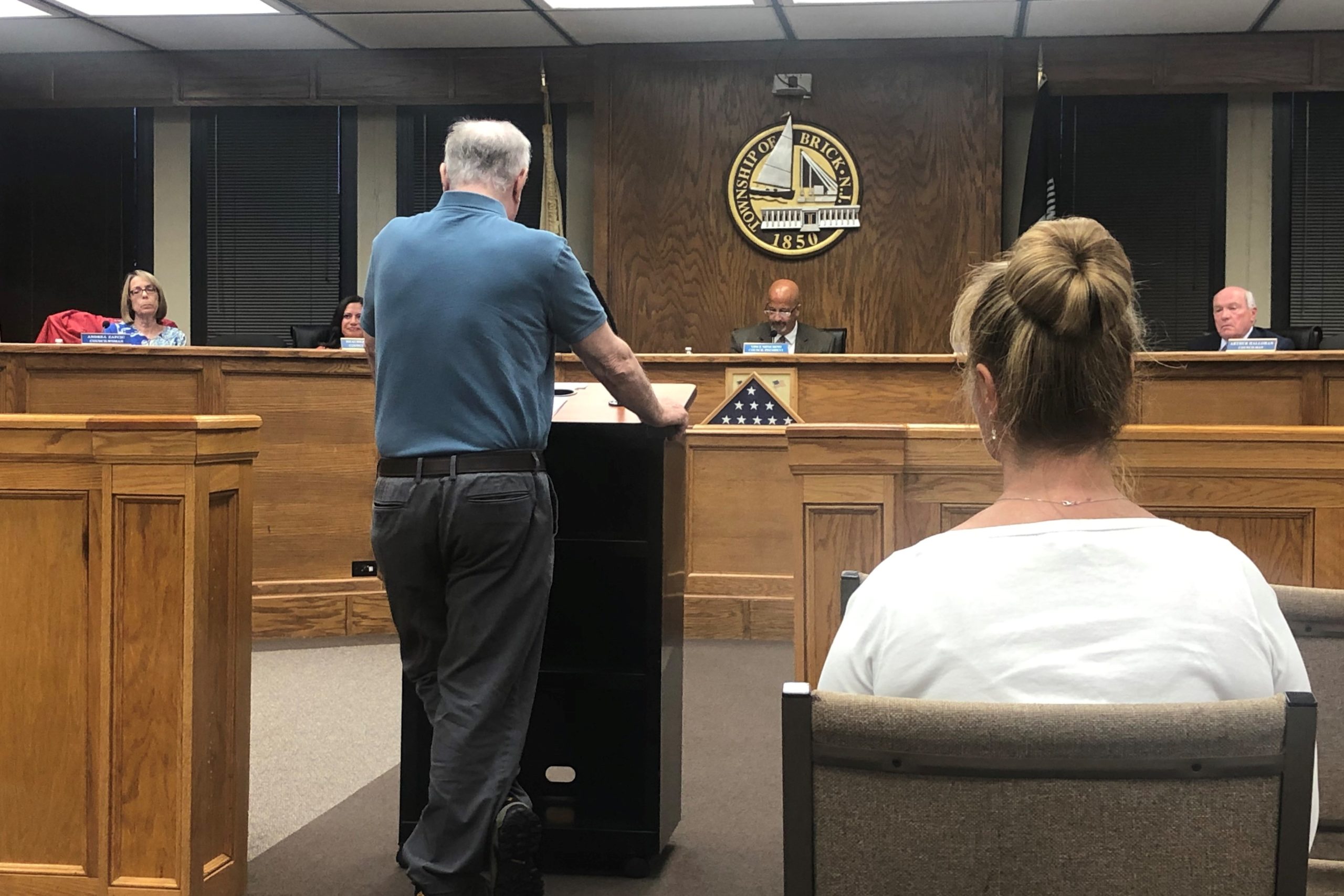 The Brick Township Council voted unanimously last Tuesday, July 26 to table a new ordinance to restrict beach buggy access brought about at the request of the U.S. Department of Interior and its U.S. Fish and Wildlife Service which would shorten the beach buggy season by 45 days. In addition to restricting buggy access after March 15 (instead of April 30 as the ordinance currently allows), the proposed measure would also restrict beach buggies from operating “on or near plant-protected areas” before November30.

In a report from Daniel Nee at Brick Shorebeat Brick Township Mayor John Ducey stated his support for beach access and fishing rights, but said he’s concerned that the U.S. Department of Interior could threaten beach replenishment funding if the township does not comply.  The Council stated that a committee of the governing body would meet to discuss its options in dealing with the federal government’s proposal.

Because the motion was only “tabled” and not “suspended” surfcasters can expect to see this resolution appear again very soon at the Brick council, as well as in other coastal towns at the Jersey Shore.

“This is going to spiral up and down the coast to other towns,” said Jim Hutchinson, Jr., a Brick Township resident and managing editor of The Fisherman. In a 5-minute appeal before the Council, Hutchinson said “This is not just the Department of the Interior, but the Department of Commerce right now is looking to turn, conceivably, the Hudson Canyon into a petting zoo,” while urging the Council not to make this “precedent-setting decision.” 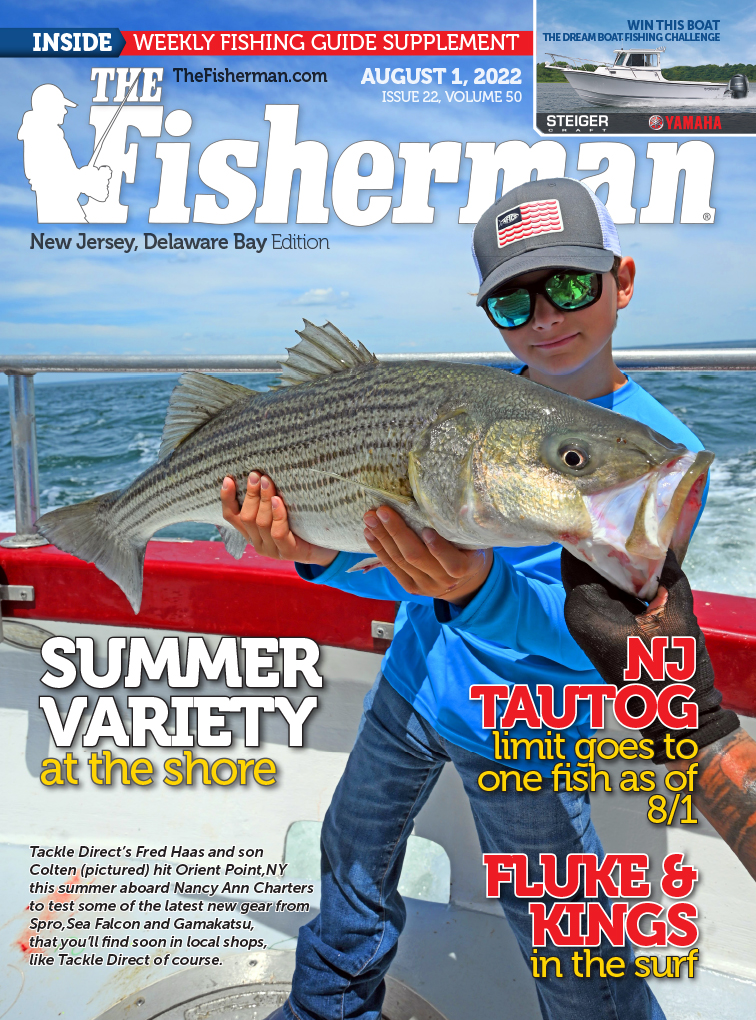