I’m not joking, I have already been in contact with the New Jersey chapter of the American Civil Liberties Union (ACLU) about this one! On January 31, the New Jersey Senate approved a bill that would criminalize possession of any shark fin that’s been separated from the shark prior to landing. As all shark fishermen know, the act of “shark finning” – whereby the fins of a shark are removed at sea without the “lawful landing” of the shark itself – is already a violation of federal law. Yet, even though it’s illegal at the federal level, New Jersey legislators felt compelled to double-down on their own version.

And in their zeal to pass a requirement that’s stricter than that at the federal level, 33 of the 40 state senators in New Jersey also agreed to violate our U.S. Constitution by undermining the “Due Process” clauses of the Fifth and Fourteenth Amendments meant to place burden of proof on the prosecution and presumption of innocence for every American (even those of us who hail from New Jersey).

The Senate bill (S2905) specifically states that “The burden of proof shall be on the person in possession of the shark fin to demonstrate that it was not separated from the shark prior to its lawful landing.” For those who might have a thresher tail tacked to the backyard fence or the dorsal of a big mako on a piling down at the dock, this legislation pertains to you too. If you’re caught with a fin, as the “accused” you’ll have to prove to the court that you actually landed the shark legally; make sure there’s always one mako or thresher steak left in the freezer!

The requirement that the prosecution must prove, beyond a reasonable doubt, every element of a crime in order to convict, should not have exceptions solely because you’re a fisherman. Heck, why not place the “burden of proof” on the accused in every American court case like rape, assault, burglary and murder? Why? Because it violates the core beliefs of our founding fathers, and thus the ACLU would never allow it to happen.

Five state senators voted against the bill in January, James W. Holzapfel, Bob Andrzejczak, Anthony Bucco, Christopher Connors, Michael Doherty, and Steven Oroho. Sen. Shirley Turner did not register a vote. However, every other senator in the state – including senate president Steve Sweeney and the bill’s sponsors, Troy Singleton and “Kip” Bateman – voted against the U.S. Constitution in an attempt to vilify New Jersey fishermen while helping to further criminalize shark fishing once and for all.

Then on March 18, the New Jersey Assembly’s Agriculture and Natural Resources Committee approved reported the house version (A4845) sponsored by Raj Mukherji, John Armato, and Vincent Mazzeo along for a final vote, giving the full assembly the chance to move this legislation along to the governor for his signature. At this point, I don’t see anything that can stop S2905/A4545 from going to the governor’s desk for signature.

Governor Phil Murphy will soon have the unique distinction of having passed a law that upends the constitutional protections of due process, thereby eliminating presumption of innocence in America, if only for New Jersey’s fishermen. Strange to think that 243 short years ago, Trenton played such a big part in the formation of our original principles of freedom. My how times have changed. 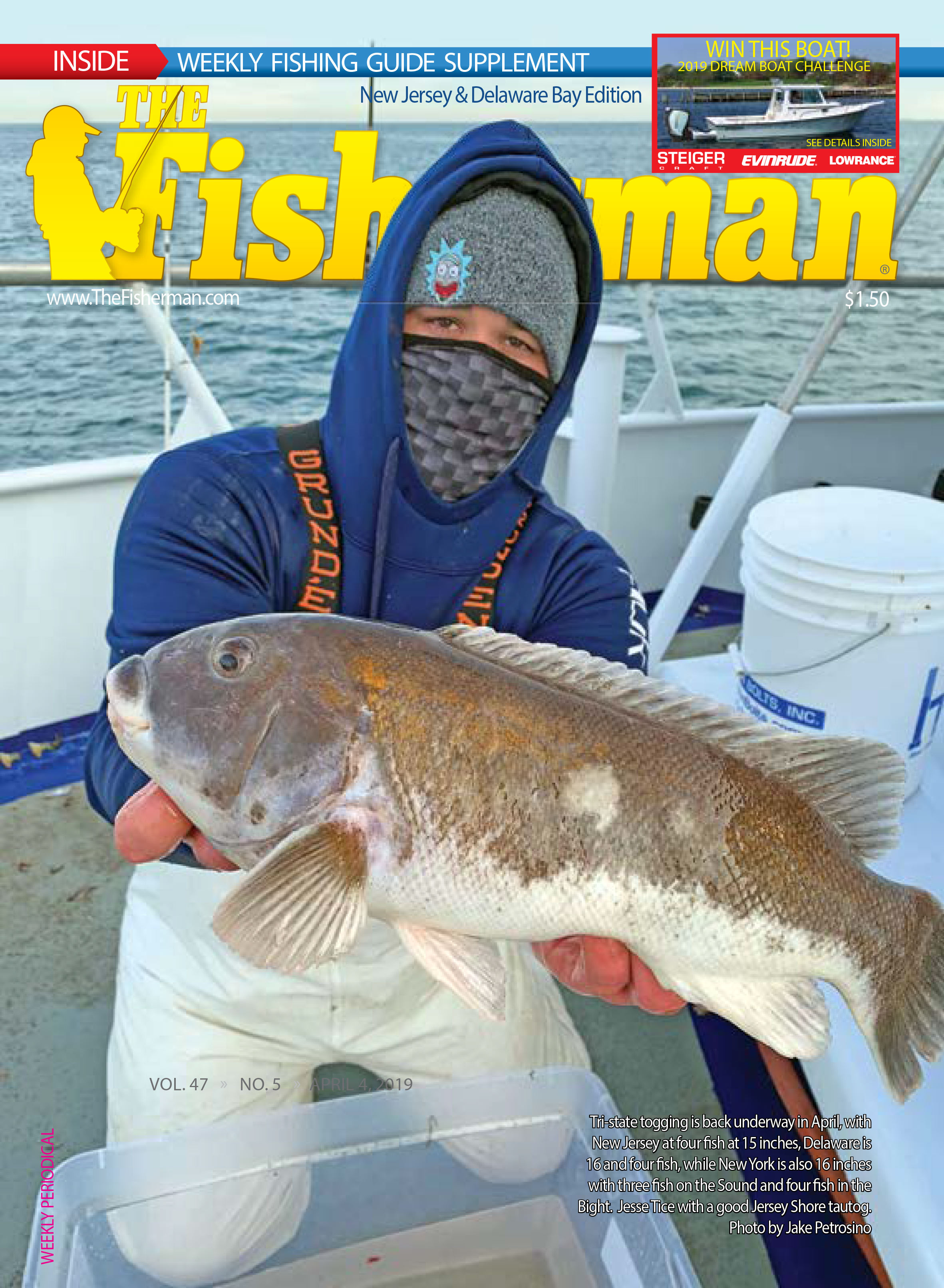