The “Green New Deal” policy that’s so popular with some politicians and environmental activists has some folks spooked.  In the fishing community in particular, the thought of a 100% “zero-emission” transportation model brings to mind the early days of fishing aboard sailing ships and wooden skiffs; simpler times perhaps, but not exactly better.

The so-called Green New Deal isn’t actually new; the term appeared in the New York Times in 2007 when journalist Thomas Friedman argued that we should be “moving it away from dirty coal or oil, to clean coal and renewables.”  Most would agree we should be moving towards cleaner energy wherever possible; but this evolution also needs to sensible.  Whenever the zero-emission, anti-fossil topic is brought up by one of my greener friends at a social gathering, I’ll typically ask what model of horse-drawn buggy was used to bring him to the party.

I do own a kayak that I’ve fished from time to time, and have fond recollections of canoeing the Mullica River complex as a kid, stopping along the shore to camp out with friends and family.  But like other coastal fishermen, the thought of swapping out four-strokes and twin diesels for “fore-and-aft sails” seems a little out of touch.  Then again, India recently announced that it is looking at a pilot project that uses liquefied natural gas (LNG) as fuel in the fishing sector; researchers there are looking to convert an existing diesel-powered fishing boat to a dual-fuel engine running on LNG and diesel.

Natural gas itself is of course considered a fossil fuel that releases greenhouse gasses when burned, but it releases much less carbon emission than coal or oil.  LNG is created by cooling natural gas to a colorless, non-toxic liquid.  There are a lot of different components to natural gas including propane, butane, and carbon dioxide, but methane is the most significant part, making up between 70 and 90 percent (according to NaturalGas.org). India also happens to be the second largest emitter of methane in the world (second only to China), which leads analysts to believe it’s poised to become the third largest global economy in the next 25 years.

Yes, there are more than a few jokes to insert here; that buddy of ours who starts every trip with a couple of pork roll, egg and cheese sandwiches after closing down the local establishment the night before will assuredly become the butt of a few gunnel jabs.  But kidding aside, it just seems that every time someone brokers a “new deal” that’s good for the entire world, it always ends up with anglers getting dealt a bad hand.

Ethanol for example; it’s been a boon for corn farmers, but we know what it’s done in our small engine market.  The bigger question is the Renewable Fuel Standard requirement that 17 billion gallons of fuel derived from plants be blended into gasoline and how that’s affecting our coastal resource. “The corn ethanol mandate has been driving the massive conversion of habitat to cropland at a time when farm runoff has been a major contributor to algal blooms and dead zones in Lake Erie, Chesapeake Bay, Gulf Coast and many other U.S. waters,” said Collin O’Mara, president of the National Wildlife Federation.  O’Mara’s group said 40% of corn produced in the United States is now going directly into our fuel tanks.

Could striped bass recruitment on the Chesapeake be affected by the conversion of Maryland habitat to corn production, contributing to the fouling of the Atlantic Coast’s most important striped bass nursery through nutrient runoff?  Of course, then you have the race to build offshore windfarms off the coast, with very little research into the effects they might have on coastal fish migrations, underwater habitat and recruitment levels of young fish.

Sorry to say, I guess I just find much of the new deal smells like natural gas. 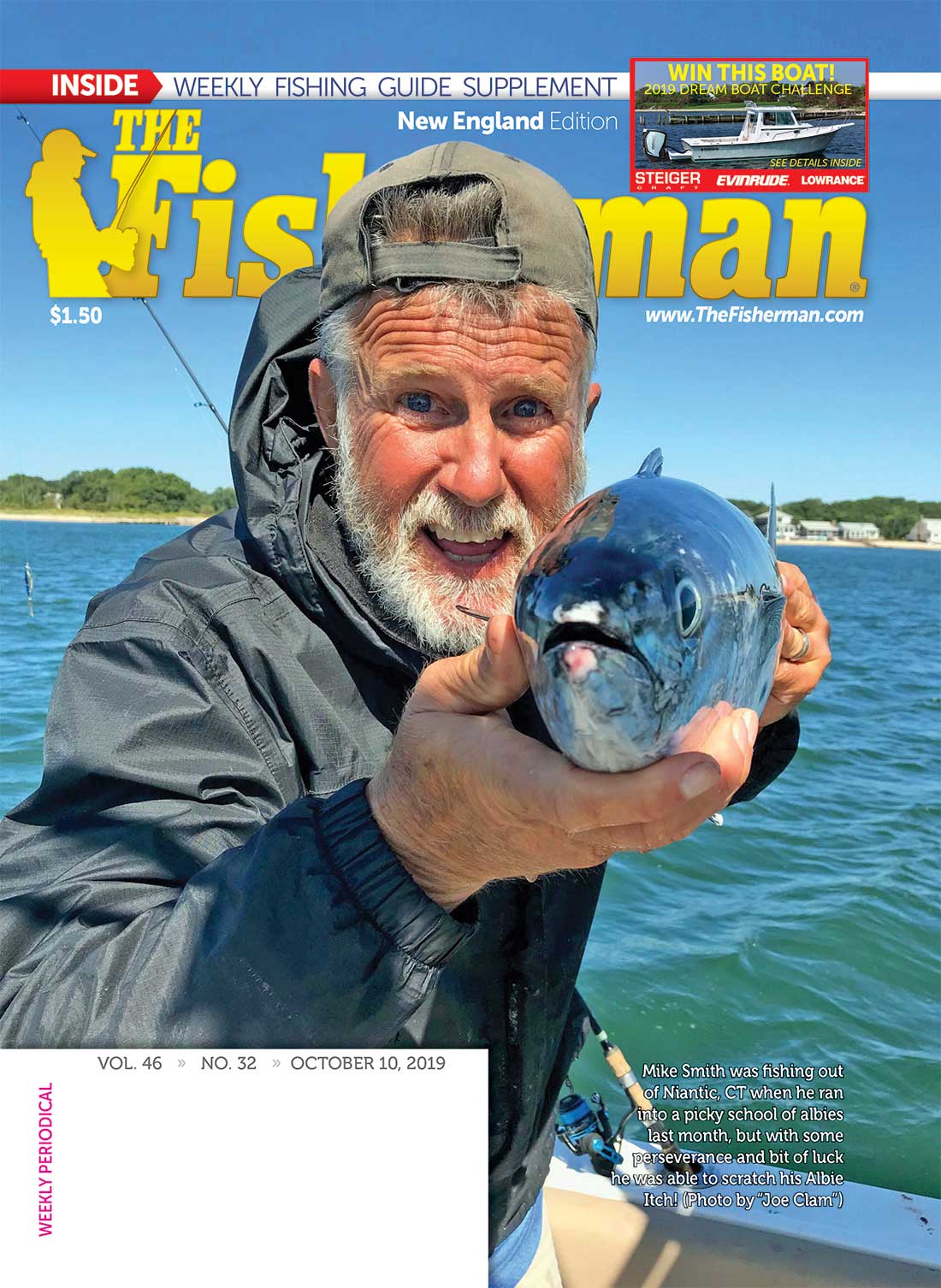