While on a recent ‘Secure the City’ detail, ECOs responded to a report from the New York Police Department’s (NYPD) Special Operation Bureau about a jet ski in distress in New York Harbor. Two individuals participated in a jet ski tour that launched from Liberty Landing and one of them suffered an arm injury while riding. DECs Division of Law Enforcement’s (DLE) Unit Vessel, crewed by ECOs Pansini, Veloski, and Lovgren, responded within five minutes. Officer Lovgren administered first aid to the injured rider with a triangular sling and transported them back to Liberty Landing. When they arrived back at the marina, the party sought further medical treatment at Jersey City Medical Center.

On Aug.1, ECOs Dickson and DeRose responded to a complaint about people illegally taking fish with a cast net at Captree State Park. The officers responded, found the anglers with the net, and went through their catch. They found more than 30 snappers, sea bass, weakfish, and striped bass that were taken using the net. The ECOs issued a total of seven tickets to the anglers for the violations. From there, the officers issued at least six more tickets to two different groups who were also taking fish illegally. All tickets are returnable to Suffolk First District Court.

On July 25, ECOs Clark and Bobseine braved high winds and rough seas to assist New York Marine Rescue in locating and assessing two dolphins near Shelter Island. A concerned boater called into a hotline reporting the two dolphins swimming in a mooring field. The dolphins were located using a patrol boat and the biologist was able to observe the dolphins and document their activity. They appeared to be in good health and swimming freely feeding on schools of baitfish in the area. 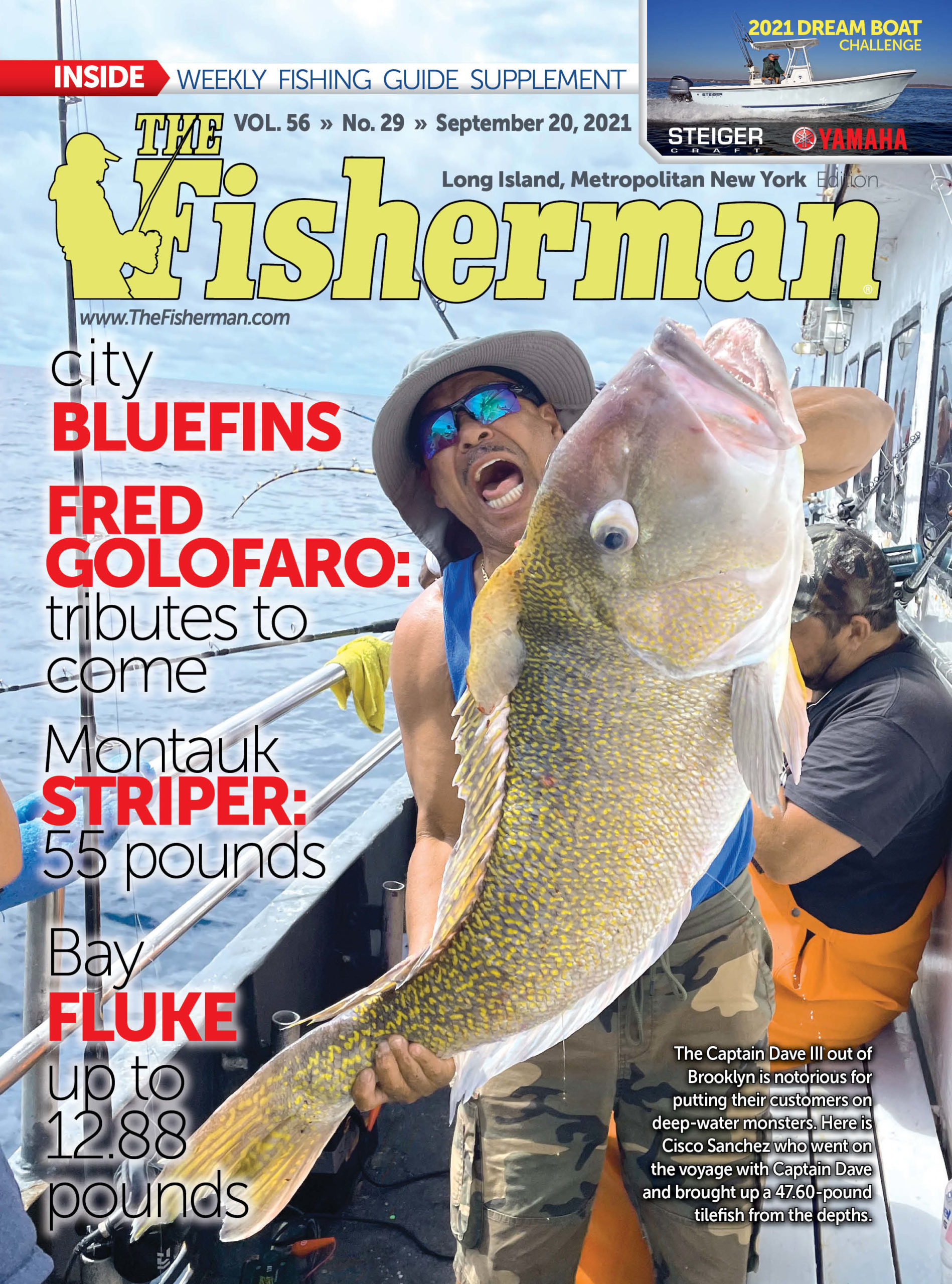