On July 21, the Delaware Riverkeeper Network (Network) sent a 60-day notice of intent to sue the National Marine Fisheries Service (NMFS), also known as NOAA Fisheries, for violating multiple sections of the Endangered Species Act. These violations concern the Biological Opinions issued to the Army Corps of Engineers for the New Jersey Wind Port project and the Edgemoor Container Port project. According to the Network, if permitted by the Army Corps, these commercial ports could threaten the continued existence of the Delaware River Estuary’s genetically unique population of Atlantic sturgeon.

A federally protected endangered species since 2012, experts believe that there are less than three hundred spawning adults left in the Delaware River’s genetically unique line. According to the notice, if these projects move forward, the increase in ship traffic within the estuary will increase sturgeon deaths due to vessel strike, which could threaten the survival of the Delaware River Atlantic Sturgeon.

According to the notice, “NMFS violated the [Endangered Species Act] by issuing two unlawful biological opinions that failed to rely on the best available scientific and commercial data,” directly violating Section 7 of the Endangered Species Act and its implementing regulations. This section requires NMFS to consult with federal agencies to ensure that activities, such as federally-permitted commercial ports, are not likely to jeopardize the continued existence of endangered species. The notice explains that by not utilizing the “best available” data when reviewing these projects, NMFS “failed to accurately evaluate the unlawful consequences” of the proposed actions, and ultimately “failed to ensure against jeopardy of the species.”

“With the genetically unique population of Atlantic sturgeon in the Delaware River Estuary already on the brink of extinction, it’s imperative that we always use the best science and take every action we can to protect them from harm,” states Maya van Rossum, the Delaware Riverkeeper and leader of the Delaware Riverkeeper Network, “Authorizing projects that will increase shipping traffic into the estuary will only accelerate the sturgeon’s demise. I am shocked and disappointed with NMFS for choosing to overlook the vital provisions the Endangered Species Act provides to protect our Delaware River Atlantic Sturgeon, a keystone species for our River and region. It is a betrayal of public trust and their duty as government employees to always act in the best interest of our communities. In this case, that means using the best science to inform their decision making.” 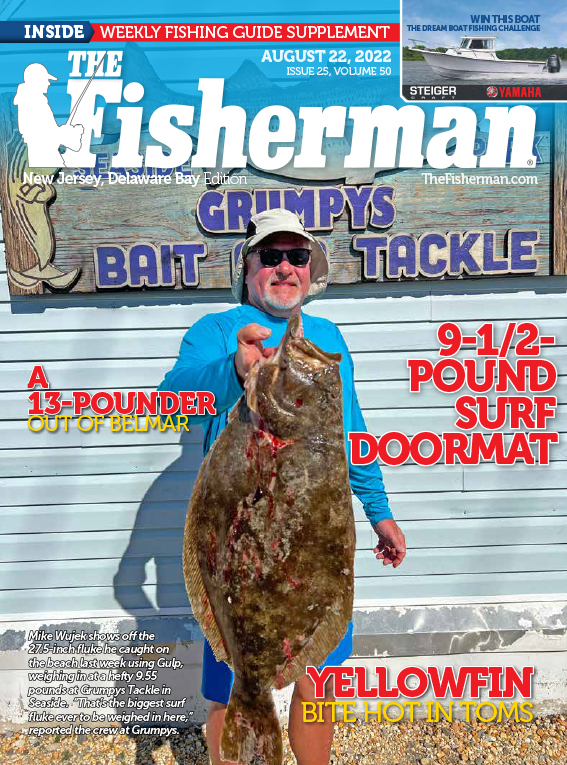