New Jersey’s Wildlife Management Areas – known by the acronym WMA – are multiple-use public lands administered by the Division of Fish and Wildlife (Division) and managed by the Division’s Bureau of Land Management.  You can find more about the wildlife-associated recreation at these WMA locations at www.njfishandwildlife.com.

Once you get to the WMA page of the Division’s site, a great explanation of the WMA can be found posted online in June of 1999 – updated in late 2016 – by Division Wildlife Education Specialist Paul Tarlowe.  By no means am I putting Mr. Tarlowe on the spot here, but what he wrote about the WMAs is pretty important for legislators and other public officials to remember:

“Purchased with funds from the sale of hunting and fishing licenses, state waterfowl stamps and through the Green Acres Program, the Wildlife Management Area System encompassed more than 348,000 acres in 122 areas acres statewide by December, 2016.”

So hunters and anglers pay much of the freight for purchasing and managing these properties that are also enjoyed by birders, hikers and mountain-bikers.  Yet heading into the Memorial Day Weekend, we learned once again (see August, 2020 edition Editor’s Log – Phil of No Rights) that “taxation without representation” is still a common theme in New Jersey.

The Division officially announced on May 25 that it had closed a total of six areas within five WMAs in New Jersey including Cedar Lake, Greenwood Forest, Menantico Ponds, Wildcat Ridge and Winslow.  The reasoning?  As per the official announcement, these areas have attracted large crowds and unauthorized activities – including swimming and off-road vehicle use – creating an unsafe environment.

“The Division of Fish and Wildlife regrets having to close these areas and understands the frustration of law-abiding users of the Wildlife Management Area system,” the announcement read, while also adding “However illegal activities at these particular locations have reached a level that has created an unsafe situation for the public, as well as the limited number of Conservation Police Officers available to patrol the areas.”

As per my editorial last summer, it was just after the Fourth of July holiday weekend when New Jersey Governor Phil Murphy shut down more than three dozen WMAs including boat ramps, parking areas for wild beaches and shotgun ranges, citing staffing shortages from furloughs in the wake of the COVID-19 crisis.  I hate to recycle copy, but as I noted last summer in The Fisherman:

“According to the Division of Fish & Wildlife, operational funding for the Wildlife Management Areas is provided entirely by hunters and anglers. Additionally, capital projects such as boat ramps, dams and parking lots are usually funded through combinations of Federal Aid (funds from excise taxes on sporting equipment paid for by hunters and anglers), Green Acres and General Fund Capital appropriations.”

I get it, a few bad apples can spoil the barrel; but why is it always the law-abiding members of the general public – particularly the hunters and anglers – who suffer due to lack of enforcement or bureaucratic neglect?  Perhaps it’s time we add to the “apples” metaphor with another gem, “what’s good for the goose is good for the gander.”  Every few years we see headlines in New Jersey about public officials busted in some sting operation, taking money under the table or rigging the system for friends and family.  How about the next time some legislator gets caught with his hand in the till, we shut down everything, send all of the Trenton politicians back home and reopen later with a whole new batch of legislators once the Senate and Assembly chambers have had some time to air out.

After all, when “illegal activities at these particular locations have reached a level that has created an unsafe situation for the public,” we should just close it down, right? 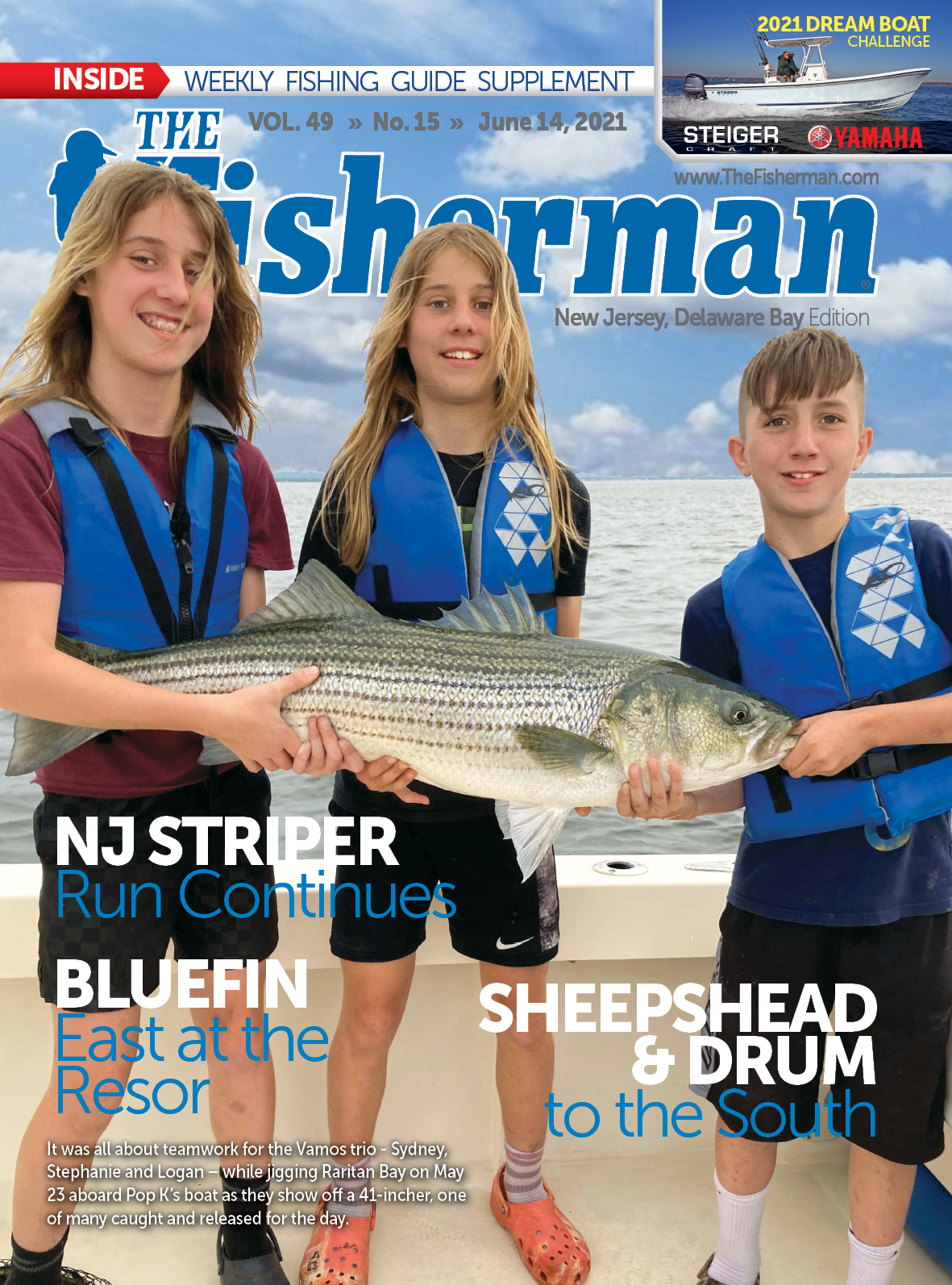