Earlier this month I officially started my striped bass season—sure I did some holdover fishing earlier in the year and traveled to New Jersey for a little preview, but my true, focused season, began with a trip to a spot I’ve fished for 20 years. From 2002 until about 2015, I had this place completely to myself, but it has since been found out and now becomes quite crowded. I really only fish it early these days because there are typically fewer people. When we arrived, there were a few guys suiting up but the numbers seemed doable, so we made the hike.

As we staked out our little portion of the marshy bank, two anglers far to the left and two others to our right, we began fishing. The bite was nonexistent for a time and then one of the guys to our left landed a micro striper. A little while later one from that group landed another. Then they started walking back and they called out to their friends on the other side of us in Spanish, the four men converged on the marsh behind us and had a quiet conversation.

Two or three minutes later one of them approached us, “Excuse me, do one of you guys have pliers? My friend has a hook…stuck in his face!”

My reply was on par with what I would expect anyone to say, “His FACE!?”

Naturally, I wanted to try to help, so I walked over to take a look. As promised, there was a man with a large SP Minnow, in mackerel color, with one of the points of its forward treble buried about equidistant from his lip and nose. The tail hook was caught in the collar of his jacket and, while he appeared calm, he was projecting that quiet stillness of deep concern.

In the meantime, one of his buddies had found his pliers and they were preparing to try and twist it out of his flesh. I urged them to go to the ER, I looked at the injured man and pleaded with him, “Dude, this is your face, you don’t want to mess with your face!”

One of the other men said, “He just wants to get it out!” Which I totally understood, but as Cosmo Kramer once said, ‘your face is your livelihood’. I turned to my buddy and half-whispered, “Let’s give him some space, we don’t want to embarrass him if he starts crying or something.” Both of us receded into the darkness, wincing in sympathy for what this poor soul was about to endure.

I turned back to see one of them grabbing the hook with the pliers and I felt compelled to stop them. “Guys! Wait!” They turned to look at me, “If you’re going to do this, you have to do this right. You have to think about what you’re doing!” I said, pointing to the rear treble, “You see that hook? Where do you think that’s going to end up when you rip the front one out?” I watched three lightbulbs glow in unison as they realized what I was saying, “That’s right, it’s going to stick in his ear or face! Before you start, you have to get that plug out of there and I would even try to cut the other points off the stuck treble, just to avoid another accident.” Again, I urged them to take him to the hospital, but as I turned away I heard the sound of their pliers cutting the split rings. We didn’t hear any screaming or see any wild commotion, but a few minutes later three of the four men left.

Almost afraid to hear the answer, I asked him, “Did they get it out?”

He said, “Yes, but they’re heading to the hospital now.”

I’m not sure if he misunderstood my question, it would seem backwards to go to the hospital after removing the hook. Hopefully they went to have it removed professionally. I don’t even want to think about why they might have gone if they pulled it with the pliers and didn’t like the result. 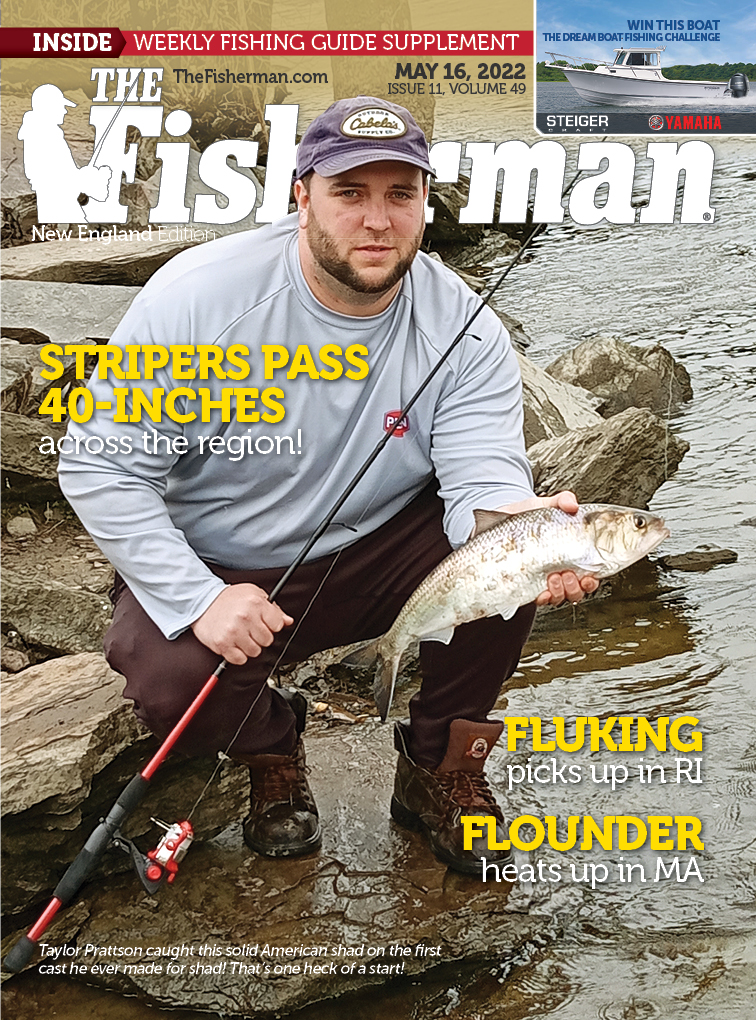