A few nights after the full moon, we had the all the makings of a good night for the surf. It was cloudy and dark, we had a hard southwest wind all day that was forecast to drop to nearly nothing around midnight and a perfect tide for one of my most reliable spots. I called my friend Ben who had just returned home from college and asked if he’d like to join me. It didn’t take long to get the affirmative answer.

We made plans to meet at a public lot down the street, I always do this so that my wife won’t be awakened upon our wee-hours return. We transferred all his gear into my vehicle and made the short ride to the fishing spot. We suited up in the yellow glow of a street light, locked the truck and started the 25 minute walk.

On the walk, we caught up on our own current events. He asked about my family and how work was going, how my daughter was. I asked him how he liked college and what it was like being a freshman on the lacrosse team. It’s funny how fishing can forge friendships, even though I was older than he is now on the date of his birth! A common interest immediately erases those 20-plus years.

As we stood looking out through the boulders to this tiny sliver of bottom that stripers just can’t seem to stay away from. Ben asked me, “What are you going to start with, a Flat-Glide?” I started to say, “No, I’m going to throw a 2-ounce Hab’s because it will cut through this wind better.” But as I reached back to swing my bag around, I found that there was nothing there! For the first time in my surfcasting career, I had left my bag in my vehicle.

After two minutes of Ben listening to me admonishing myself and calling myself all kinds of names, I had to make a decision. Was I going to walk the 50 minute round trip to grab my bag? Was I better off to just act as a guide and maybe take some pictures? Or were we both going to fish out of his bag? I really didn’t like any of those options. For a split second I was determined to go back, but I quickly changed my mind and took a Flat-Glide needle from his bag knowing that I could, at least, replace it if I lost it.

This needle is one that I designed and no one knows it better than I do. With a headwind, this plug has about a 1 in 10 ‘good cast ratio’, its weighting does nothing to carry the plug. But for more than an hour I dealt with the flop-casts and resultant frustration. I have never felt so naked. I wanted to throw that Hab’s, I wanted a black plug because the thin clouds were emanating the white light of the invisible moon, making it really hard to ‘silhouette’ my parrot needle against the sky. I kicked my foot and saw a scattershot of bioluminescent algae plume out from foot and leg. I wanted to downsize, I wanted to use my Afterhours Stubby or maybe try a Danny—all those things were in my bag.

What was worse, we weren’t getting many hits and what I know about that spot was telling me we were just missing with the presentation. Finally, the fish took pity on me and I hooked up on the needle. I was holding it in the sweep and letting it ride the waves with the slowest crank I could stand to make. The 23-pounder fought like a fish 10 pounds heavier. With that maneuver working, I really wanted to throw my Beachmaster ‘Gibbs Wadd’ a plug that was made for that technique. But I was forced to go without.

This night brought on a real salad of emotions—I felt stupid, I felt helpless, I felt like I knew the answers but couldn’t confirm any of my suspicions… and I felt bad that I caught the only fish. Part of what I love about surf fishing is that it’s a very individual sport that requires a lot of finesse and experience, but boy is it hard to play the game right without all your tools. 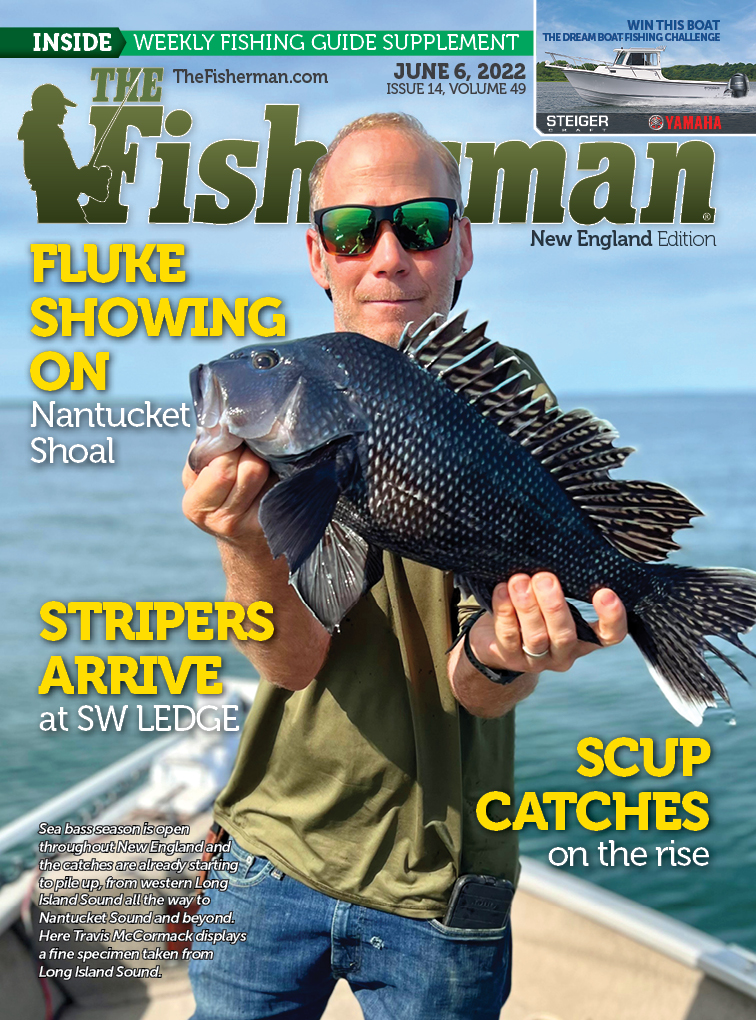