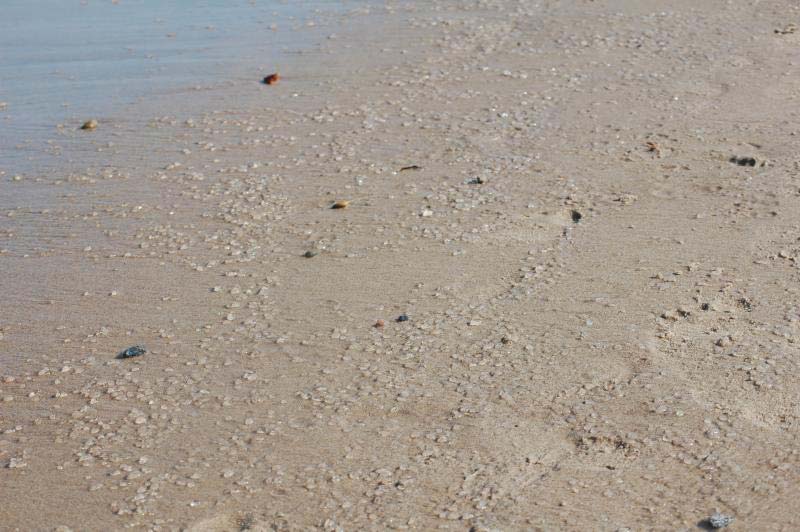 On several occasions this summer, some stretches of South Shore and East End beaches were awash in what looked like a layer of jellyfish. Some thought they were baby jellyfish, while others though they were adult jellyfish battered into small pieces by the surf. At times, they formed a thick layer of slippery gel that was difficult to walk on. On two separate occasions at Democrat Point, I found the beach layered with these organisms. They were so thick in the surf and wash that fishing was nearly impossible as your line became coated with them and guides hopelessly clogged.

I began to research some of the possibilities and eventually came up with an organism known as salps. In 2018, some Rhode Island beaches, including those on Block Island, as well as some Jersey Shore beaches, suffered the same fate as our ocean beaches this year. The images from Block Island’s beaches matched exactly what we were seeing here. Salps belong to the family of tunicates, barrel-shaped, free-swimming organisms enclosed in a tunic, with openings at each end that pump water through their gelatinous bodies. While they may look like jellyfish, they are closely related to fish and marine vertebrates and actually have a backbone.

They feed on phytoplankton (microscopic marine algae) and move and feed at the same time, straining the water through internal feeding filters. They usually bloom during the latter part of July when there are large amounts of phytoplankton in the water. Their abundance is

dictated by the amount of plankton present. They have a brief lifespan and the good news is, unlike jellyfish, they do not sting. Despite their lack of nutritional value (they are 95-percent water), whales, seals, seabirds and fish feed on them.

Their numbers should not be so surprising given that they are the fastest-growing multi-cellular animals and capable of massive reproduction by cloning themselves and creating chains of dozens of individuals. Their appearance is a common occurrence during the summer, but when they are not abundant, they are likely just viewed as jellyfish scattered along the beach. When they are super abundant as they have been this year, people begin questioning what is going on. Now we know. 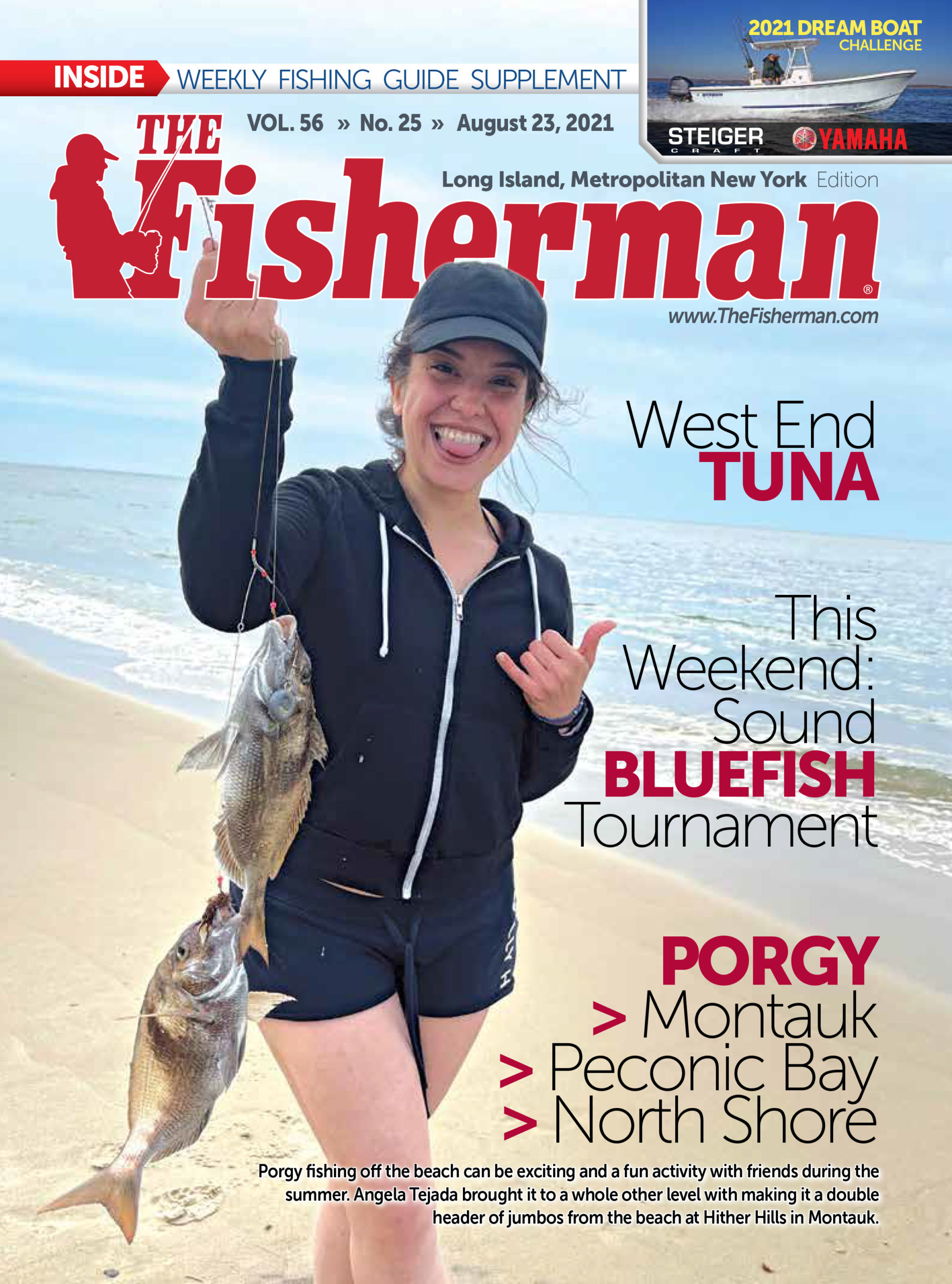