With October now well in the rearview mirror, and therefore another birthday checked off the list, yet another season is all but behind me. While I’m no old-timer by any extent of the imagination, I’m also not the spring chicken I used to be. Recent years have made me come to the realization that I am far closer to the former than the latter, slowly evolving into a crotchety old man as I look upon the new crop of up-and-coming young-guns. With this changing perspective I look around to my mentors, those who taught me the ways of the fishing world, and I can’t help but feel that this is all but lost.

Much of what I learned about surf fishing, really saltwater fishing in general, came from a group of hardcore old-time Rhode Island surf rats. This group of anglers had been working the tides of the New England coast since long before I was even a twinkle in my mother’s eye. They all had a pretty good handle on where and when the fish would show throughout the season. They worked the surf without the benefit of braided lines, waterproof reels, breathable waders, dry tops and the many other items we as modern fishermen take for granted, and they did it extremely well.

The vast majority of them sold the fish they caught, another factor in their well-rounded knowledge as catching a truckload of fish meant they put food on the table while pulling the skunk meant the family might go hungry. They passed along many hard-earned lessons to an eager young angler that was willing to go to great lengths to further his knowledge and increase his catches. To say that I am grateful for the knowledge which they passed on is an understatement.

My classroom for these lessons was the Rhode Island surf, often times perched on the end of the rock wall on the west side of Quonochontaug Breachway. I was always the young kid among my elders, and I showed great respect and admiration to those who had been at this game since the dawn of the sport. When we got into a good bite I was the first to reel in and lend a hand landing a fish. I was always willing to assist wherever needed, and they in-turn respected me for this. I learned early on to keep a tight lip when the bite was hot and they taught me more than a few tricks to help keep my successes hidden from prying eyes, tricks they had learned in the days of selling everything they caught. Many of today’s new crop of anglers have no concept of any of this (he says in an old-man voice, shaking his clenched fist at no one in particular.)

I recall one tide where I was bailing large striped bass all by myself, one of the first times I had had done so all on my own. I made the mistake of stashing a pair of high 30-pounders in the rocks rather than walking them back to the safety of my truck. Figuring I was ok on a mid-week, early-morning tide, I opted to stay in the bite as opposed to covering my tracks. As the bite progressed into daybreak the breakfast club appeared at the first sign of light in the east. I was unable to run the fish off the rocks before they arrived. Needless to say, I was not alone the following morning as my little secret was out. I failed to follow one of the many lessons I had learned from the old guard: keep your success quiet or risk sharing them with others.

With each passing year I feel more and more alone on the rocks. Far too many of my teachers have either passed on to more fertile waters or are getting too old to hop the rocks by my side. While I was blessed with many of their secrets along the way, I wonder at times how much they took or will take with them to the grave. Even though I am ever-learning this craft, I too must begin to pass along some of the secrets and knowledge I have accumulated thus far. For now certain things will remain secret, but some day it will be passed along to the next hungry looking to keep my rocks honest; I look forward to sharing the tide with you. 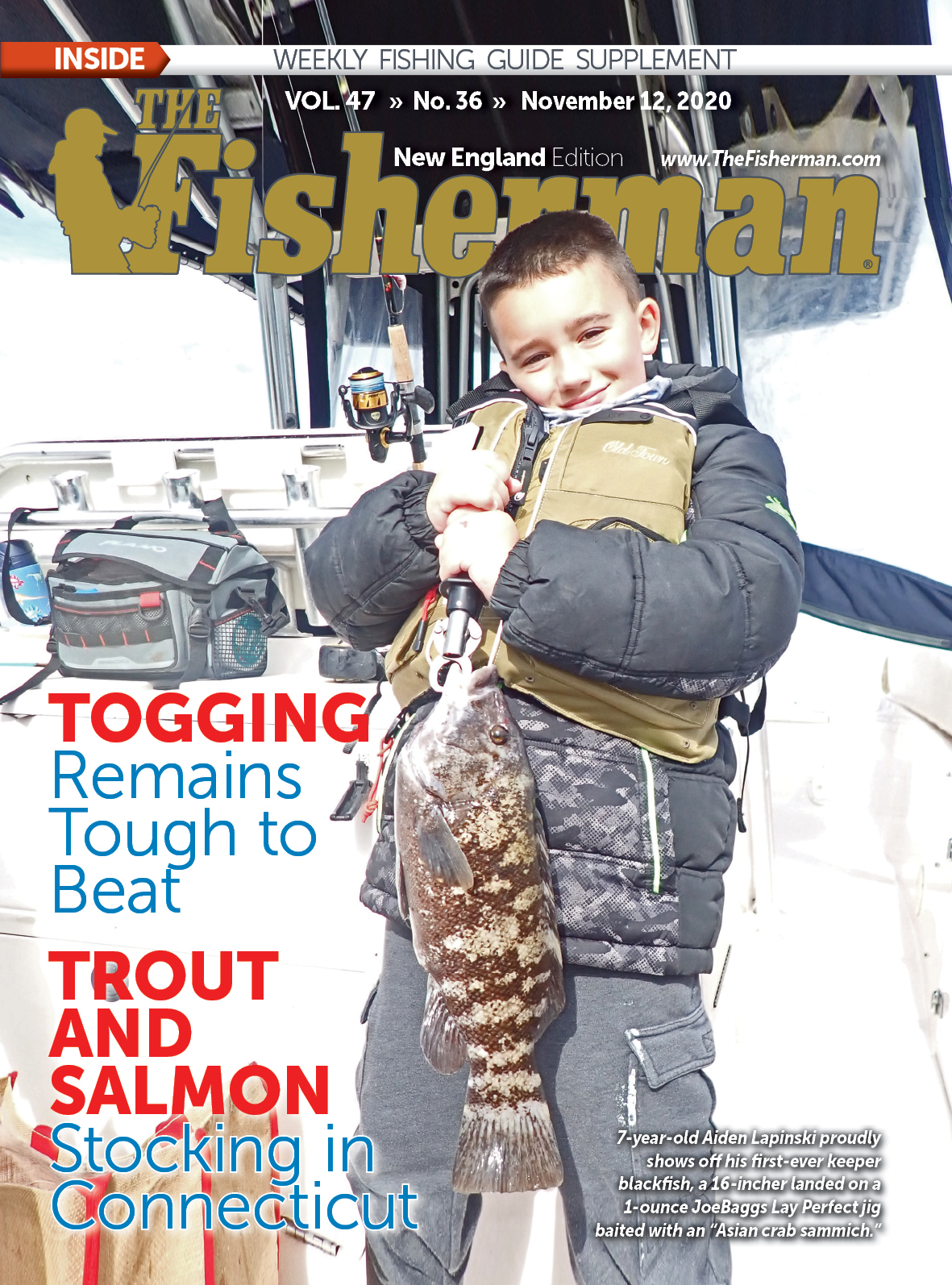