At the high point of the GoToWebinar hearing, there were 73 individuals listed in the virtual meeting room, including roughly a half-dozen state reps, New Jersey’s two ASMFC commissioners (Tom Fote and Adam Nowalsky) and a handful of anglers and activists from outside of the region.  While sitting in on the discussion about how striped bass should be managed, I was also monitoring a sticky post I made on Facebook just before the meeting.  There a thread began to fill with friends still angry and bitter at the results of the New Jersey Marine Fisheries fiasco on March 4th when the state council voted status quo on 2021 fluke regulations.  That too was a GoToWebinar, which regrettably wasn’t coordinated very well by the NJDEP; it’s certainly wasn’t as “open” and transparent as the March 25th ASMFC hearing.

“Isn’t worth the time they don’t listen to the public,” was the common theme on my social media feed for the night.  Alas, because Americans no longer feel public comments really matter much anymore in these forums, faith in government is rapidly eroding.  “The public opinion doesn’t count or mean anything to them,” said another Facebook friend.

While I like to think you’re generally wrong, I’m also half-hoping you may be right.  You see, in your absence at that ASMFC led striper discussion, I heard from folks proposing that everyone be required to complete a mandatory “safe handling” class before being allowed to fish for striped bass, and that no one should be permitted to keep a striped bass if they did happen to catch one.  Those comments are now a part of the public record; those who don’t like the ideas better hope, as you said, “They don’t listen to the public anyway.”

I heard more criticism levied against the NJDEP for the state’s bonus tag for striped bass which redistributes unused commercial striper quota to anglers on a voluntary basis; in turn those anglers pledge to keep striped bass logs to improve data collection and angler accountability (see PID item #8 above).  According to 2020 data, a total of 5,189 tagged fish – 33,524 pounds – was harvested by tagholders last year, just 15.5% of the total 215,912-pound quota.

Meanwhile in Massachusetts, plenty of anglers (and a few of the more vocal activists) get rod & reel commercial permits every year to fish against a 735,000-pound commercial state quota.  In other words, some folks don’t like that 5,189 New Jersey anglers kept a single “bonus” striped bass for the table while enhancing data collection, but guys in Massachusetts allowed to pay for gas money by selling their day’s catch at the fish market are A-Okay!

From the alleged “public listening” wind forums to “open” fisheries meetings that really aren’t, I understand why folks feel like no one in authority is listening when the public speaks.  Just hope I’m not thinking about that in a few years while I’m sitting through my court-required striped bass class.   Hmmm, I wonder if the government would consider requiring folks to attend mandatory social media classes before being allowed to post on Facebook? 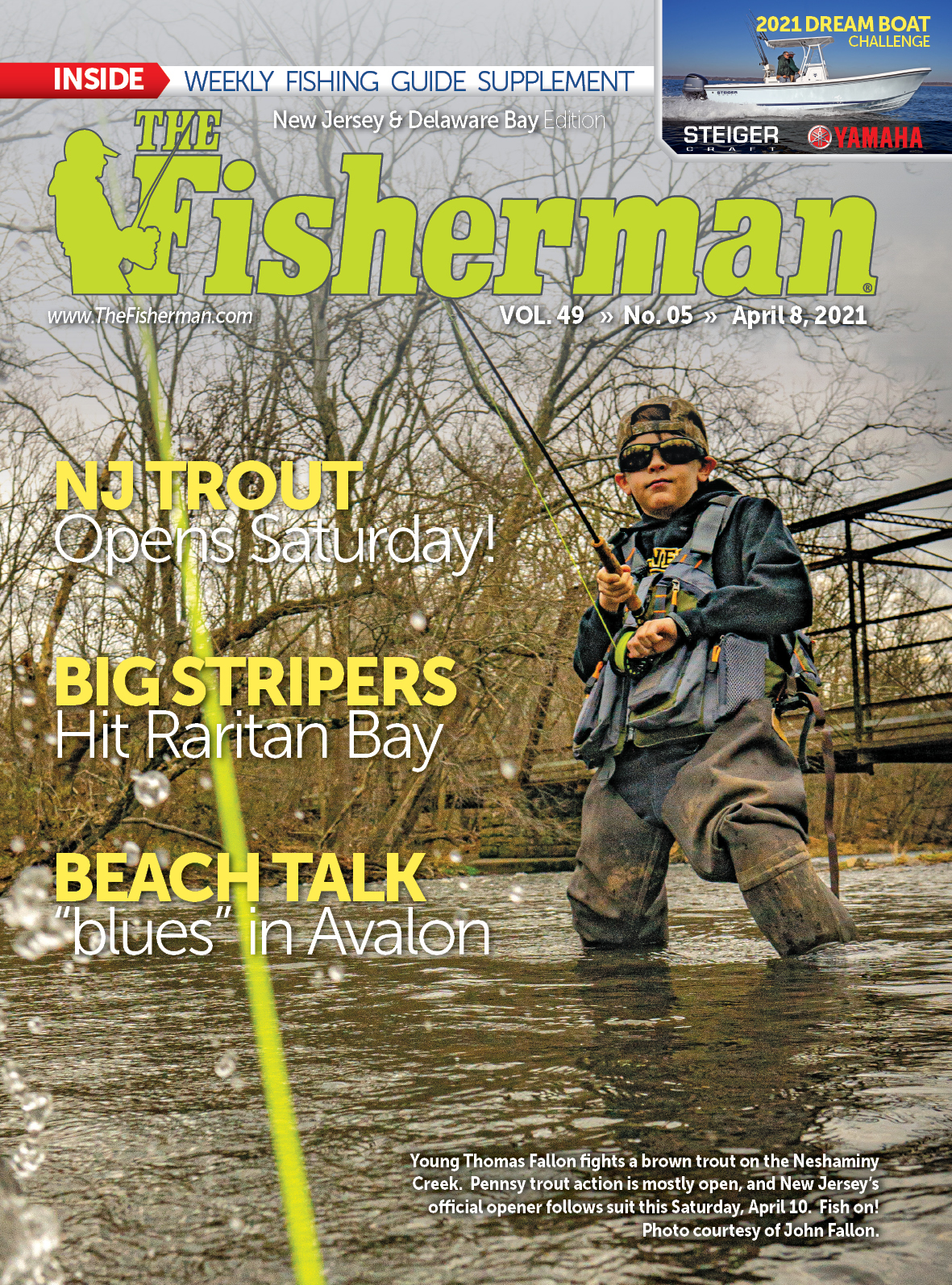