After a commute that lasted over an hour. After changing into our wetsuits in a strange neighborhood by the glow of a flickering streetlight. After biking more than two miles in the pitch dark. After a long hike down an ankle-busting shoreline. After stopping at three good locations and finding only one 23-pounder for our hundreds of collective casts, I wondered if my young protégé might be questioning my sanity.

The body language of a silhouette can tell you a lot about what someone is thinking. I could tell he was thinking there might have been better ways to spend the ebb tide on the night of the May new moon, and I have to admit, I too, was starting to wonder. I wished I had come to suffer alone instead. In moments like these my mantra is always, “I’m looking for one specific fish, not hours of non-stop action.”

We pulled up at the only boulder field on this long stretch of beach and waded in. Within maybe seven minutes, I heard the water erupt and watched as his rod doubled, after a particularly entertaining endgame where my counterpart attempted shuffle into a better landing lane, and half-tripped-half-dove into the water, he resurfaced with a nice 28-pounder. Within minutes I was tight to a good fish, but after having her just barely out of reach she ran hard and came off. Then the water went quiet for 40 minutes.

After several plug changes, I snapped on a ‘parrot’ Super Strike Darter and suggested that we make our final casts before heading to the next point. He cast first and I noticed that my barrel swivel was mopped in weed, which I removed and then made a short cast because I wanted to move. I began a slightly-quicker-than-normal retrieve so I could keep contact with my plug in the persistent crosswind. About halfway in I felt that unmistakable single jolt of a decent bass crushing the plug.

For the first few seconds the fish stayed in one place and savagely shook her head. When that didn’t work, she took a long run. I looked up at my Lami 1321M, I can usually tell the size of a fish by looking at the arc, the bend was deep. I hate to guess out loud before landing a fish, but I uttered the words, “this might be a big one” to my friend, patiently waiting.

I had her within 20 yards and I could see the black stain of disturbance on the surface, allowing me to track the fish. As if she could feel my eyes, she dove and peeled 30 yards of line, then swung into the tide and wrapped me around something—it wasn’t the sickening grading of a rock it felt like rope or maybe kelp. In an attempt to relieve the pressure of an acute angle, I quickly sidestepped 15 yards to my left. Then with slow-steady, pumps and retrieves, I was able to pull her around the obstruction. She played ‘nice’ for a couple minutes and then went on a third run! But she was tired, and I was able to slow her down quickly. Even as a she swung through the boulders 30 feet away she leaned with extreme power, she would not give up.

In my mind I was picturing a fish pushing 40 pounds, and as she swam through my light, she appeared to have the length. Finally, I had her head out of the water and I seized her lower jaw while she tried to twist free. Closer inspection revealed that this fish lacked the shoulders to eclipse the big 4-0. Long, lean, mean and athletic, she was an easy 32 to 34 pounds and put on what was probably the best battle I’ve ever experienced with a fish of that size.

I have to admit that there was a tinge of ‘letdown’ in seeing that she wasn’t as big as the battle she waged. But then I found myself reliving the fight over and over again, looking back, so many of the bigger fish I have landed haven’t put up half the fight that this one did. An epic battle is what we all hope for; as I came to this conclusion, any lingering letdown melted away and I left the shoreline with yet another awesome experience and a much-needed adjustment in perspective. 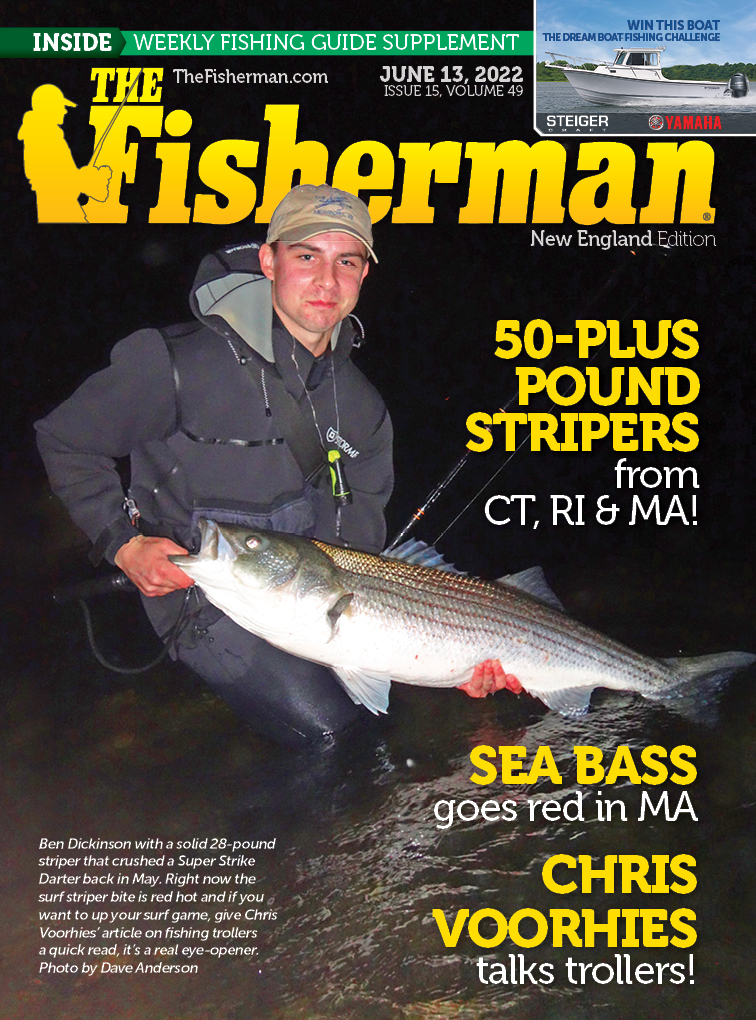