Those of you who follow along each week in my video reports, which come out mid-day every Thursday, are already aware of a trip I took to the Ranger Wreck for tuna in early September (I compile 52 weekly video reports per year which are posted on YouTube and then distributed through our free bi-weekly electronic newsletter, sign up online today at www.thefisherman.com). For those of you who do not get the newsletter or do not watch the video (What are you waiting for????) I’ll catch you up real quick.

My friend Tommy ‘Tsunami’ Fucini recently graduated up from his Hobie kayak to a 23-foot Parker center console. In doing so Tommy was no longer restricted to the inshore waters of Long Island Sound, but instead could now—when weather allowed for it—make a run from his dock in Groton, CT out past Montauk in search of larger game. In one of my weekly videos I gave Tommy a good-hearted ribbing, asking where my tuna steaks were after a very successful trip with Shawn Barham. Rather than make things easy on me and just drop off some fresh yellowfin steaks, Tommy offered to shuttle me out to the fishing grounds so I could reel-in some steaks of my own—I jumped on the opportunity.

Admittedly my tuna fishing experiences are limited with at least a 15-to1 ratio of cancelled trips to successful voyages, but that doesn’t mean I take these kind of invites lightly. Having never landed a tuna on spinning gear made this offer even more appealing, and with over three hours before the first signs of the rising sun would make itself known on the horizon, we aimed the bow east and set out for the promise lands.

Now I have been told at least 100 times before that after tangling with a single tuna on spinning gear that I’d surely be ruined and find myself selling off all my surf gear in favor of more appropriate tackle. Well, I can say with absolute certainty that while I had a blast tangling with several small school bluefin tuna, and even landing one along the way, I have not yet lost my love for the surf! Sure I’ll be working towards funding a purchase this winter in the form of a few jigging and popping set-ups, but they will not be coming at the expense of a depleted arsenal of surf plugs.

As I type this I am still nursing a few bruises to my ‘man region’ thanks to poor form and even worse placement of the butt end of the borrowed rod I was using, but with my almost daily intake of bluefin tuna the last few days in the form of sashimi, ‘tuna ‘burgers’ and pan-seared goodness, it’s a safe bet that when the next offer to run out east comes my way I’ll jump at the opportunity with a big smile on my face (let’s just hope that it doesn’t conflict with a good tide at my super double-secret surf spot…) 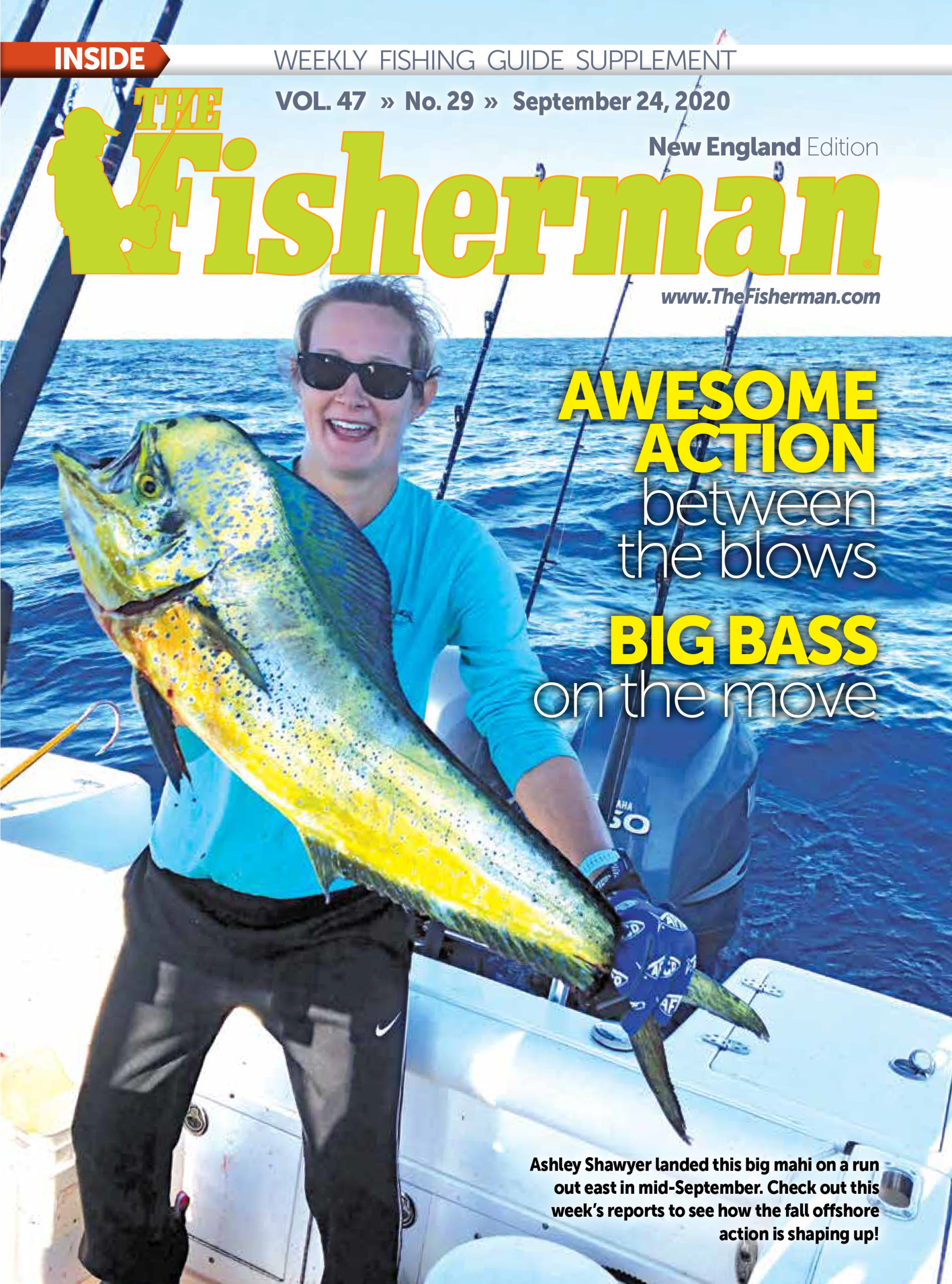