I spent an afternoon last week on my friend’s boat out in Raritan Bay. As we idled through the inlet at Monmouth Cove Marina and steamed north, I was struck by how different the landscape was compared to what I’m used to seeing surrounding the waters I usually fish in Rhode Island and Massachusetts. There in the misty distance was Manhattan and the Verrazano Bridge, every famous skyscraper in NYC plainly visible —an artificial horizon glittering with artificial light. Condos and homes and marinas and fishing piers and an amusement park stood as percolating proof of human progress and seemed somehow more alive than the materials that made them — it was as if they were giving off the vibration of life (7.83 beats per second, also known as the Schuman Resonance, Google it).

Standing there, pitching in the heavy chop, I felt like I was the pivot point in a giant centrifuge, as the more than 23 million people that live in the New York Metro area hustled on the land around me — I could feel each one of them moving like asteroids in the far reaches of my periphery. Then a gray mist descended to the water and hung low, silencing the vibration. In that moment, I realized that all of this motion was perceived, I had overdubbed it all — invented it. As that curtain of wispy fog fell around us, I saw the simple picture of what was really there.

I am a simple guy. I like fishing. I like good food. I love my family. And I like things to be simple. I’m not a city guy and sometimes I look at city locations and all I can do is try to look through the urban sprawl to see what was once there. Imagine Raritan Bay and the Hudson River, Breezy Point and Sandy Hook 1,000 years ago? Six-hundred years before the first European settlement. That lower portion of the Hudson is almost like a miniature Grand Canyon, think about crossing the GW. Look through your mind’s eye and picture it, those sheer walls and all that water — imagine it as it was.

When you get used to the views in your own water, it’s human nature to pick out the differences when you go somewhere else. Don’t believe me? What about that aunt that always points out each one of your newest gray hairs? I went into the experience of fishing Raritan Bay with a certain aesthetic expectation and when I didn’t get it, it kind of threw me off. I overlaid this soundtrack of human momentum and vibration based on nothing more than my own belief that it must be there because it was so different than fishing off of Point Judith or Fishers Island.

But when that mist slowly enveloped the Bay and blurred the landscape, when a 20-pound class striper rushed up and exploded on my plug, when I was engaged enough to allow myself to relax, to forget. I came to the realization that the water is the one place in the world that can’t be stolen. And being on it, anywhere in the world — sounds the same, feels the same and evokes the same feelings of familiarity. It’s that same thing that makes your head snap around when you’re driving 80 mph on the highway and you see water — it’s the promise of relaxation, the hope of uncovering a secret and knowing that it’s going to give you that feeling that nothing else can. 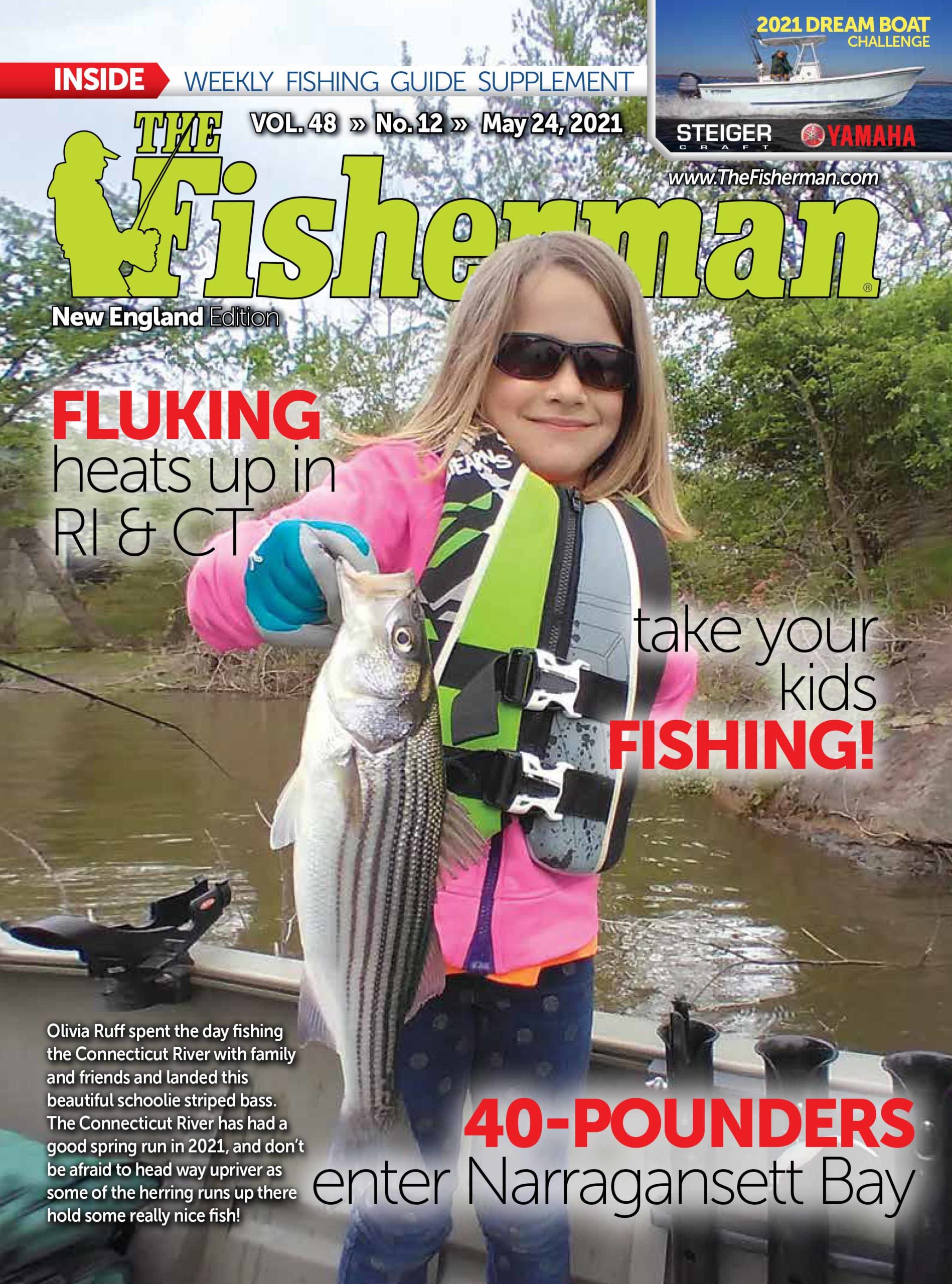