In other news, the Atlantic States Marine Fisheries Commission will be holding their spring 2021 meeting this week, from May 3-6.  For more information including webinar participation go to ASMFC.org. 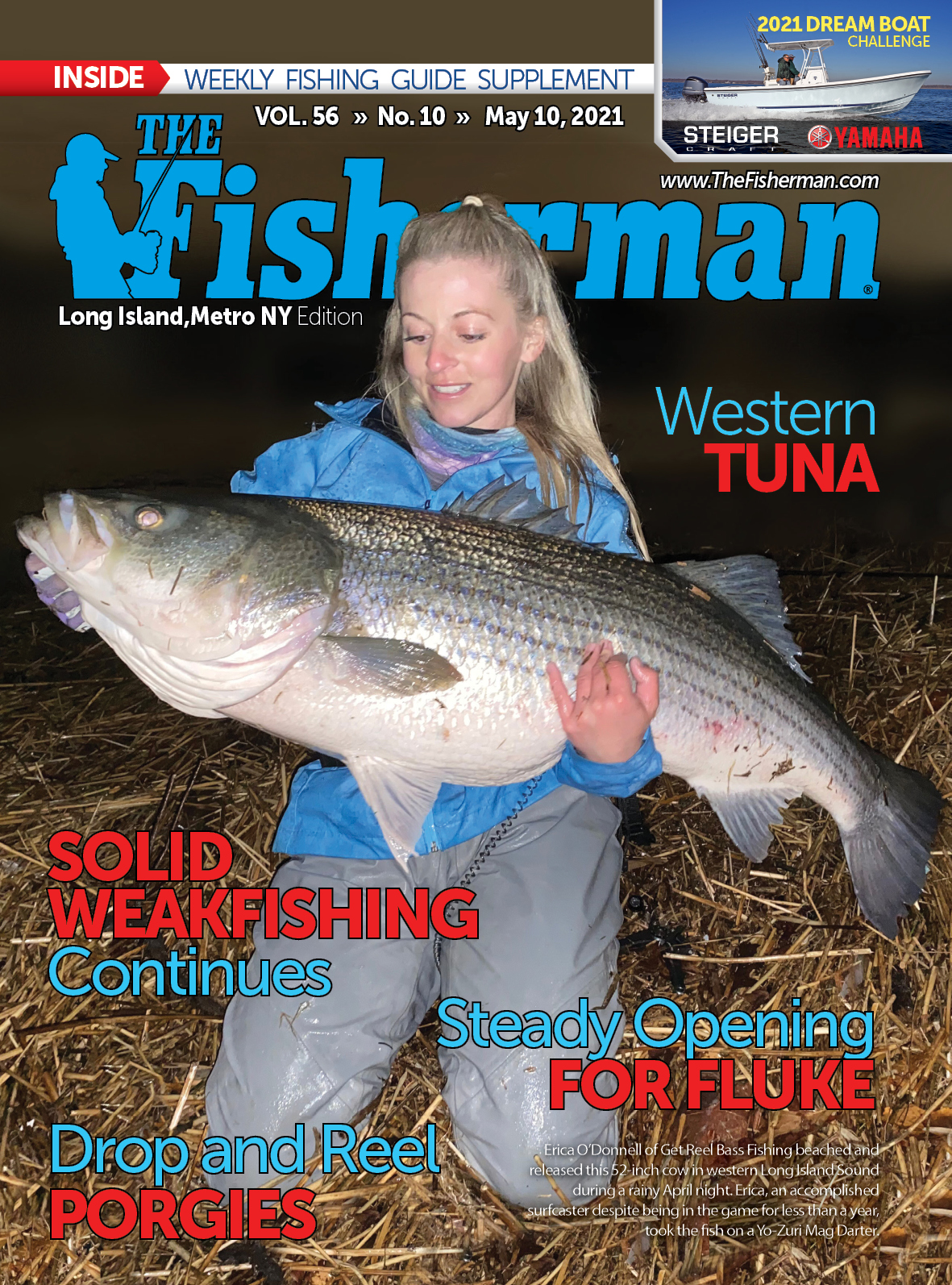 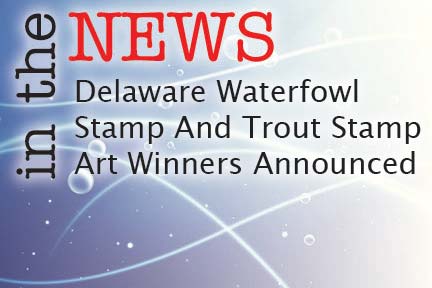 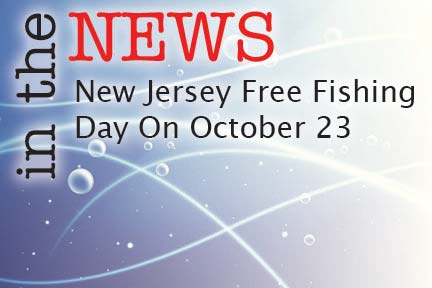 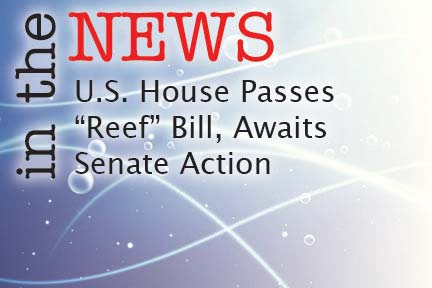