Coastal anglers hoping to get a couple of extra days of fluke season or perhaps an earlier start to the black sea bass fishery in 2021 should probably temper their expectations in advance of the March 4th meeting of the New Jersey Marine Fisheries Council (NJMFC).

“The Marine Fisheries Council will review (March 4th meeting) whether to keep everything for the fluke season status quo from 2020 or to adjust the season to 124 days from May 28 through September 28 for 2021,” said Joe Cimino who directs the New Jersey Division of Fish and Wildlife’s Marine Fisheries Administration.

On March 4, New Jersey anglers will get a choice on their preferred opening day of the 2021 summer flounder season, May 22 or May 28.  Starting on May 22 the fluke season will run the same 121-day length with a closure of September 19.  However, choosing to open on the Friday of Memorial Day weekend would provide for an additional three additional days of season (124 days) and a later closing day of September 28.

While NJMFC members acknowledged that split geographic limits and slot options for fluke have been topics thoroughly discussed and debated in the past, another season will pass without any change to this iconic summer species.

“The one thing that doesn’t get quantified here is, how many fish are we killing to get one for the box,” said NJMFC chairman Dick Herb, who said after spending 40 years in the charter business one of the biggest problems he found was when charters had to throw back dozens of fish without a keeper.  “We need to do some honest studies on this,” Herb said, explaining how anglers are getting frustrated by the mortality on throwbacks over keepers, and the continual “status quo” response by fisheries managers at the Atlantic States Marine Fisheries Commission (ASMFC) and Mid-Atlantic Fishery Management Council (MAFMC).

“People will only take so much,” Herb offered.

Council members and New Jersey Division of Fish and Wildlife staff alike agreed that it was time to begin gathering information from the public, especially given that there has been no change in fluke limits in the Garden State since 2018.  “I do think it’s appropriate that we start now,” said marine bureau chief Brust, who added “I’m onboard with starting now.  Let’s get the ball rolling for 2022.”

“Right now, we don’t have any darts at all, no darts to throw at the board,” he added.

NJMFC will meet virtually on Thursday, March 4 at 5 p.m.  Register in advance and get random and mostly irrelevant details about the meeting at www.state.nj.us/dep/fgw/mcnclmtg.htm. 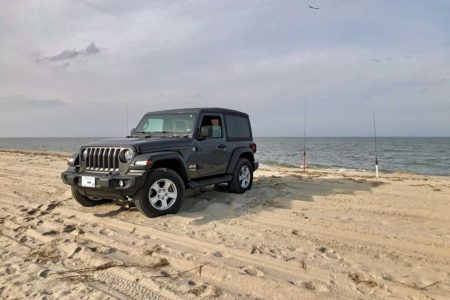 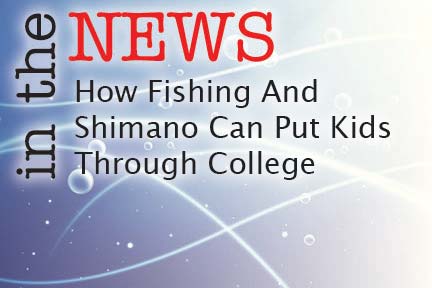 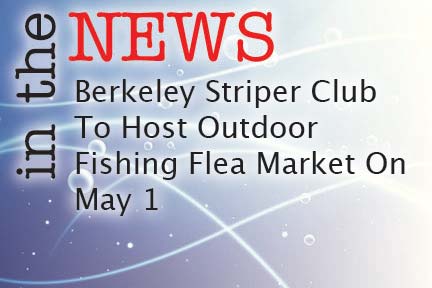