Fine-tune your presentation to score consistent crankbait success on bass.

It is no secret that I love crankbaits. I fish them throughout the year and in any conditions. In fact, earlier this year I fished an American Bass Anglers Tourney on Lake Lillinonah in Connecticut, and they were my key to success. Most of the anglers were looking for elusive smallmouths using jerkbaits, tubes and drop-shots. I opted for a crankbait, which I fished at the mouth of a small cove, just downstream of the falls. I won this tournament with a 5-fish bag weighing 15.38 pounds.

In this case it was not just the crankbait, but what I was doing that made it work. While making several casts I noticed that my crank would come up over a ridge, then drop back down. The smallies were lying in that drop, waiting on an easy meal. Once I figured this out, I had eight fish landed in less than one hour.

Changes while cranking can be as simple as retrieve speed, line diameter or how you work the bait (lure). Retrieve speed is critical not only for attracting lethargic bass, but also ensuring the crank is “working.” If you are fishing in any current, the current could cause the crank to swim without action depending on retrieve speed. In other cases, the speed can get lethargic or even bedding bass to ambush the bait in reaction mode. Varying your speed until you find what they want is a cast-and-try method.

Line diameter is also another critical factor. If bass are deep, but feeding on small baitfish, you may need a smaller profile bait; but how do you get it deep? Line diameter is the key. I prefer to use fluorocarbon on cranks as it not only sinks but is very abrasion resistant. A small profile bait can get a lot deeper using 8-pound test line than 15. The same holds true on the opposite end of the spectrum. A large, heavy-billed crank fished on 20-pound fluorocarbon will tend to stay a lot higher in the water column simply due to the line diameter.

Working the bait is the last key ingredient. It does not matter whether you are using a square bill, round bill or lipless crankbait; the way you work it will make the difference in catching or just casting for hours on end. When I say “work,” I am referring to mostly speed and presentation. There is not a piece of anything in the water I will not try to bang a crankbait off. This is also the reason I really love square-billed cranks. I feel these deflect off debris best. A crankbait that deflects off a tree limb, up and over a ridge or even snapped through a milfoil-filled grass patch will almost always get a look, and most times a bite.

A crankbait is also a great search bait, especially a lipless one. A lipless crankbait imitates a lot of baitfish, and it can be cast a mile with ease. Long casts followed by a fairly rapid retrieve help you search a wide area and hone in on where the bass might be lying. A long cast, and allowing the bait to settle on the bottom before dragging it methodically along imitates a crawfish scurrying, which is also an advantage of a lipless crank.

The bottom line is crankbaits flat-out catch fish! You may have to tweak your effort, change the line diameter, or bang the bait off that tree limb, but believe me when I say nothing beats a bass savagely striking a crankbait, virtually trying to rip the rod right out of your hands! One last note to keep in mind, cranks will get hung up and will frustrate you. Once you learn the difference between a limb and a bite, you will get hung up less as you will not be setting the hook on the limb, but rather allowing to let the crank bounce right over it. 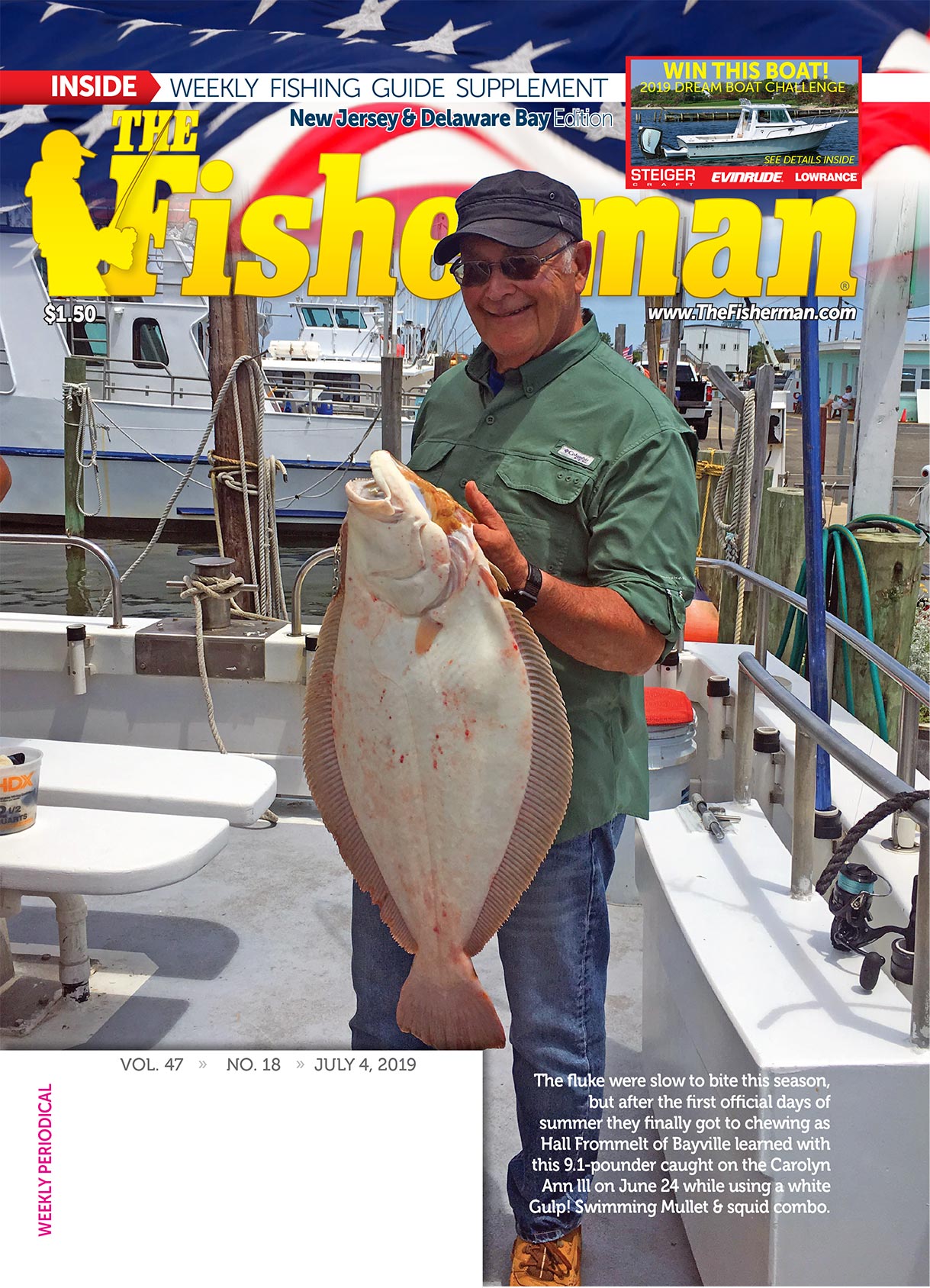