When the first real warm-up of the spring arrives, a wacky-rigged Senko is the ticket for hefty bucket-mouths.

At the beginning of May last year, I fished a pond when many trees were still brown, a warm evening in the 70s after unusually cool weather. Usually, by then trees and brush have greened nicely and bass are about to spawn, but that evening seemed more like one of the April heat waves we’re accustomed to in the Northeast.

Two weeks earlier, I had fished a local reservoir with Jorge Hildago during such a warm spell, early in the morning at 70 degrees, me trying for northern pike, Jorge teasing largemouths in a way that works when the season hasn’t stabilized as warmwater yet. He caught a couple of nice bass on a Senko rigged wacky by letting it sink to the bottom 6 or 7 feet unweighted, then tempting the fish by a slow retrieve while fluttering the Senko by a broken cadence of subtle twitches. I did the same in May. Despite a calm surface at sundown, I refused to throw a topwater plug. I have caught bass on the surface in water as cold as 47 degrees—a lot chillier than during this outing—by barely twitching a 2-1/2-inch Rebel minnow. This plug floats at an angle, the rear submerged, only the front half inch or so actually poking above the surface. The idea is to twitch it enough only to lift that rear. Then you let the plug sit still for as long as a minute in sun-warmed shallow water a foot or two deep. The method works when any standard topwater fails, but there’s a reason I didn’t try this approach. I wanted a big bass. I’ve caught a lot of bass on the Rebel minnow, but not one over a pound. And the image of a 5-pounder crashing a popper like a Rebel Pop-R that evening wasn’t going to happen.

The more bass fishing you do, the better you get at judging what might work, and what won’t, as if by sense of smell. I had been fishing a reservoir from shore and finally decided that with the sun setting, it was time to try the pond on the other side of a dike. On my first cast with a brown 5-inch Senko, slowly fluttering it back by carefully varying twitches, I hooked and lost a bass that felt about 5 pounds in a corner tucked out of direct sunlight. Unable to rouse another fish thereafter, I trekked over to a classic northeast corner.

Especially very early after ice-out, a northeast corner tends to produce best during a sunny, mild afternoon or evening. The sun, as it moves south and west, warms it. This far into spring it doesn’t matter so much, but it still makes a difference and possibly critically so; it can be hard to tell. (A southwest corner might be best on a mild morning.) In any event, the sun had just set, and I was into a bass pushing 3 pounds, caught and quickly released. Minutes later, I caught another bass of about 2 pounds, and then another about that size shortly thereafter as dusk set in.

As this corner proved again for me, the bass are not always as shallow on a warm evening as might be expected. The biggest took the Senko at bottom in 10 feet of water, where residual weeds gave it some camouflage. Jorge’s fish two weeks prior hit where bottom is pretty much barren and muddy, but that other reservoir we fished has very little aquatic vegetation anywhere. If you’re fishing a pond, lake, or reservoir that has weeds, assume that largemouths will orient themselves to the green stuff. They’re colored that way because they’ve evolved with it. A pond, as opposed to a reservoir or lake, confronts anglers with different sets of standards. For a pond, 10 feet is usually considered deep, but not very in lakes and reservoirs. Many of us find ourselves fishing a lot shallower in ponds than we might on big water, but then we sometimes miss out on the biggest bass, even when the shallowest water might be significantly warmer than where the weeds thin.

Don’t miss fishing in the middle of early heat waves, if you can get out. The bass will definitely feed and take a Senko, but it might be a good idea to forgo flash or sputter, if it’s a calm morning or evening. 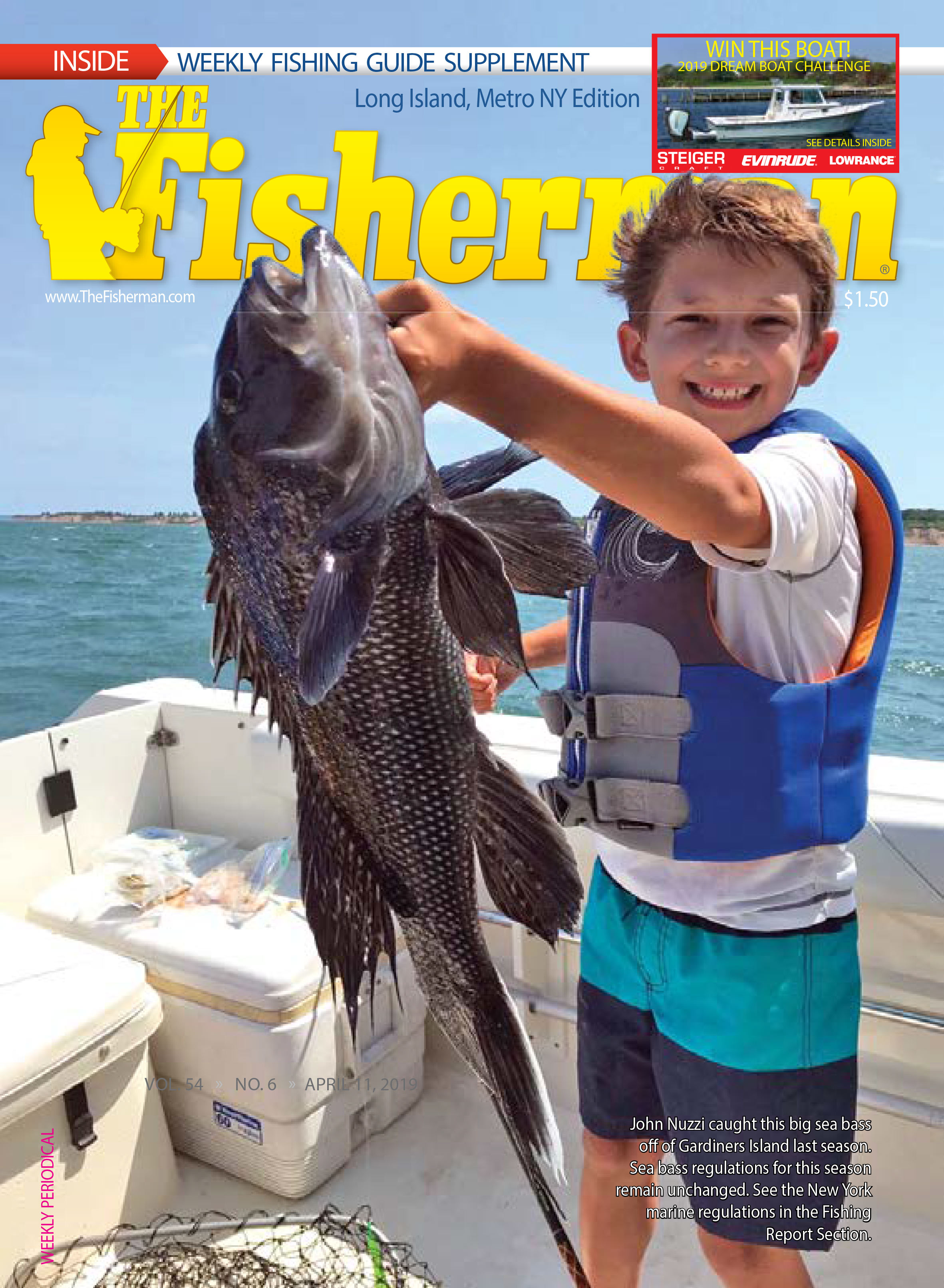