Once the sun has set the simple spook often draws strikes from pressured summertime bass.

I fish in freshwater at night in the summer, almost exclusively these days, simply because it fits so well with my work and sleep schedule. It also is a nice compliment to surf fishing for stripers; if there is a bad string of tides, I simply switch over to largemouth for a couple nights without changing my schedule around. However, while I may fish at night primarily for logistical reasons, after dark really is the best time to land both the largest size and highest numbers of largemouth bass during the dog days of summer. While water temperature is the primary reason for this, I’ve also found that it’s a time when there’s virtually no other fishermen out, and far less boat traffic overall, and as a result pressured fish are more willing to hit. Further, it’s a lot more comfortable for me as well; sitting in a boat or kayak, or hiking around a pond, in blistering sunshine and 90-degree temperatures is pretty miserable.

I love to fish topwater all season long, day and night, but during the latter part of the summer the fish can start to be turned off by poppers. I think this is a result of more than a few factors (which are beyond the scope of this article) but one of them is how calm the water can be during August and into September. Often summer nights are so quiet and still, poppers become jarringly loud and far too aggressive. I often get big swirls behind my poppers (fly or spinning), but it is usually after I pop it, and I’m assuming I’m actually turning the fish off, because they never actually hit it. Therefore, a more subtle technique is required if I still want to get those exciting topwater explosions during the warmest months of the year.

The classic Heddon Super Spook, Spook Jr., and Zara Puppy are lures I rely on regularly at night in the summer. These lures are widely regarded as some of the best topwater lures ever, and they have been around for nearly 80 years. I believe the spook has several advantages, but one particularly important advantage is the vast spectrum of action it can be given, specifically when compared to standard poppers. While you can work a popper fast and loud, at some point when you slow it down you’re basically just dragging it through the water, and it generally doesn’t look very “alive”. A spook, on the other hand, can look alive over a huge spectrum of retrieves from the tiniest of twitches to blisteringly-fast burning retrieves and extremely splashy jumps. The former is what is important in the context of this article. You can get a spook to slide and dance across the water virtually silently or make it twitch life-like with the slightest minute touches of your rod; it always retains that deadly back-and-forth action. That is the beauty of the spook.

In the summer I target weeds beds, lily pads, and wooded structures that are adjacent to deeper water. Focusing on areas closer to shoreline pays off more for me. I think, again, there are a several different factors responsible, but one is that the spook is a great imitator of two big terrestrial prey items: mice and frogs. Therefore, I theorize I do better fishing structure closer to shore where these prey items are more likely to be found. However, leveraging structure near drop offs is important because these are the places bass first move into under the cover of darkness when the sun isn’t blazing down on them. Intercepting the fish when they first move into feeding mode can increase your chances of hooking up, and it also makes sense to me to fish these early foraging areas if you’re fishing from sunset through an hour or two after dark.

In the summer I cast the spook out and let it sit until the rings emanating from the splash dissipate. Then I start really slow, working the spook back and forth in a rhythm where I only twitch the lure every few seconds. I generally feel I can’t go too slow; I know I’m getting it right if I feel like I’m waiting a beat too long. Often this is all it takes to get fish to hit. However, if I’m not getting any action, I try a few passes across the same structure working it in a faster, more “normal” cadence. But this is still often relatively slow.

One final note: in the heat of the summer, I often have better luck with a Zara Puppy than a big Super Spook. Others have theorized this is due to fish being more sluggish and unwilling to attack big bait, or related to the forage these bass are keying in on (young bait fish). Both make sense to me, and the point is to not necessarily assume “bigger is better” when throwing spooks after dark. 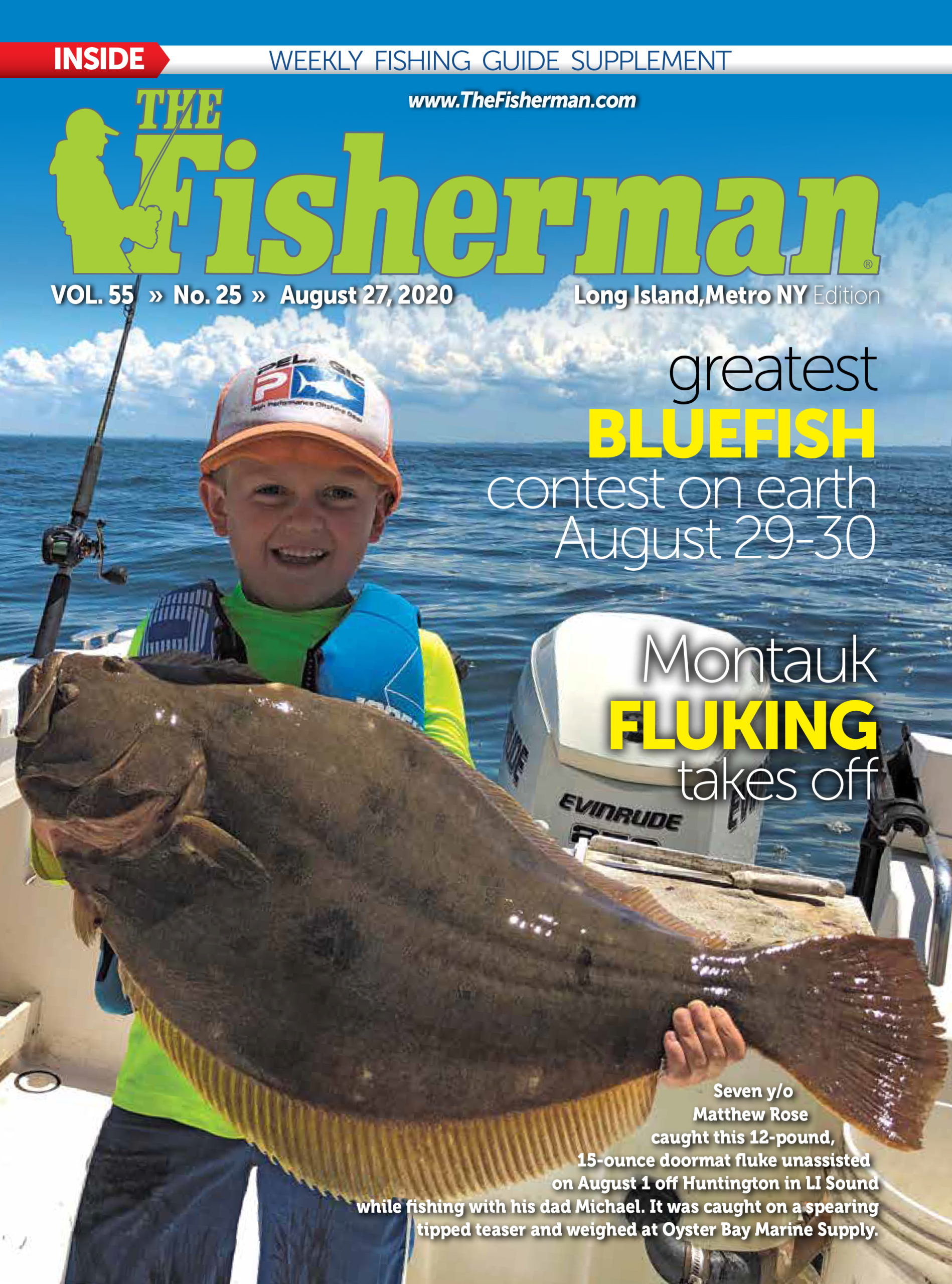 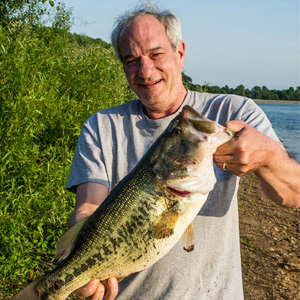 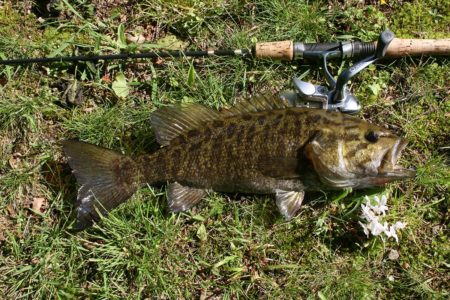