Working over slippery, slime and algae covered rocks requires footwear you can rely on.

Jetties are notoriously treacherous. Even when waves aren’t breaking over top the ever-present algae makes getting a solid footing tough. In my youth, I used a pair of Chuck Taylor All-Stars with Astroturf glued to the bottom for added purchase slickened rocks. They were better than nothing, but still left a lot to be desired in the traction department.

In the ‘90s, cleats that fastened over wading boots made their way over to the East Coast from their birthplace on the Rogue River in Oregon. Korkers cleats quickly became standard equipment for jetty jockeys. The multiple carbide points bit into rock well, and provided a new level of adhesion that allowed intrepid anglers to more effectively battle the wash.

Now many wading boots come from the factory with spikes in the soles, and some anglers add their own, eliminating the need to strap any on. But this means they are stuck with sharp protrusions on the bottom of their footwear, ready to tear up any soft surface, like the interior of your truck. There are wading boots with interchangeable outsoles, but those seem to come off at the worst possible moment. Even with these newcomers, add-on cleats still remain the best option for many anglers.

I spent a few days testing various traction aids this spring to see if any had improved on the original, hopping, skipping, and jumping along a South Shore jetty in the salt spray. The benchmark was set by a pair of new, old stock Korkers Rocktrax cleats I picked up at a fishing flea market over the winter. The other contenders were STREAMtrekkers traction cleats from Icetraxx and the Ultralight River Crampons from Patagonia. I’ll cover the hits and misses of each, and let you decide which works best for you.

The Korkers Rocktrax Cleat is the original, and still performs well to this day. Each overshoe has 14 spikes that bite well into a variety of substrates, including rocks covered in thick hair algae or kelp. They go on and off fairly quickly, with the newer models featuring quick release buckles and webbing straps, a significant improvement from the earliest models that relied on heavy-duty shoelaces to lash them on. The downside is that the rubber sole makes them heavy at nearly 2 pounds each, and can trap sand or other debris between them and your wading boot. Expect to pay about $80 for a pair.

The STREAMtrekkers traction cleats from Icetraxx utilize a series of through-wired facetted beads that form a rock-gripping interface. Each bead features six points, but they are not deep enough to do damage to a vehicle’s interior, but that also means that won’t penetrate thick vegetation. The cleats attach very quickly using a rubber band that surrounds your wading boots, but unfortunately that doesn’t give these a lot of lateral stability. They are probably durable enough for most anglers but if you move very aggressively on the jetty I could see these potentially pulling off at a bad time. Weight is minimal at only 12 ounces for a pair, and they easily stuff into a pocket for storage. The bonus with these is the ability to use them in the winter for ice fishing or icy parking lots. You can find them on Amazon for about $45.

The Patagonia Ultralight River Crampons look just like the ones I used to strap to work my way up a frozen waterfall with—minus the sharp points. This is no accident, as Patagonia founder Yvon Chouinard has likely spent as much time at altitude as he has on the water, and used that expertise when he designed these. The chassis is exactly what you would find on a touring crampon, and attach in a similar method, but the spikes are replaced with a series of soft aluminum bars. As the name suggests, they are very lightweight, clocking in at less than a pound each.

Despite not possessing any sharp points, the Ultralight River Crampons provide incredible grip, with the softer metal conforming around the ridges on even the slimiest rock surface. The absence of points means you can hop into and out of your beach buggy without worrying about tearing up the interior, or getting hung up on the gas or brake pedals. The only situation in which I wouldn’t feel confident in the holding ability of the River Crampons would be rocks covered in one of the thicker algae that would prevent the bars from contacting the rock itself. Unfortunately, Patagonia discontinued the Ultralight River Crampons, but limited stock is available on their website for only $99, or half off what they originally sold for. 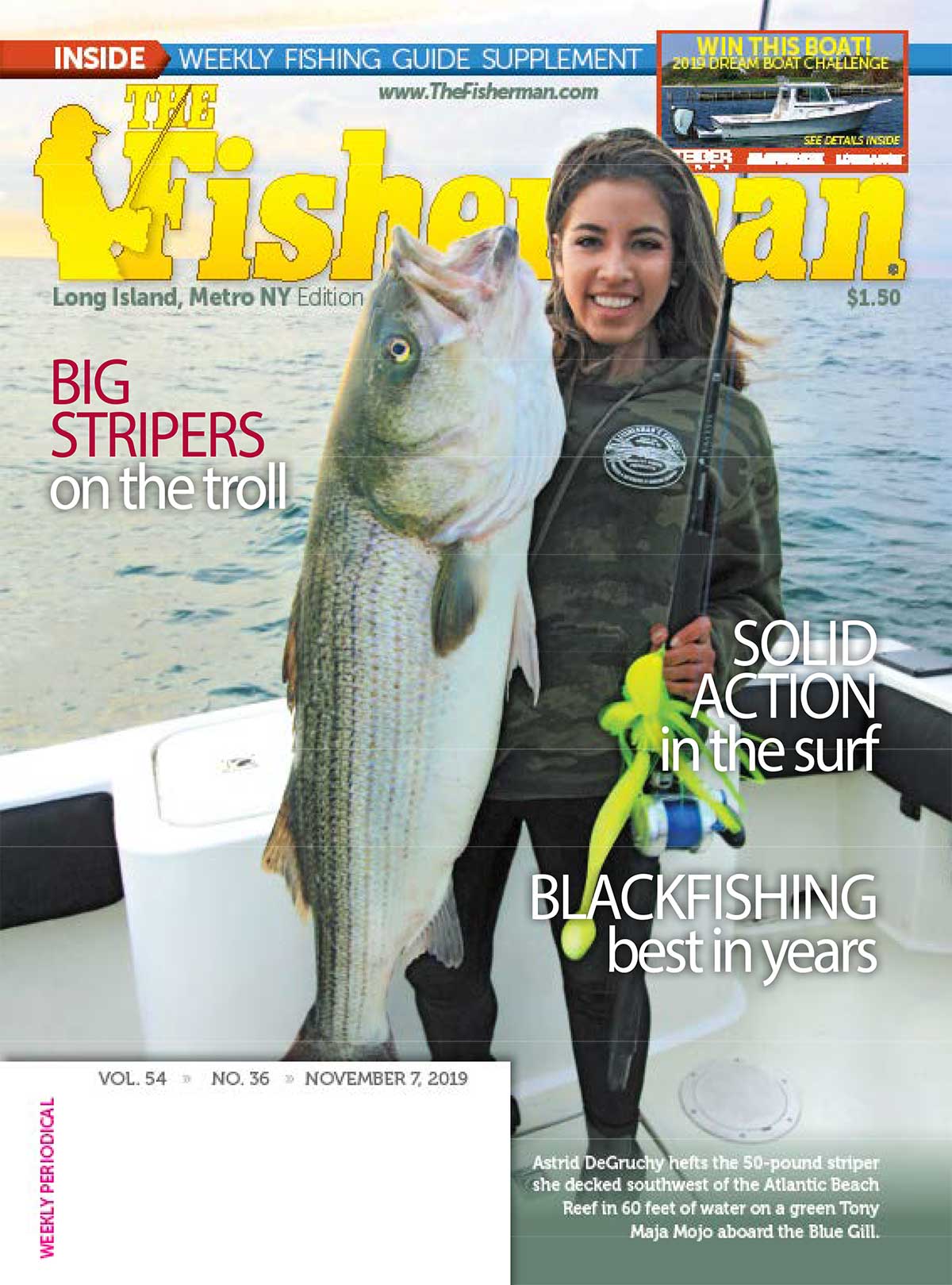 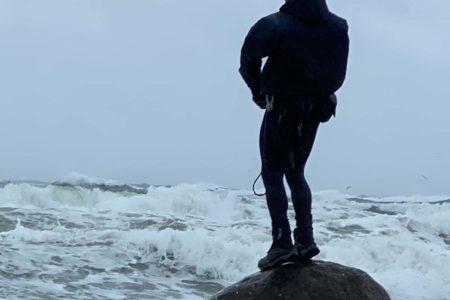