The U.S. House of Representatives recently passed H.R. 5126, the Direct Enhancement of Snapper Conservation and the Economy through Novel Devices Act of 2020, aka the DESCEND Act.  Yes, that’s a big thing on Capitol Hill, crafting legislation titles by stringing together relevant words which form catchy acronyms; big thing!

The House version of the DESCEND Act would require all fishermen to have a venting tool or descending device rigged and ready to use whenever fishing for reef fish in federal waters in the Gulf of Mexico.  The Senate version (S.2960) needs to be voted on as well before the year is out for this federally mandated recreational gear requirement to take effect.

I don’t remember the last time that recreational fishermen were forced to accept a federally mandated gear restriction through an Act of Congress, and to be perfectly honest it doesn’t leave me feeling warm and fuzzy.  Sure, we have a new gear requirement coming in 2021 for use of circle hooks when fishing natural baits for stripers, but that was passed out of the Atlantic States Marine Fisheries Commission, a fisheries management body.  A signed and sealed congressional mandate is a whole other can of worms.

The reason for this quickly moving legislation is to bypass a bureaucratic roadblock related to an oil spill recovery-funded project in the Gulf of Mexico.  Essentially, the Gulf of Mexico Fishery Management Council is dragging its feet on putting a descending device regulation into effect, and since time is running out on an opportunity to have oil spill mitigation funding pay for those devices, Congress was asked to step in.

As The Fishing Wire noted on October 6, “Though it may seem like micro-management from Congress to some, the just-passed Descending Device Bill for Gulf reef fish is a great sign that a number of our legislators are listening to fisheries conservation groups as well as NOAA Fisheries and making sure that our fish are protected, both for recreational and commercial fishers.”

“Healthy and sustainable fisheries are essential to the recreational boating and fishing community and expanding the use of descending devices will have an immediate impact in service of this goal,” said NMMA’s Nicole Vasilaros.

“Giving reef fish a better chance at survival by properly using a descending device or venting tool to return them to the deep is a simple, inexpensive step for fishermen to take that will pay dividends for conservation and our economy,” explained CSP president Jeff Angers.

“Not only is the DESCEND Act good conservation policy and responsible use of our natural resources, but it will help expand access for anglers in the future,” noted Kellie Ralston, ASA’s southeastern fisheries policy director.

“A descending device requirement is the right thing to do at the right time as we see more and more people taking up recreational fishing and enjoying their abundant reef fish fisheries that belong to us all,” stated CSF’s Chris Horton.

“Support for the DESCEND Act is a no-brainer,” said Chris Macaluso of TRCP.

Respectfully, it may in fact be a “no-brainer” for y’all in the Gulf, but I sure hope the lid of that box doesn’t come crashing down hard on our northern fingers somewhere down the federal road a spell. 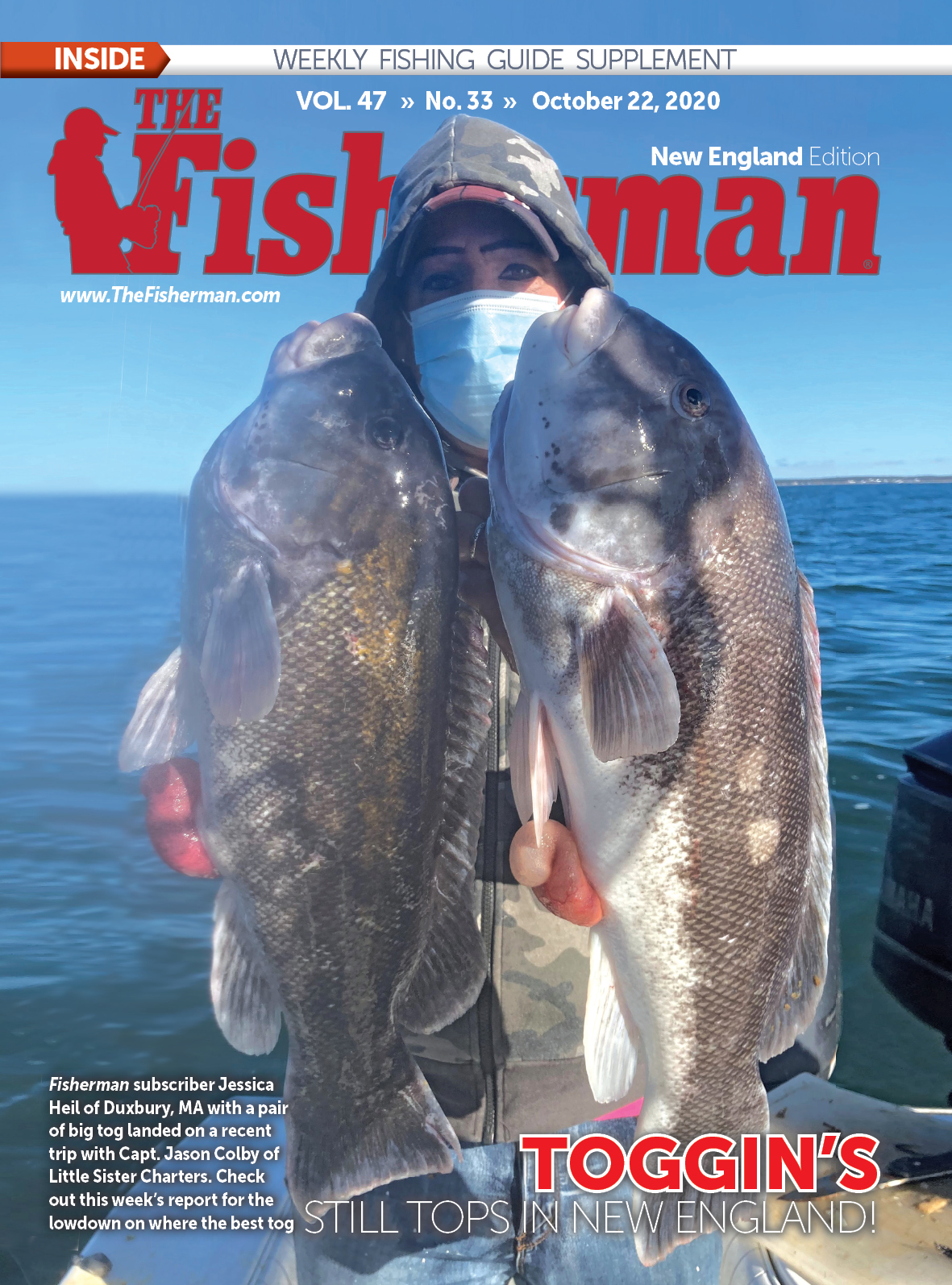