Anytime you mention winter flounder, Shark River is always one of the first spots you think of. There’s probably no person in the state that knows more about Shark River than Bob Matthews at Fisherman’s Den along the banks of the Shark River in Belmar. “I’ve been fishing this river so long my dad used to rent rowboats and take me out here as a kid,” said Matthews.

Though the river holds flounder all over, one spot in particular sticks out to give shore-bound anglers a prime shot at landing flatties – the L Street Pier.  “The L Street pier was actually where Pat & Sandy’s once stood a long time ago,” said Matthews, adding “It was a place you could get food and boat rentals and most importantly, they took care of all the sailors in World War II, giving them free food and shelter.”

“Though people always fished it for decades, it’s only since the new marina here has been constructed that more people are realizing the opportunity of the pier,” Matthews added. Now, the remaining landing of Pat & Sandy’s makes up the L Street Pier where cars can park and walk to the end tip to wet a line.

Flounder fishing is tops here due to the myriad mudflats and shallows in the area. “That mud warms up early in spring getting flounder to bite early. There’s also mussel beds along the flats and channels which attract fish,” Bob noted. “A pretty deep channel around 12 feet deep runs just alongside the tip of the pier, then comes up on the flats the further you cast out.  If you aren’t having any luck at the pier, you can always hop over the floating dock on the south side or even a little further to the Tennis Courts to cast into all those shallow flat waters,” he further explained.

The flounder season runs hot in March through May, then again in September through December, but other species cruise by the pier through the year. Fluke begin to move into the area in April as they are hooked and released with regularity by flounder pounders, and will stick around into the summer after opening day kicks off in May.

Snapper blues run by the docks all through the summer, providing fun for kids and anglers alike who love the rush of chasing a plunking bobber. In recent years, springtime has also been showcasing some terrorizing choppers. “It’s been the last two to three years when we get a rush of 12- to 15-pound bluefish for like two weeks back there,” said Matthews, adding “It’s usually in mid -April when a flood of them just take over the backwaters and guys get ‘em on metals, poppers and plugs.”

Bob also notes that ‘every once in a while’ a striper will be taken from the concrete, but it’s unusual. This year, if you are looking to flounder pound, hop on over to the L-Street Pier or rent a small boat from Fisherman’s Den to anchor up and chum heavy off the pier. 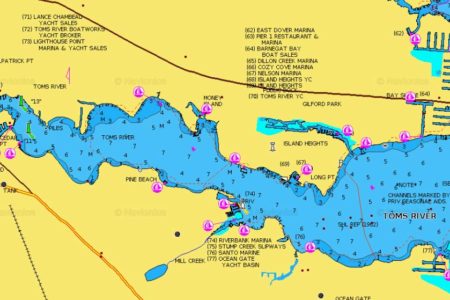 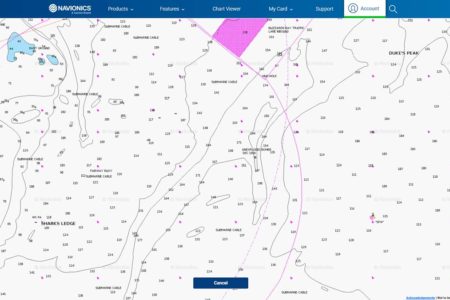 Another spot off Block Island to find some cod in the spring which also produces bonito in the summer and early fall. 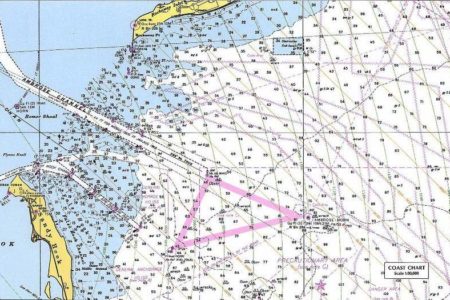 The fluke that situate themselves in Ambrose throughout the season can range from shorts to monsters of over 15 pounds.