A known ambush point for large bass in Narragansett Bay!

Back around 2009 or 2010 there was a run of big stripers in Narragansett Bay that was so strong, seasoned captains of the time claimed that it hadn’t been that good in decades. Memories can get a little rosy when things are going well but, let’s just say it was really good—multiple 50-pounders were logged and even one over 60, brought to the scale by Captain Jim White, if my memory serves.

My fishing partner at that time, Dave Parrillo had just bought a boat and was leaving the surfcasting game behind, much to my chagrin. But I was getting the blow-by-blow daily and was sworn to secrecy about where all these giant bass were coming from. Not all of them came from Prudence, but a lot of them did. The few times I went out in the boat that spring, there was one spot that really stood out as productive.

We would go fill the livewell with bunker over in Apponaug Cove and then steam across to Prudence where we would allow the wind and tide of the day to push us up or down its rocky shores with a pair of live bunker paddling around, leashed to our rods. The whole western shoreline of the island has great structure and we raised and caught many bass all along there, and some massive blues as well.

But fish like changes, either in contour, depth or the geography of the shoreline and every time we’d approach this little pier on the point, we’d find ourselves instinctively getting ready for something to happen. The first fish I ever saw come out of those rocks was a big one, it’s hard to guess how big now, but it was easily upper 30-pound range anyway. This big grey silhouette emerged from the stained water and started chasing my bunker, all we could do was watch and hope for a takedown. But the fish wasn’t totally committed to the meal and the bunker seemed to outrun the bass. After that I was able to pull a 25-pounder off the point and I know of several larger fish that also came off of there that year.

When you look at the chart it’s easy to see why the pier at South Point was and is a consistent bass producer. With the ‘arm’ of the pier interrupting the tidal flow and a rapid descent from 4 to 20 feet over a span of probably 40 feet, this area has all of the things you look for when trying to take advantage of the ambush tendencies of a large striped bass. Structure and tidal flow aside, the main draw for this spot is the fact that any baitfish trying to avoid certain death by staying in the shallows is going to be exposed when it has to pass around the pier where the safety if the shallow water disappears.

I remember Dave saying that he was always able to—at least—raise a fish on South Point and all my experiences there corroborated that claim. If you go there, don’t just anchor up on the point and start fishing, do what we did. Use the wind and tide to make drifts down the entire shoreline, but when you approach that little pier, make sure you’re alert and ready because things can get crazy in a hurry. 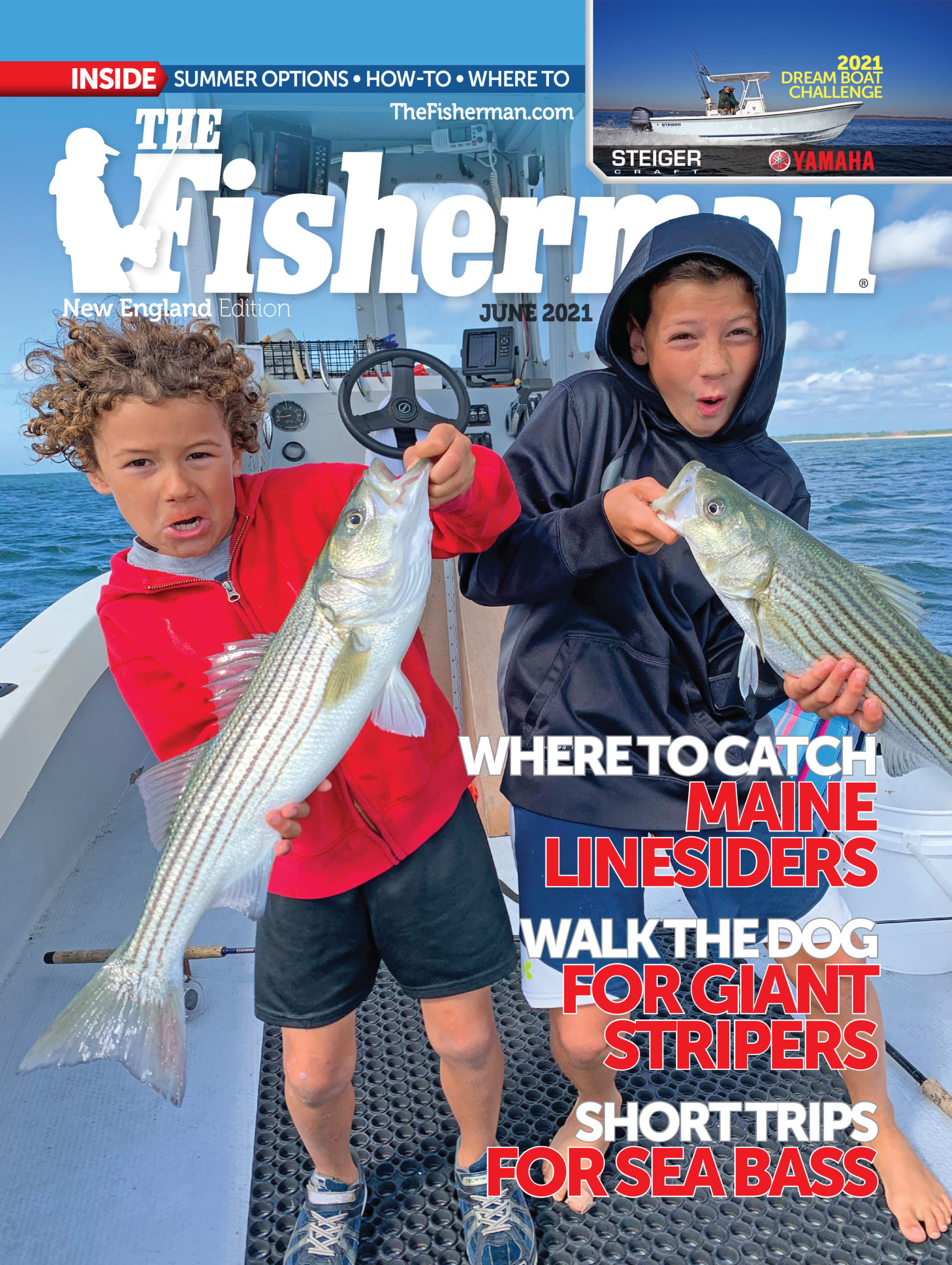