White perch, Morone Americana, were originally found along the Atlantic Coast of North America from the Gulf of Saint Lawrence and Nova Scotia, Canada, south to the Pee Dee River in South Carolina. They are considered to be a native species to this large geographical range. Over the past half century, or so, this species has also been introduced to landlocked states across the country as an additional palatable fish to catch, while other native species were in sharp decline and unavailable for local fishers. The white perch is a comparatively small, silvery fish with a dark, humped back. They typically will grow to between 7 and 12 inches in length, depending upon where you’re fishing.

White perch are social animals, and usually found in schools. They are rarely observed as solitary animals. They are typically found in relatively shallow water, usually not much deeper than 6 to 12 feet, but may also be found as deep as 360 feet in the Chesapeake Bay. During winter months they hang out in the deeper portions of local bays and creeks, where they become more lethargic. White perch will eat small fish fry of all species, crabs, shrimp, juvenile squid, and many other invertebrates, as well as on the offspring of other fish. They will strike at pretty much any bait, whether they be natural, or artificial.

This species lives in estuaries and in coastal waters throughout their range. They can also be found on mud flats in coastal tidal rivers, and in channels in shallow, fresh and brackish waters. White perch will also migrate upstream to quiet, freshwater streams if not blocked by manmade, or natural barriers. During winter months they seek out deeper channels. Landlocked populations seek similar habitat within each watershed in which they are found.

The white perch is closely-related to the striped bass, and share similar fin structures, with the exception that white perch do not have the horizontal stripes, and are somewhat less streamlined as compared to its’ larger cousin. The white perch is generally silver in color, with large scales, a dark lateral line, and two large spiny dorsal fins. I have also observed this species in a nearly light bronze coloration.

White perch will spawn in fresh or brackish tidal rivers. They also spawn in lakes and ponds. They will spawn in shallow water along the shoreline or in in the larger tributaries of the water body. Spawning will take place over a two week period in May or June, when water temperatures reach about 60 degrees. Fish ready to spawn will gather in large groups, releasing eggs and sperm over a variety of bottom habitats. White perch are prolific spawners and can become very abundant in larger bodies of water. A female is capable of releasing between 20,000 and 300,000 eggs in the spring spawning season, depending upon the size and age of the fish.

From about New England south, the white perch usually spawn in April, May, and June. Scientists think that the season starts a few weeks later in the colder Gulf of Maine waters. Fish that live in saltwater will move up into fresh or slightly brackish water to spawn. The eggs will sink and stick together in large groups. They may also settle onto solid habitat such as rocks, or ledge. The eggs will hatch out in about six days if the water temperature is approximately 52 degrees. Newly-hatched larvae measure about 2.3 mm in length.

White perch may live to between 5 to 7 years of age. Fish eggs will make up the majority of their diet when they are available, but they will also eat zooplankton, fish larvae, and small minnows, again depending upon the availability of those food choices. The perch will forage in shallow water at night, then move to deeper water during the day. White perch are found in large numbers once water temperatures exceed 75 degrees.

There are no specific conservation or management objectives for white perch. White perch are a popular and excellent-tasting gamefish. The daily catch limits vary by state law. 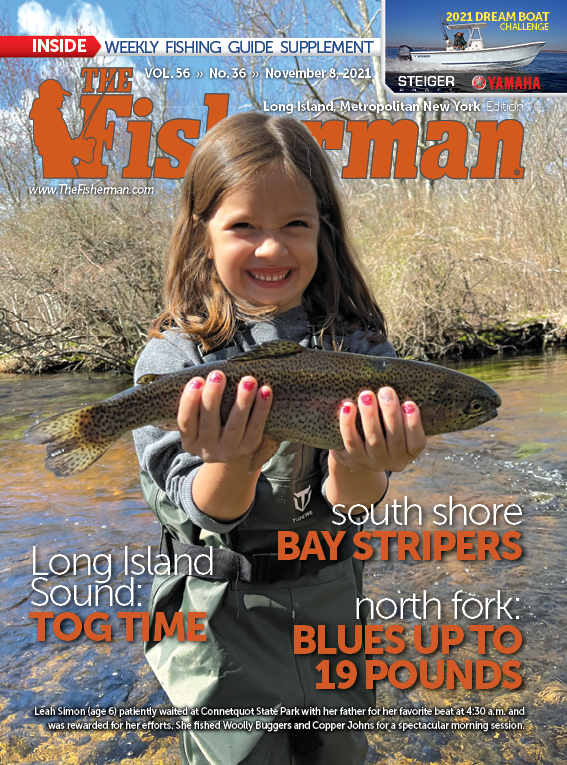 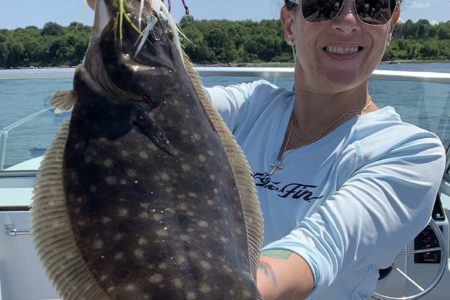