If you’ve been a subscriber to The Fisherman for the past few years, you’re undoubtedly quite familiar with Liane Lopez.  The namesake of Miss Liane Sportfishing Charters out of Forked River, NJ, 18-year-old Liane has been first mate aboard her father Ray’s boat since the very start of the business around 2013.  She was just 12 at the time when she started providing weekly fishing reports, a precocious young lady with an obvious passion for fishing that began at the age of 5 or 6.

“We had a 23-foot Boston Whaler,” Liane told me of the family’s first boat, prior to the 28-foot Carolina Classic that her father, Capt. Ray, now runs.  “We went almost every weekend from the beginning of May until December,” she said as we sat down together at the Beach Haven Marlin and Tuna Club in Beach Haven, just days before she was headed off to Miami for college.  “We started with stripers, and we ended with them, and in the winter we’d go on the headboats.”

“The summer going into eighth grade I joined the Junior Mate Program that the Beach Haven Charter Fishing Association runs, it started on Thursday night and the next day I was out on the Starfish,” she said of her burgeoning fishing career.  She would go on to spend the next few summers working deck on Capt. Carl Sheppard’s 40-foot custom charter boat out of Beach Haven, as well as aboard Capt. Jimmy Zavacky’s 36-foot custom Runaway, Reel Determined.

“Jimmy brought me to the next stage of knowledge. He’s the reason I got into offshore fishing,” Liane said of her five years aboard Zavacky’s Reel Determined.  “It only took one overnight shark trip catching a 250-pound blue shark,” she said, explaining how she first learned to fish from her father, but it was under Zavacky’s wing that she really advanced her game.

“My dad constantly was like, ‘hey don’t forget about me,’ but he wanted to let me go because he knew that the other captains had a lot to offer, and he wanted me to be more experienced and diversified in what I knew,” she said, adding how her father wanted to “let the bird out of the nest and fly, and that was really selfless of him.”

Liane’s been a staple at the Beach Haven Charter Fishing Association booth during show seasons, while continuing her work with up-and-coming young mates through Junior Mates.  By the summer of 2018, she was working full-time for Bill Burris aboard the Melina, a ‘94 Bertram 60-footer that while based in North Palm Beach, FL is a seasonal fixture on Long Beach Island.  “My job was just to keep the boat in showroom condition,” Liane said.

That was until this past summer, when Liane’s work aboard the Melina took an exciting turn.  Little known to many is that during the winter of 2019, Miss Liane would become Capt. Liane as she took her Operator of Uninspected Passenger Vessels or (OUPV) at Stockton University.  Commonly referred to as the six-pack or Charterboat Captain’s License, this ticket is a U.S. Coast Guard requirement for those wishing to legally carry passengers for-hire.  “I just took my Masters the last weekend in June, and right now I’m getting my sea service forms and then I will be official,” she said in August.

With soon-to-be-official Captain Liane at the helm, Melina and crew would go on to capture the award for White Marlin Champion at the 50th Annual White Marlin Invitation (WMIT) this past summer out of the Beach Haven Marlin and Tuna Club, the award going to the boat with the most white marlin releases.  “It was a team effort,” said the youngest captain ever to win that WMIT recognition.

Capt. Liane Lopez said having her ticket is a great thing to have on the resume, particularly as she plans to network in the Miami area where she’ll be spending most of her time the next few years studying exercise physiology at the University of Miami (UM) with an eye on medical school.  In a follow-up text message from down at UM, Capt. Liane told me she has decided to get involved with many different water sports while at school, like wake boarding and scuba diving. “I’m also a walk on to the D1 varsity Women’s Rowing team at UM,” she said.

“I’m so excited for the winter sailfish fishing in Florida,” she said, while reporting her plans to join FishtheU, the UM fishing club, and is already lobstering the shallow waters not far from campus.  “I look forward to learning how to go kite fishing for sailfish and explore Florida’s amazing waters,” she said in her message.

As parents, it’s always tough when we “let the bird out of the nest” to fly.  But I think I speak for Capt. Ray and all The Fisherman readers when I say how rewarding it is to watch how high they can soar. 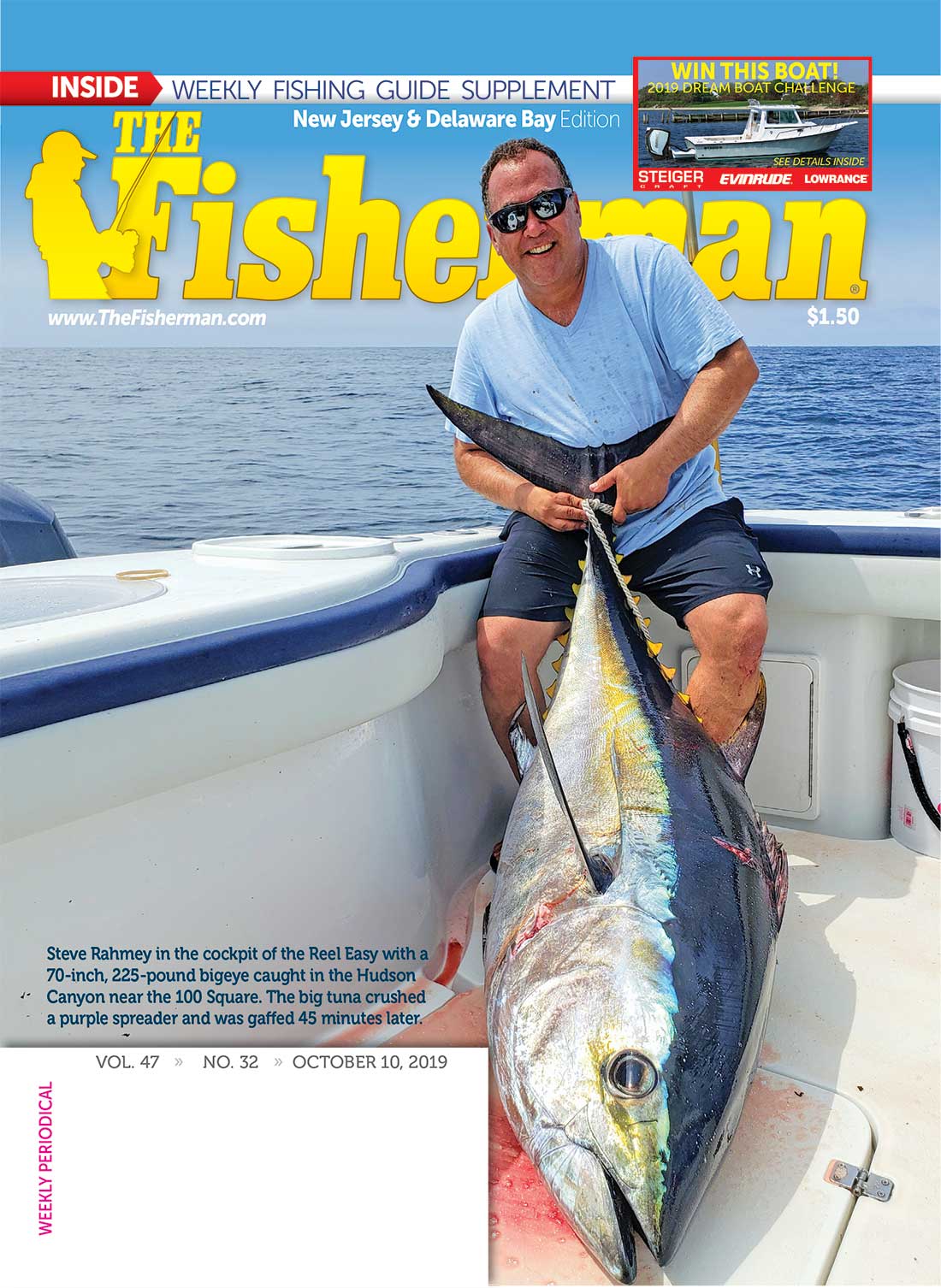 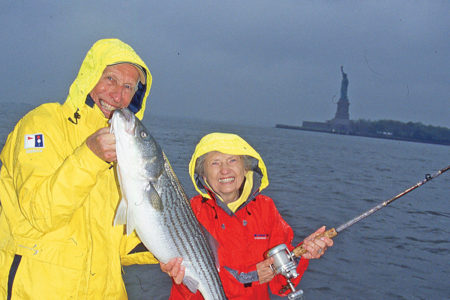