Pound for pound, smallmouth bass are considered one of the hardest-fighting freshwater fish in New York. When hooked, they will often leap acrobatically out of the water, making them a highly desirable sportfish for anglers to target. They can be found across the state in cooler lakes, rivers, and creeks in rocky/gravelly areas. For more information on where to find smallmouth bass, visit DEC’s Places to Fish and Warmwater Fishing webpages.

Mr. Russell submitted details of his winning catch as part of DEC’s Angler Achievement Awards Program, which keeps track of state record fish. Through this program, anglers can enter freshwater fish that meet specific qualifying criteria and receive official recognition of their catch and an embroidered patch commemorating their achievement. The three categories that make up the program are: Catch and Release, Annual Award, and State Record. 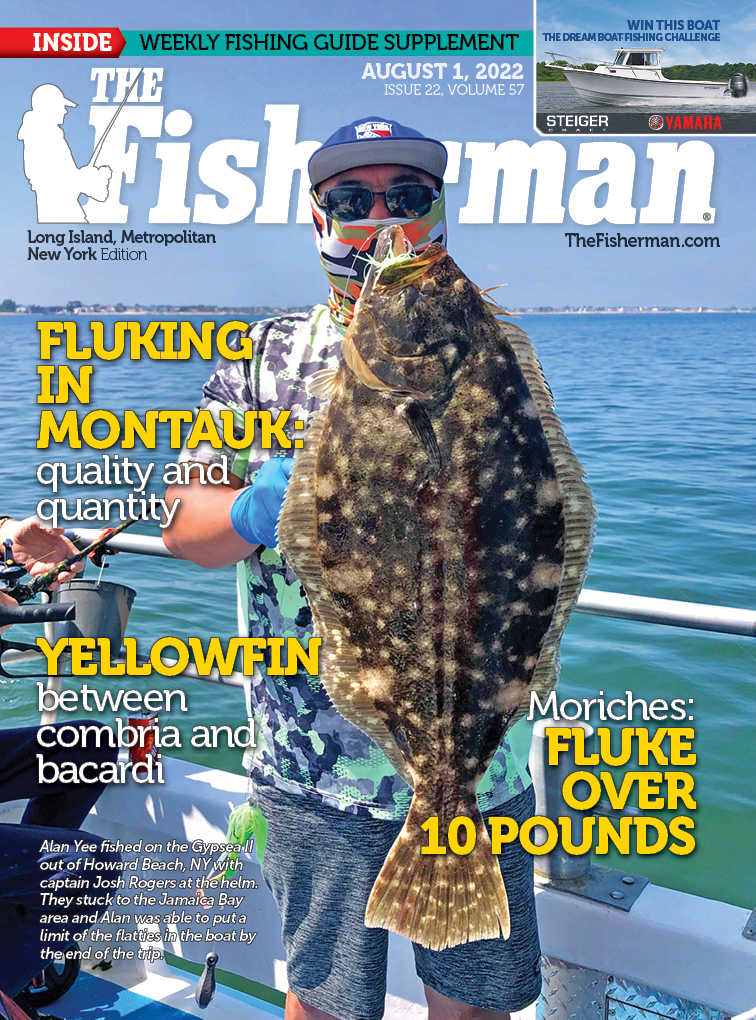