According to the Marine Trades Association of New Jersey (MTA/NJ), it took weeks of meetings with the legislative leadership in New Jersey, including discussions with Budget Committee members and staff, but Governor Phil Murphy and the legislature ultimately agreed to drop its proposal to repeal the sales tax cap and reduction on boats.

The Budget documents passed the legislature on September 24 and headed off to the governor’s desk for his signature.  While the $32.7 billion dollar budget does include a number of tax increases and borrowing, it does not include an increase in the boat sales tax as originally proposed by the governor.

“Executive Director Melissa Danko and MTA/NJ’s lobbyist Rob Nixon worked daily to show the benefits of the reduction and cap with legislators and we are proud to have made the case that this law, passed in 2015, not only supports and protects everyone in the boating industry but keeps revenue in the state, provides jobs and benefits the economy of New Jersey as a whole,” MTA/NJ said in an official release.

The budget keeps state government running through June 30, running just nine months long because Governor Murphy and legislators cut short the fiscal year due to the COVID-19 outbreak.  The budget counts on $210 million from a 2.5% surtax on corporations with income exceeding $1 million and $102.7 million from an assessment tied to health-maintenance organization premiums. However, left out of the final legislative agreement were proposed tax increases on boat sales, as well as firearms and ammunition purchases. 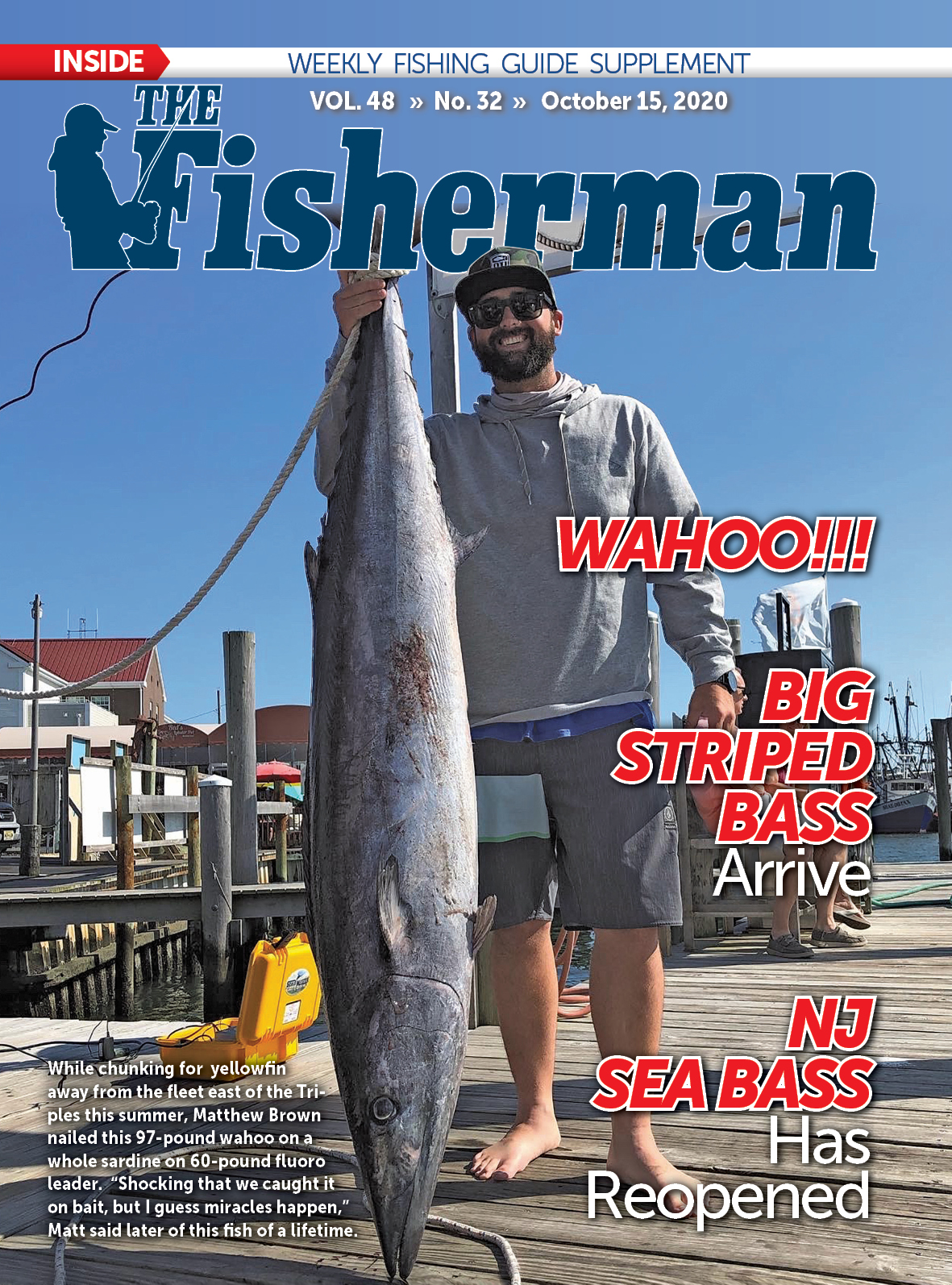