On June 30, 2021, the New Jersey Board of Public Utilities (NJBPU) awarded a combined 2,658 megawatts (MW) of offshore wind capacity to EDF/Shell’s Atlantic Shores Offshore Wind and Ørsted’s Ocean Wind II, bringing the state’s total planned capacity to over 3,700 MW.   In a press release from Governor Phil Murphy’s office, the NJBPU board’s unanimous decision will move the state closer to the governor’s goal of 100 percent clean energy by 2050 and represents the largest combined wind project award in the entire country.

“Today’s award, which is the nation’s largest combined award to date, further solidifies New Jersey as an offshore wind supply chain hub and leader in the offshore wind industry in the United States,” Governor Murphy said in the official press release, while adding  “By leveraging a whole-of-government approach and the strengths of our state, this award ensures that our investment in clean energy is also an investment in our communities, and will generate good-paying, union jobs and bring valuable investments to New Jersey.”

According to the Murphy administration, the two wind developers are pledging to create 7,000 full and or part time jobs across the development, construction and operational phases of industrial offshore windfarms, yielding approximately 56,000 full-time equivalent “job years” (some jobs will be shorter term and others will last for a longer period).

As required by the solicitation, EDF/Shell and Ørsted as project developers will have to contribute $10,000 per megawatt to fund research initiatives and wildlife and fishery monitoring in the region – totaling $26 million that will be administered by NJBPU and the New Jersey Department of Environmental Protection (NJDEP) through what the governor’s office has called “a robust stakeholder process.”

While wind proponents, early investors, and Murphy administration officials are ecstatic about the rapid pace at which new public lands are being sold off for wind development, some “stakeholders” in the local fishing and environmental community are beginning to wonder about what exactly that robust process will entail.

Gov. Murphy’s own “hometown” newspaper, the Two River Times, recently posed a question in their July 8-14, 2021 edition (“Wind Farm Projects Blowing In Too Fast for Some”) that asked, “If wind farms can produce clean energy, supplied to millions of customers in coastal metropolitan areas, and also provide immediate and long-lasting jobs, why are some environmental groups and activists asking the government to pump the brakes on legislation?”

Two River Times editor Elizabeth Wulfhorst interviewed several subjects for the article, including Cindy Zipf, executive director of the environmental advocacy group Clean Ocean Action (COA), who was quoted as saying that while wind farms and oil drilling are two very different industries, the process is “not very environmentally protective.”

“The flaws in the process remain the same,” Zipf said, which is why COA and others would like to see states take a more measured approached.  “The physical impacts to the chemistry – the water, the currents, the food – sort of the physical oceanography – the fish, the birds, the bats, the mammals – and across the board the scientists have no idea what the impacts are going to be,” Zipf said.

Also quoted in the article was Jim Hutchinson, Jr., managing editor of The Fisherman Magazine, who along with others expressed concern about two recent bills rushed through the legislative process that would allow the New Jersey Board of Utilities to use eminent domain, if necessary, for wind project companies to build transmission lines on land, against the wishes of local municipalities.

“I’m shocked,” said Hutchinson about the bills. “We can’t get Trenton to act on anything of substance in this state for years at a time, yet they’re able to fast track a bill in a matter of weeks that takes away the authority of local municipalities to decide what’s good for themselves.” 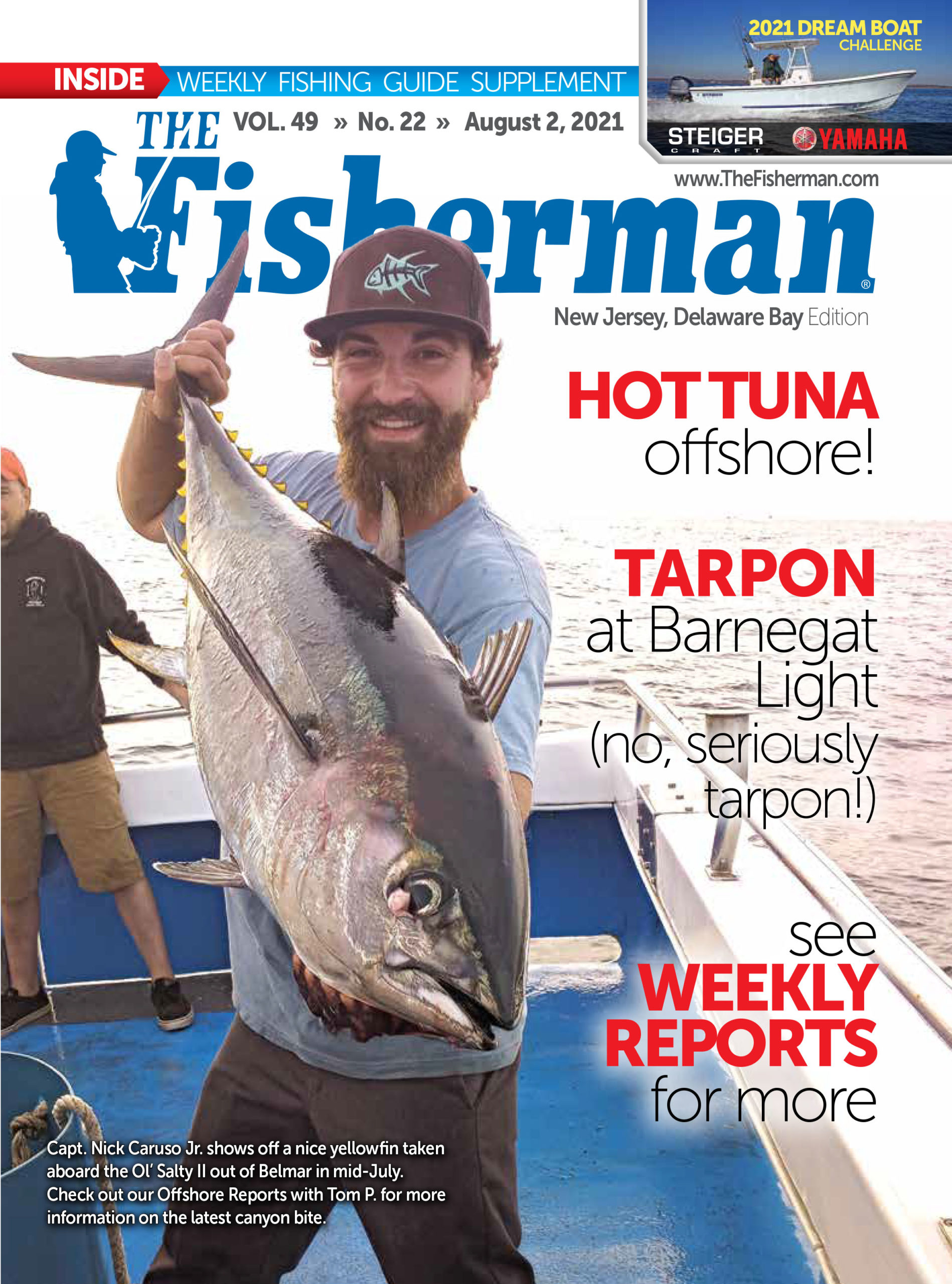