I received a press release from the Theodore Roosevelt Conservation Partnership (TRCP) and American Sportfishing Association (ASA) regarding the wanton disregard of our coastal menhaden resource by a Canadian conglomerate masquerading as an American commercial fishing operation.  It seems Omega Protein is refusing to comply with the Atlantic States Marine Fisheries Commission (Commission) mandated bunker catch limits on Chesapeake Bay.

According to the release, Omega previously made a commitment to comply with the 51,000-metric ton limit on bunker; in September the foreign-owned corporation reneged by saying it would exceed that cap.  TRCP and ASA cited research suggesting localized depletion of menhaden in the Chesapeake may be responsible for as much as a 30% decline in striped bass, yet Omega continues sucking the lifeblood out of a major striper spawning area.

“While recreational fishermen face lower limits on striped bass, Omega is scooping up 70% of the coastwide catch of the striper’s primary food source,” said TRCP president Whit Fosburgh.  “Omega is willfully violating the Commission’s menhaden management plan, and this behavior is unacceptable. We urge the Commission and the Department of Commerce to bring this foreign fishing operation in line.”

Omega Protein Corporation was publicly traded on the N.Y. Stock Exchange as “OME” until being purchased by Cooke, Inc. of New Brunswick, Canada for $22 per share.  While I never understood how a publicly held corporation could be allowed to grind a natural resource into cash – since publicly held companies are more responsible to shareholders than to our public resources – what really puzzles me is that we literally have an un-American company harvesting U.S. fish stocks.  And not just harvesting, but doing it in a way that completely disregards our own national sustainability standards.

“It’s frustrating and disappointing to see the menhaden Chesapeake Bay cap intentionally exceeded,” said Mike Leonard, vice president of government affairs at ASA. “The Chesapeake Bay is a critical nursery for menhaden and many of its predators such as striped bass, which is why leaving sufficient menhaden in the Bay is so important.”  Leonard noted how this open defiance by the Canadian corporation not only undermines the health of the marine environment, but also the science-based Commission process.

Journalist Pamela A. D’Angelo of the Free Lance-Star out of Fredericksburg, VA recently spotlighted Omega’s wretched environmental record, noting how the Securities Exchange Commission (SEC) called Omega “a repeat offender of the Clean Water Act” in an administrative proceeding, as she cited felony violations which occurred in 2008 and 2011 at Omega’s Virginia facility, and in their larger operation in Louisiana in 2014 and 2016.

The Free Lance Star article also cited an incident in 2017 where Omega pleaded guilty to criminal charges under the Clean Water Act, admitting to discharging pollutants at its Louisiana facility, agreeing to pay civil penalties and settlements in 2019 that totaled more than $1 million.

I’ve been told how Virginia anglers have been muscled off their spots in continued run-ins with the Omega fleet, while local Chesapeake watermen who provide fresh bunker for local tackle shops have seen their catch drop significantly in recent years.  Now Omega has reneged on a pledge to honor harvest cap agreements.  These shameful actions by Cooke and Omega should no longer simply be part of a fisheries debate; it’s time for the U.S. Justice Department to take an active stand on behalf of the American public against an egregious attack on our U.S. fisheries by the Canadians. 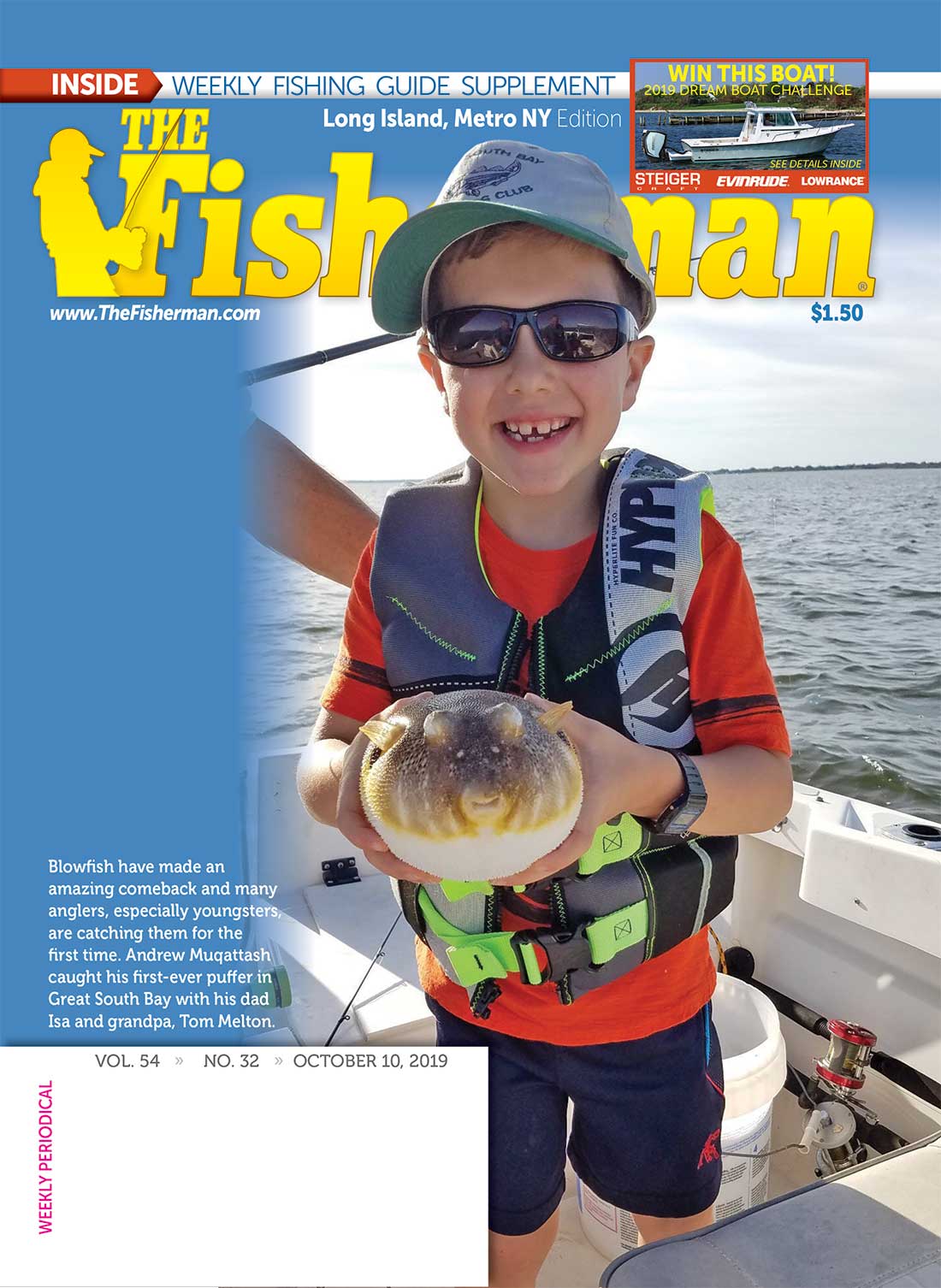