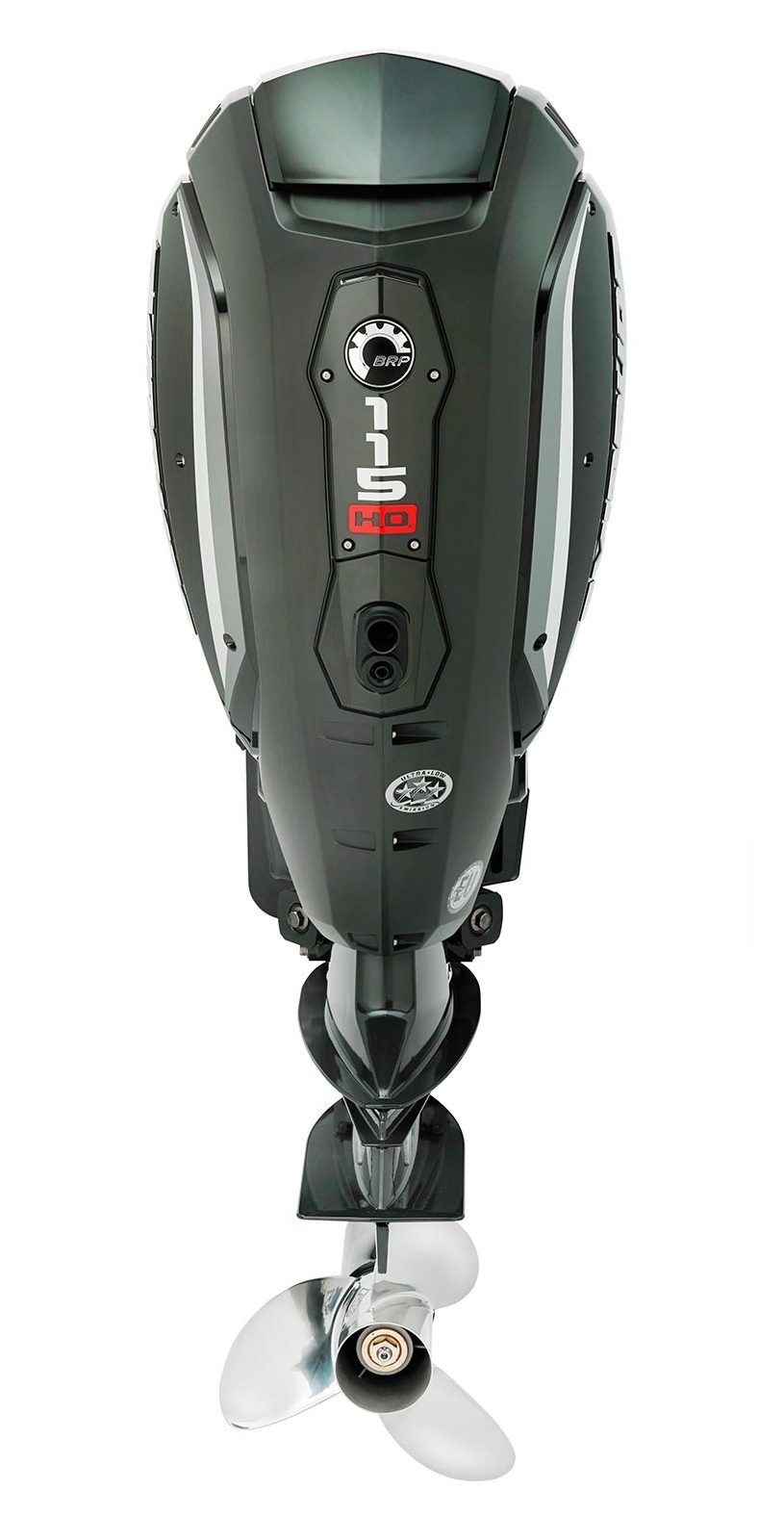 Historically in the world of two-stroke and four-stroke outboards, engines in the 115 to 150 HP range have typically adopted a V-4 or V-6 configuration. Over the past 10 to 12 years, four-strokes in this power bandwidth have evolved into an in-line four cylinder configuration to try to save both space and weight on the transom. With the majority of major outboard manufacturers abandoning two-stroke power plants in favor of four-stroke designs, Evinrude is “all-in” with their two-stroke offerings and the new 115 HO, 140 and 150 three-cylinder models are an excellent example of them upping the ante vs competitive four-strokes. With some minor nuances, these new G2 outboards are essentially “half” of the proven 300 V-6, using the identical bore dimensions in the cylinder (3.85-inches), but are stroked a bit more for some extra juice (3.25-inches vs 3.00 inches for the V6).

Two strokes typically have a stronger torque curve compared to their four-stroke cousins and this is especially true in the midrange (3500-to-4500 rpm) power curve. The reason for this is simple…two-strokes feature a power stroke for every turn of the crankshaft, whereas four-strokes offer a power stroke on every other turn of crankshaft, essentially “dead-heading” half of their cylinders. This is why when discussing four strokes ”there is no replacement for displacement.” As long as they continue to meet the emission standards, there is definitely a place for two-strokes, especially one as peppy and clean burning as these new Evinrude G2 direct-injection E-TECs.

Setting a new standard for mid-range outboards, the new G2 three-cylinder 115HO, 140 and 150 models deliver more torque and fuel efficiency at lower RPMs than comparable four-stroke engines, giving boaters extended range and more power. All E-TEC G2 engines are worldwide emissions compliant and have the most user-friendly ownership experience with no break-in period, no dealer-scheduled maintenance for five-years or 500 hours, five-year factory backed service coverage and no engine oil changes. Evinrude packs next-generation technology such as digital shift and throttle, the iTrim control system, digital instrumentation, custom color panels and optional iSteer dynamic power steering into these outboards, with new premium graphics and the option of a white or slate gray frame. The 115 HO and 140 models are available with premium controls and gauges, as well as a tiller option with touch troll and trim switches, LEDs for basic diagnostics and an NMEA 2000 connection for integration with external gauges and accessories. 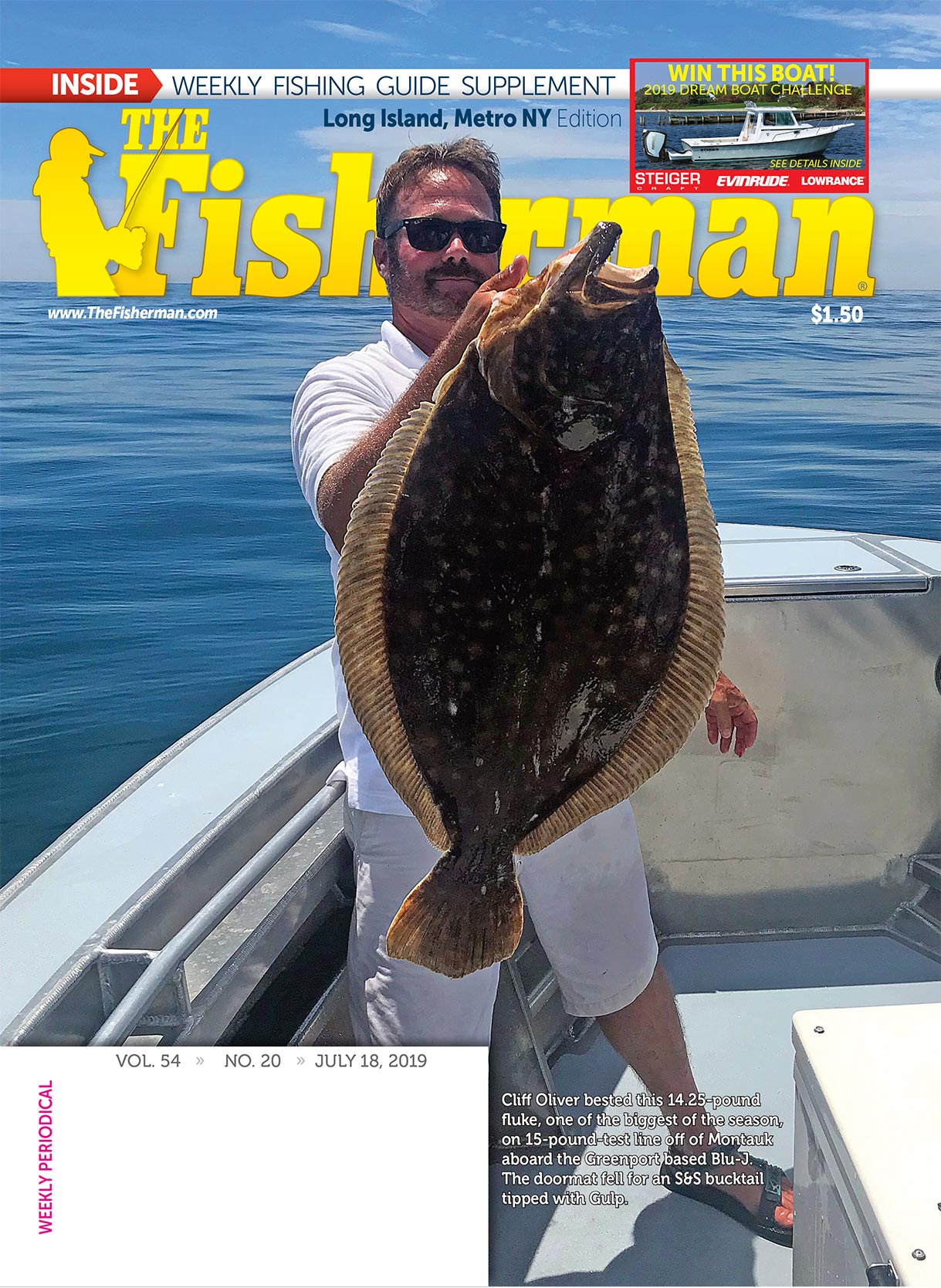 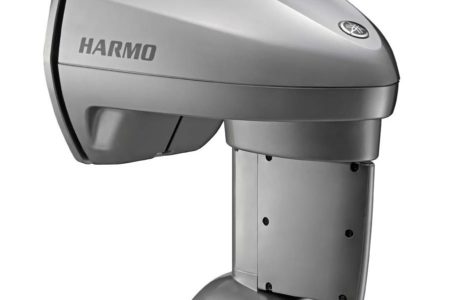 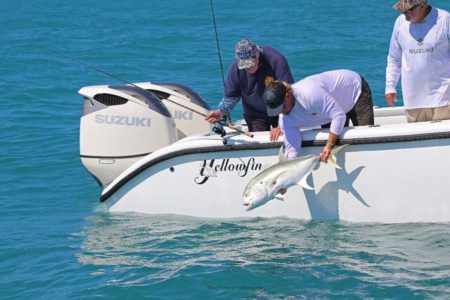 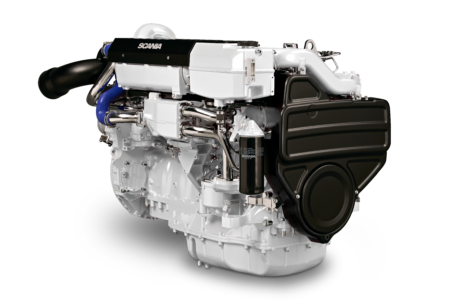