While the concept of catch and release is a good one, whether by choice or due to undersize fish, it is critical that it be practiced properly. Mortality increases dramatically when fish are mishandled, and especially when kept out of water for too long. Time out of water should be limited to seconds, not minutes, whenever possible.

Just this past weekend, I watched a novice surfcaster keep a bass out of the water for what had to be four or five minutes. He was obviously thrilled with the 5- or 6-pound striper, and it may well have even been his first bass, but between admiring his catch, high-fiving his buddies, and then taking time for a photo, that poor fish was out of the water far too long. It wasn’t until I yelled over to them that they displayed some sense of urgency in getting it back into the water.

We need to get fish back in the water as quickly as possible. If a fish must be weighed, measured or photographed, have the camera/phone, scale or tape at the ready and get it done as soon as the fish is under control. If you have to run back to the car or truck to get a scale or tape, you are probably signing that fish’s death certificate. Minimum length markers for your targeted species should be marked with tape on your rod if you are a surfcaster. Boatmen have the luxury of mounting a permanent measuring tape on their gunwale. Some surfmen do the same with their coolers but there are times when your truck may be a good distance away from where you are fishing.

If you are using artificials, use single hooks where applicable and always crush the barbs of treble hooks. Hook removal is amazingly easy when barbs are removed. Always use circle hooks when fishing with bait. There is no question that the use of circle hooks results in a very high percentage of lip-hooked fish and reduces mortality associated with gut-hooked fish. They have proven themselves to be especially efficient when it comes to species like fluke and stripers.

Handle fish carefully. There are many situations where fish can be released without removing them from the water. Calm surf conditions and fishing from boats with low gunwales are good examples of ideal catch and release scenarios. If you can avoid using a net, do so. Removing a fish from the net tends to increase time out of water. The netting will also remove some of the fish’s protective slime, which it needs to fend off disease and fungus infections. Netting can also cause damage to gills and fins in some cases.

Avoid the gill area as much as possible, and don’t insert your hand into the gill cover to hold a fish. For toothless species like stripers, use a thumb grip inside the fish’s lower jaw to pick a fish up. In the case of larger fish, use your other hand to help support the weight of the fish. Bluefish are best handled by grabbing them by the base of the tail.

Return fish to the water gently when possible, and resuscitate the fish by moving it back and forth so that water flows through its mouth and over its gills. Do not release it until the fish is able to swim free of your grasp. If you are fishing from a boat with gunwales that prevent you from reaching the water, fish should be released head first so that they get that initial burst of oxygen through their gills.

Think about how long you would survive if someone held your head under water, and you will have a better appreciation of the urgency required when it comes to a healthy release. 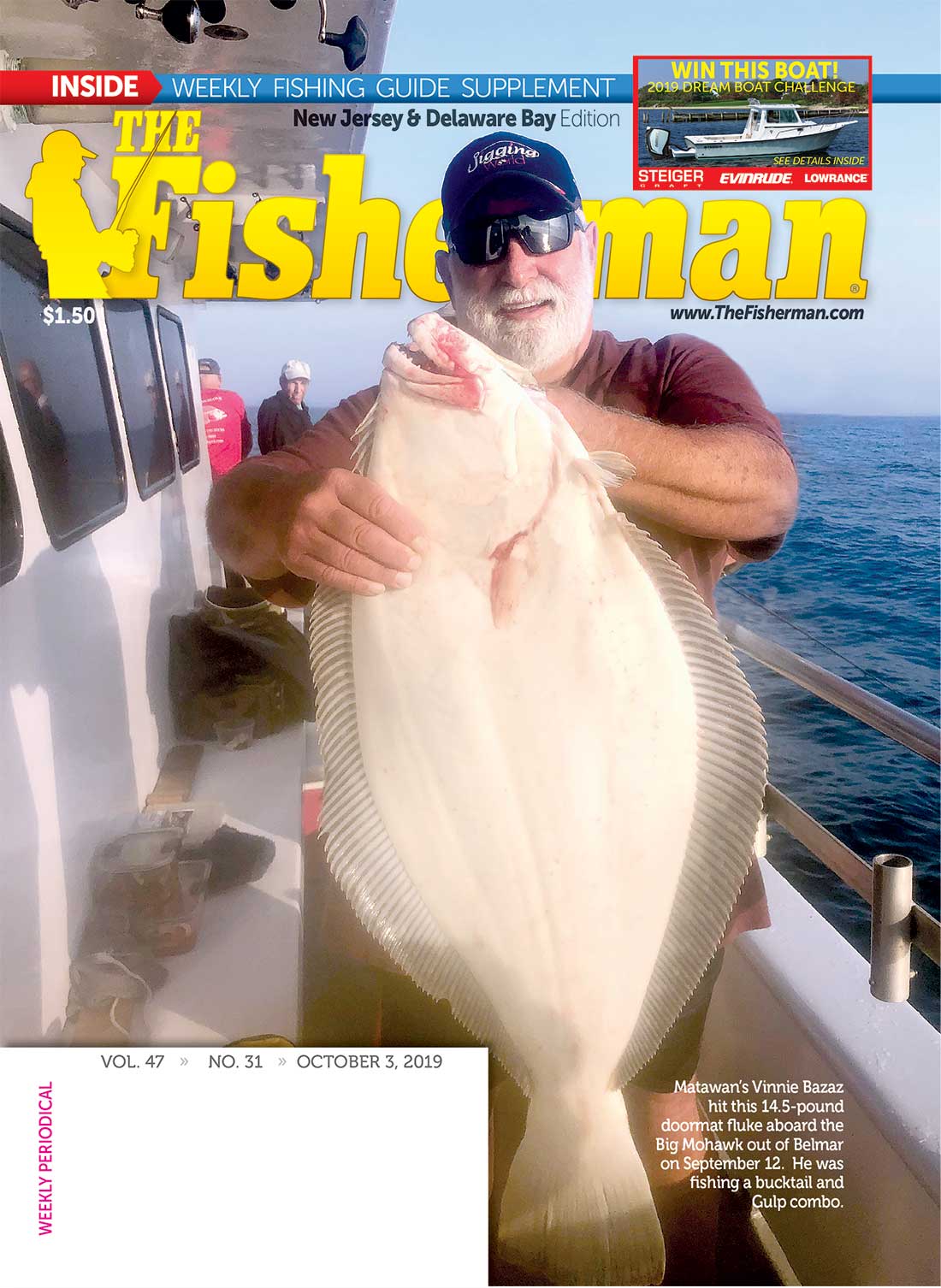