Even if you didn’t see the video in the article, you can probably guess as to the story; a smooth dogfish washed up on the beach where a seagull did what seagulls do and swallowed it whole. Sure, we often refer to smooth doggies as “sand sharks” and they are in the shark/ray family, but Newsweek pretty much “jumped the shark” here.

For anglers, sensational headlines written by non-fishermen are often stomach churners. When I was studying journalism back in college, professors used an aphorism to describe headline-generating news stories – when a dog bites a man it’s not news because it happens frequently, but if a man bites a dog, that’s a story!

In New Jersey, a handful of environmental activists have been busy grabbing headlines for fund-raising efforts by using sharks. In my April 11 editor’s log (Calling the ACLU!), I’d written about a shark fin ban being pushed through the New Jersey legislature. Senate bill #2905 as introduced states “no person shall sell, trade, or distribute, or offer for sale any shark fin; or possess any shark fin that has been separated from a shark prior to its lawful landing.” As for state enforcement of the ban, the bill – which passed the senate by a 33-6 vote – reads, “The burden of proof shall be on the person in possession of the shark fin to demonstrate that it was not separated from the shark prior to its lawful landing.”

So it appears to me that environmental groups, in their zeal to save the sharks and grab headlines, have successfully influenced nearly every state senator in New Jersey to undermine the “Due Process” clauses of the Fifth and Fourteenth Amendments, which were meant to place burden of proof on the prosecution, and presumption of innocence for every American. The requirement that the prosecution must prove beyond a reasonable doubt every element of a crime in order to convict should not have exceptions solely because you’re a fisherman.

I reached out to Tim Dillingham both by phone and email earlier this year to inquire as to why the American Littoral Society would publicly support such a bill. He never got back to me. Yet in an online blog encouraging the state assembly to pass their version of the legislation (A4845), Dillingham said “We have been working for years to ban the possession, sale, trade or distribution of shark fins in order to help shark populations recover.”

So, Dillingham and the American Littoral Society joined Brian Hackett of the Humane Society. Susan Millward from the Animal Welfare Institute, Angi Metler of the Animal Protection League, Doris Lin with the League of Humane Voters, Janice Fisher from Friends of Animals United, and a handful of other animal rights activists in actively pressuring the state assembly to pass A4845 in order to essentially criminalize shark fishing.

I was able to get a response from the American Civil Liberties Union (ACLU) whom I’d asked to take a stance against legislative attempts to upend the U.S. Constitution. “Unfortunately, the ACLU-NJ is unable to assist you in this matter,” was their reply; although they did provide me with a list of New Jersey lawyers who’d be able to take my case if this legislation passes, and should I ever get busted for having a baby shark tail pinned to the bulkhead of my dock with no steaks in the freezer to prove my innocence.

The funny part of course is just how many members of the New Jersey assembly making $49,000 a year as state legislators are also law school graduates with a private practice back at home. I think that’s called professional courtesy. 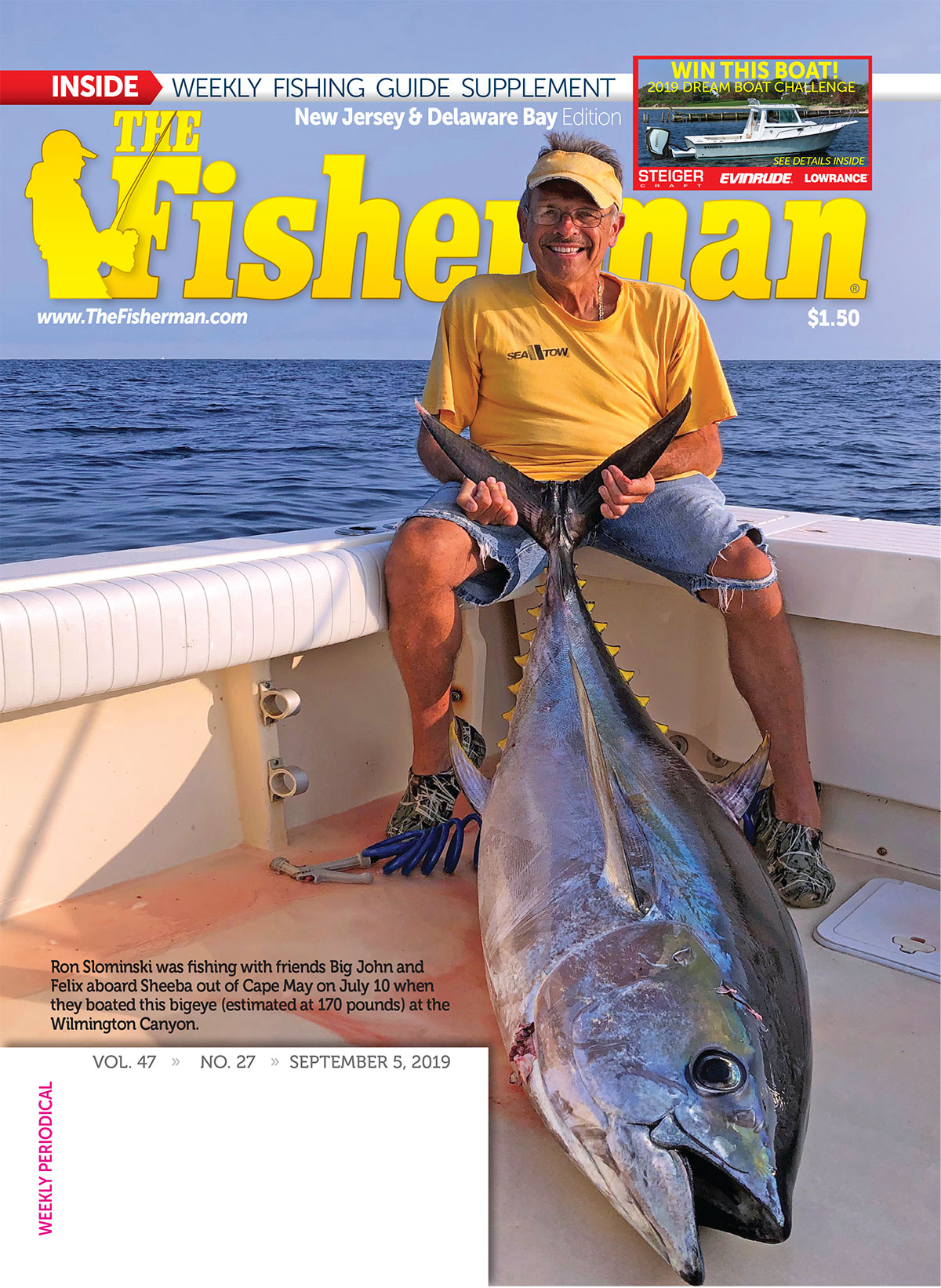