While there is no substitute for time spent in the surf, there is more to consistent success than simply putting in long hours.

I often find myself telling my son to “work smarter, not harder” when completing a task around the house. This can relate to cleaning his room just as easily as building a new Lego, and it’s a philosophy I adopted many years ago in my surf fishing pursuits. But while this mantra is rather simple, I sometimes ponder exactly what it means.

First up, let’s discuss fishing harder. I regularly see anglers talk of how hard they fish like it’s some sort of badge of honor or a way to make up for a lack of success. But why? I respect five hours of trip planning (reviewing log books, tide charts, weather patterns and gear preparation) with only an hour of actual angling over the reverse, even if the catch rate was exactly the same.

In my younger days I would repeatedly fish an entire tide and then some in a given night. I would hit a string of spots, bouncing from place to place as the tide progressed, hoping that one or two would pay off. My numbers of fish would sometimes reflect the ground covered, but many of the stops along the way produced little action, even if I felt like I was there at the right time. Over the years I developed a repertoire of spots that produced under specific conditions—tide stage, wind direction and strength, wave activity, time of season, etc.—and I began to make note of this, if only mentally, and slowly began to reduce the hours spent bouncing around and instead concentrated on just those scenarios that had produced in the past. This was the beginning of my transition from fishing hard to fishing smart.

As I built an ever-growing knowledge base and when I experienced success at these spots, I found myself falling into very distinct patterns of when I would target these locations, and I would rarely stray. However, at some point along the way I realized that by locking myself into these patterns I wasn’t fishing as smart as I could, and I started to dive deeper into each spot. For example, where for years I only fished ‘Spot A’ on a flood tide, I put some solid effort into learning the intricacies of the spot on the ebb. Where I would always go in a north wind, I began to test out when the winds blew from the east. In short order, I found that some but not all of these spots for which I felt rather confident I had “figured out’ showed much more promise than I had imagined. I felt invigorated as I was once again learning and taking my intelligent fishing to another level.

The final piece to consider when transitioning from fishing hard to fishing smart is to make an effort to always learn something each and every time you set out for the surf, regardless of the catch score. On nights when you’re into a crazy bite and it seems like a wet noodle on a hook would get you a fish, see if you can figure out why the stars aligned as they have. Was it a matter of bait, water conditions, migration pattern or something else? On nights when the ocean feels devoid of life, observe the conditions. If a wind is blowing from a certain direction, how does the water set up? Keep an eye on the stage of the tide and how the current is running. Look for developing current marks, seams and rips and note how they change throughout the tide. While there may not be any fish to keep your attention, these factors should more than help pass the time and continue to build on your growing book of knowledge. 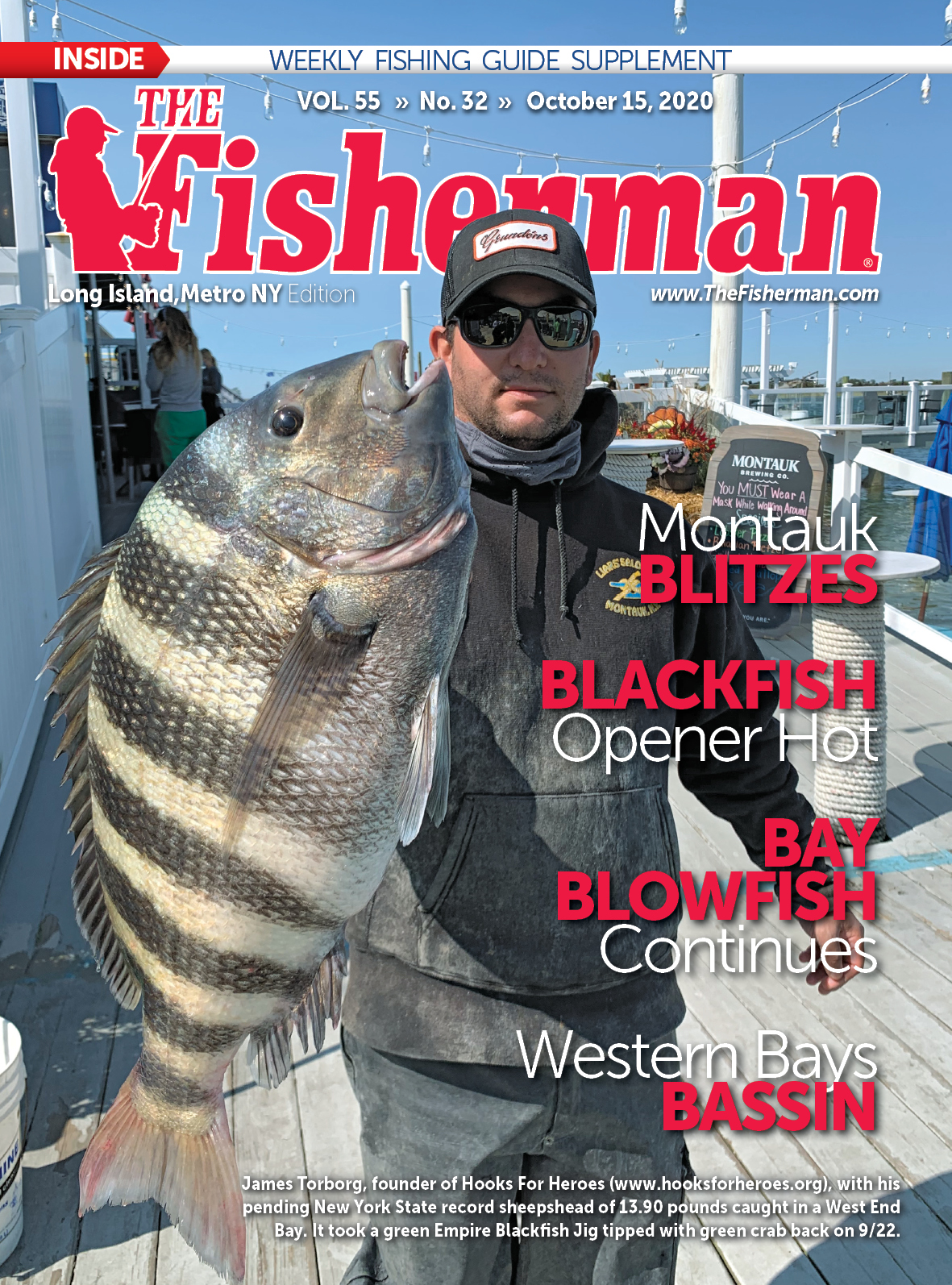