The 433 registered boats braved a world pandemic and a menacing hurricane to haul in fish that were collectively worth $6.8 million dollars during the weeklong event – it represents the most tournament money ever awarded in fishing.

The top prize of $1.85 million went to the team of Canyon Blues out of Ocean City, MD for a huge 97-pound white marlin caught by Brandon Golueke from Chester, MD on Saturday, August 9.  That fish stands as the third largest white marlin weighed in the 47-year White Marlin Open history.  The Drillin & Billin out of Hatteras, NC weighed a 77-pound white marlin caught Friday the 8th by Taylor Fields from Baltimore, MD.  That fish was good for second place and $1.76 million in prize money.

Rounding out the white marlin division was the Crisdel out of Islamorada, FL with a 77-pound white on Saturday good for 3rd place and $200,000.  The fish was taken by Frank Criscola from Bedminster, NJ.  As a tie-breaker, the timing of the catch and weigh-in determines the final leader.  The Small Boat White Marlin winner was Not Right out of Indian River, DE with a 72-pounder worth $100,000.

The tuna division produced the third million-dollar winner.  The rules state that if no blue marlin is caught, that prize money goes to white marlin winners.  The lack of a qualifying blue marlin had an impact on the above white marlin by adding over $500,000 to their winnings. But the biggest benefactor of the vacant blue marlin division turned out to be Ocean City’s Restless Lady.  Already winning $900,000 for the 114.5-pound bluefin tuna brought in on Monday, August 3, the $417,000 in the blue marlin winner-take-all division defaulted to the biggest tuna entered in that level which was the Restless Lady.  The OC boat added that extra money to bring the winnings to over $1,400,000 for angler Travis Ort from York, PA.  Rounding out the tuna division were the Sentient out of Slaughter Creek, MD with a 121-pounder worth $100,000.00, the Blue Runner from Manasquan, NJ that took $165,000, and the Swords Fish from Indian River, DE that held on to win $150,000 for their 92-pound tuna.

The 2020 event saw two WMO record catches.  A 47-year-old tournament record 73.5-pound dolphin caught by Matt Wagner off the Backlash, and was worth $20,000.  The second record catch was a 273.5-pound swordfish landed by Kyle Gagliardi from Vineland, NJ.  Gagliardi is a professional bass fisherman who took a busman’s holiday to land the saltwater billfish. Fishing off the Jersey Boy Gagliardi took $375,000 in the tournament Big Fish category.

There were 896 billfish caught during the seven-day event with 837 released.  Considered the most prestigious division of the White Marlin Open, billfish points are accumulated primarily through the releases of caught billfish.  The scoring runs 70 points for a white marlin release, 175 points for a blue marlin release and 1 point per pound for a boated white.

The Top Release Boats were Wave Paver with 1,155 points, Mama C” with 980 points, and the Full Pull with 875 points.  Those three boats also were the top finishers for the Top Boat division.  The Top Angler was Harris Huddle on the Builder’s Choice with 665 points (seven whites released, one blue marlin release, and one white marlin boated).  Second place angler overall and top female angler was Anne Aramendia on the Give It Away, James Davis aboard the Wave Paver 77 was the third place angler, and Mike Fernandez on the Reel Chaos was the fourth place angler. 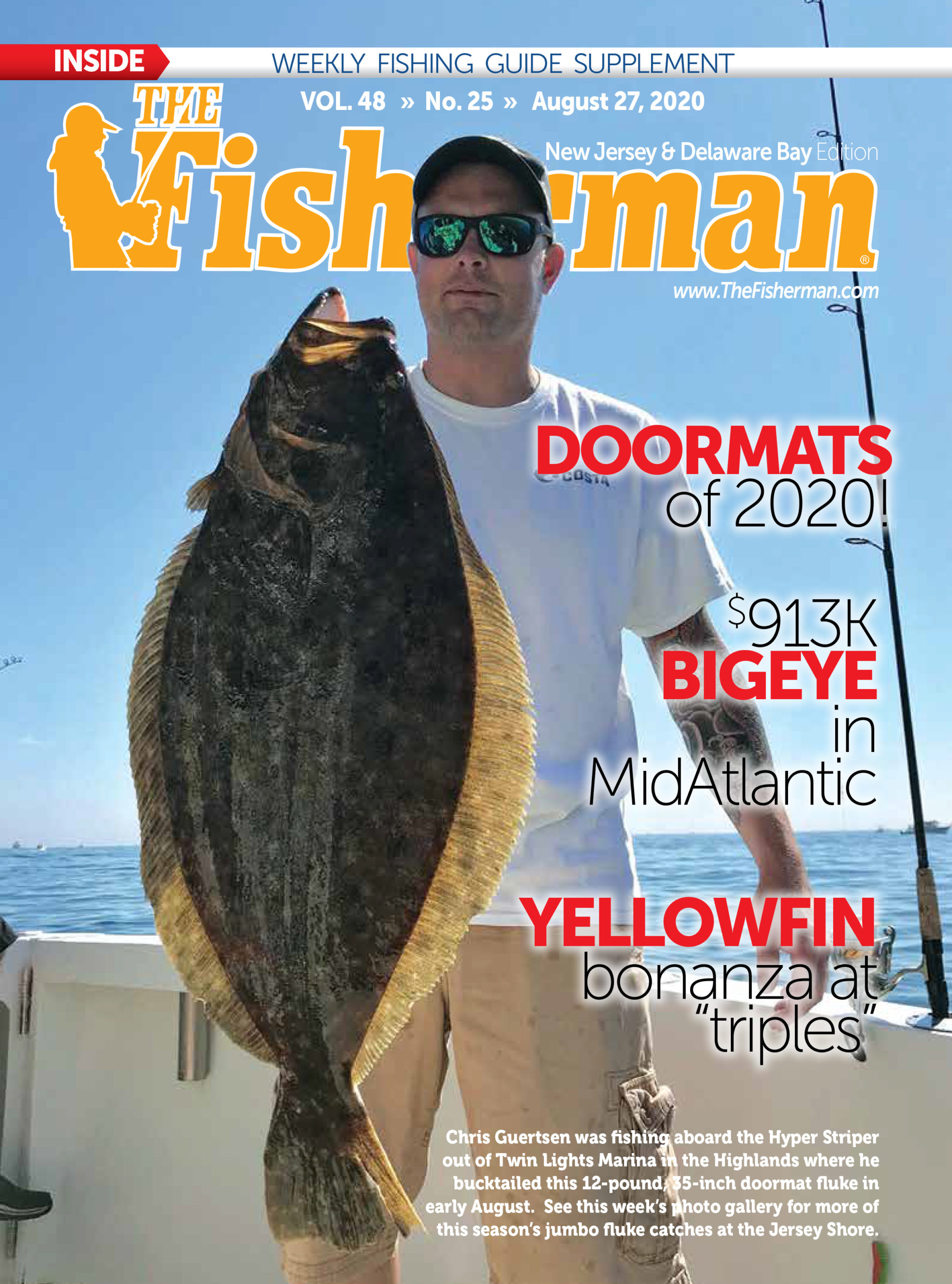 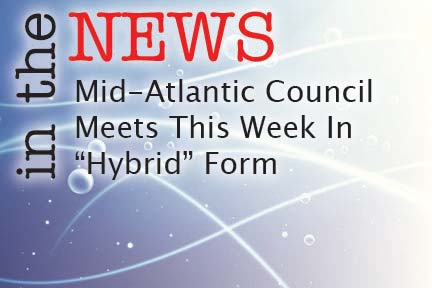 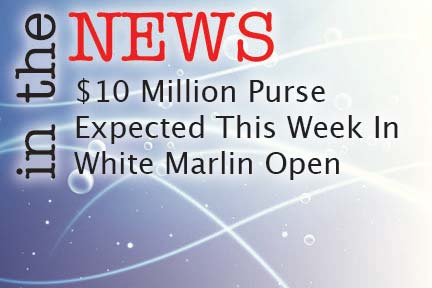 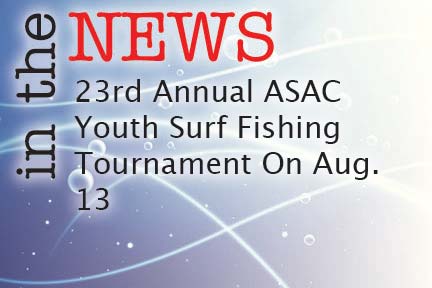