Call me a dreamer, call me naive or call me dumb to think that everyone can get along and play nice when it comes to organizations, clubs and individuals that share a common bond such as fishing. The fact is that there has been a considerable amount of strife among some of the key players in the recreational fishing arena on the national, regional, and for that matter right down to the local club level for a number of years.

There also seems to be a growing rift between purely recreational anglers and the for-hire industry here on Long Island and that is not good for all involved. An increasing number of recreational anglers feel charter and party boats belong on the commercial fishing side of the ledger rather than the recreational side. They point to the fact that some captains and mates are licensed to sell fish, and some condone abusing bag and size limits by their fares. They also have differing views on issues like the Block Island Transit Zone. There is no excuse for breaking the law when it comes to fishing regulations, but is rod and reel commercial fishing such a bad thing? I’d vote for rod and reel only commercial fishing for striped bass in a second if it was an option, and maybe it should be. New York remains the only state From Jersey to Maine with a net fishery for striped bass with the exception of a small number of trap nets in Rhode Island. The Block Island issue is one of those we should all be able to agree to disagree on.

There are also many issues that serve the best interests of both groups and having a united front can only help in having these issues resolved in our favor. Take sea bass for example. The current regulations do a disservice to New York’s for-hire industry with larger size limits, smaller bag limits and a more limited season compared to neighboring states despite the well documented good health of the fishery. Virtually every recreational fisherman I’ve spoken to would like to see an earlier opening to the season and a more balanced bag limit. It will take a united voice to get that, and other issues of mutual interest done.

Let’s not forget that many recreational anglers depend on the for hire industry for their fishing. Many were also introduced to the fishing game through trips on party and charter boats, while others built their fishing knowledge by fishing aboard these boats before moving on to their own boats or the surf.

From the other perspective, the for-hire industry might do well to avoid bashing some of the more conservation oriented recreational anglers out there. There must be some common ground or issues that could be agreed upon. From the conservation side, would you rather have the for-hire industry siding with commercial interests? Again, not good for all involved. Lobbying state and federal legislators as a united front would be in the best interest of getting legislation important to the recreational fishing industry passed. And make no mistake about it – we all make up a part of this industry: party boats, charter boats, tackle shops, tackle manufacturers, fishing stations, bait suppliers, marinas and us – the people who purchase product and services.

It has also become increasingly clear that recreational anglers themselves have become fractured into groups with very strong beliefs related to fisheries management. There are those who believe every fish you catch, especially if it is a striped bass or shark, should be released, those who prefer to error on the side of conservation, and those who feel a need for bigger bag limits and smaller size limits to keep the industry side viable. Here again, agree to disagree, but to launch venomous attacks on someone who posts an image of themself with a dead striped bass, even if it’s the biggest fish of their life, and they have released hundreds of bass prior to keeping that one fish, is sheer insanity.

Despite these differences of opinion, there are other issues to which these diverse groups, and individuals for that matter, should be able to find some common ground. From the national level to individual anglers, we need to learn to agree to disagree and create more unity among recreational anglers. There are enough forces at work that threaten our ability to fish in the future. That should be enough reason to put our differences aside, compromise on some issues, and form a united voice on those issues with a common thread. So, why can’t we all just get along? 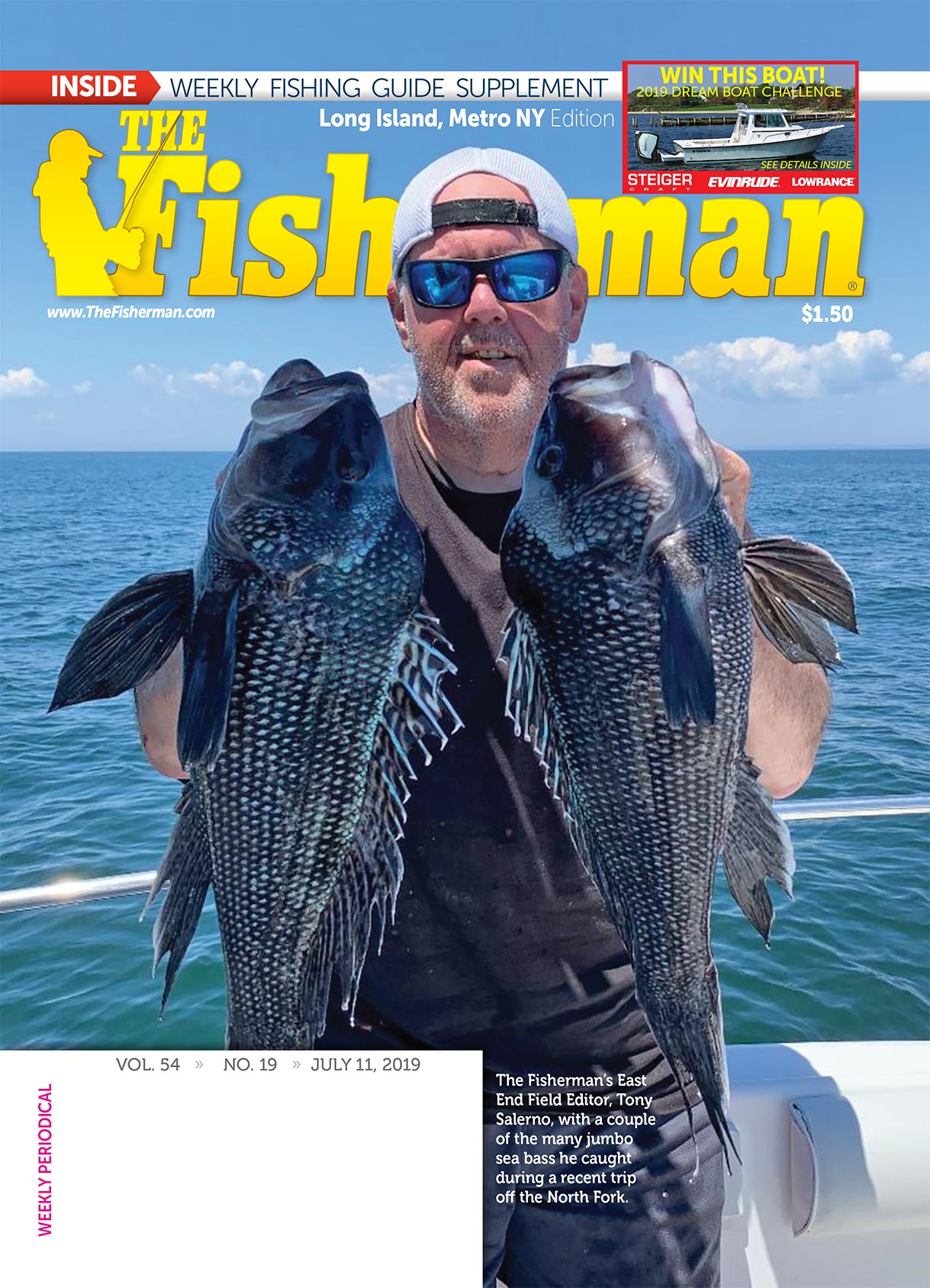