Start the process by completing this form which will be emailed directly to the Captain. Have a great trip!

Bass fishing picked up a little bit this week according to the folks at Hook House in Toms River as customer Dave O managed to score six bass with one in the slot keeper range, along with a few smaller bluefish at IBSP. That action was mostly on clams and chunks.

Rich at Hook House Bait & Tackle said overall surf fishing has not been great. Folks are getting some bass with some blues in the mix. They are selling fresh bunker and clams and have a lot in stock. Sea bass fishing off the boats has been really good. Folks are trolling a few stripers up north near Sandy Hook and Shrewsbury Rocks. In the bay, small bass are hitting bloodworms. SP Minnows are also working, specifically the ghost color. A few small blues are helping to give action as well. Crabbing is getting better each day.

Right before the blow a few bass were gobbling up clams according to the Hook House in Toms River. IBSP was shut down late over the weekend due to a flood tide, but should be accessible all week long again, hopefully for a rebound bite with striped bass.

We got several reports from Dennis over at the Hook House Bait and Tackle in Toms River. Dennis told me the store got several reports of trout fishing in Lake Shenandoah and Spring Lake where Powerbait has been the ticket to the trout. Bass fishing has been good on live shiners in Lake Rivera and other local ponds. Trilco is also producing some perch and catfish while the Ocean County Community College Pond is giving up bluegills and bass.

John at Hook House Bait & Tackle & Go Fish Bait and Tackle said there are stripers off the beach eyeing up clam and bunker. Big blues are also testing the limits on some anglers rods off the surf. They are also looking for bunker. Fluke fishing remains decent in the bay. At night, use some bloodworms to try for some striper. Crabbing is picking up. There are some perch in the river. 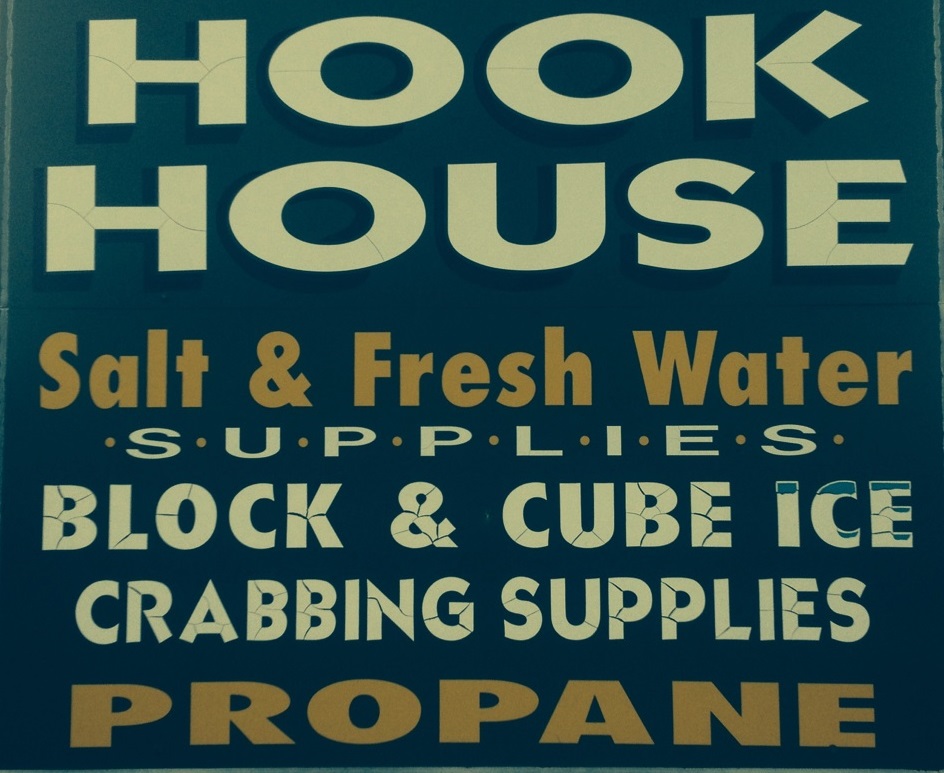 Murphy's Hook House has been serving fishermen at the New Jersey Shore for over thirty years and is a one stop shop for all of your fishing needs. They cater to both salt and freshwater fishermen and carry a complete line of tackle and accessories for every aspect of fishing. From crabbing, to fishing off a dock for snapper blues, or running offshore for tuna, they can equip you with what it takes to get the job done! The staff at Murphy’s Hook House pride themselves in the personal attention that they give to their most important customer, you! Whether you’re a beginner or a professional angler, Murphy’s knowledgeable and experienced staff is there to help you maximize your fishing experience. Murphy’s Hook House stocks a large selection of spinning and conventional rods, reels, artificial lures, terminal tackle, and a bait line-up that is second to none. From fresh bait to live bait they can supply you with whatever is needed to target any species that may be in season. Formerly known as simply the "Hook House", Murphy’s Hook House moved a half mile further east on Route 37 to a more modern and larger location than the original. Come on in and visit and let Murphy’s hook you up!