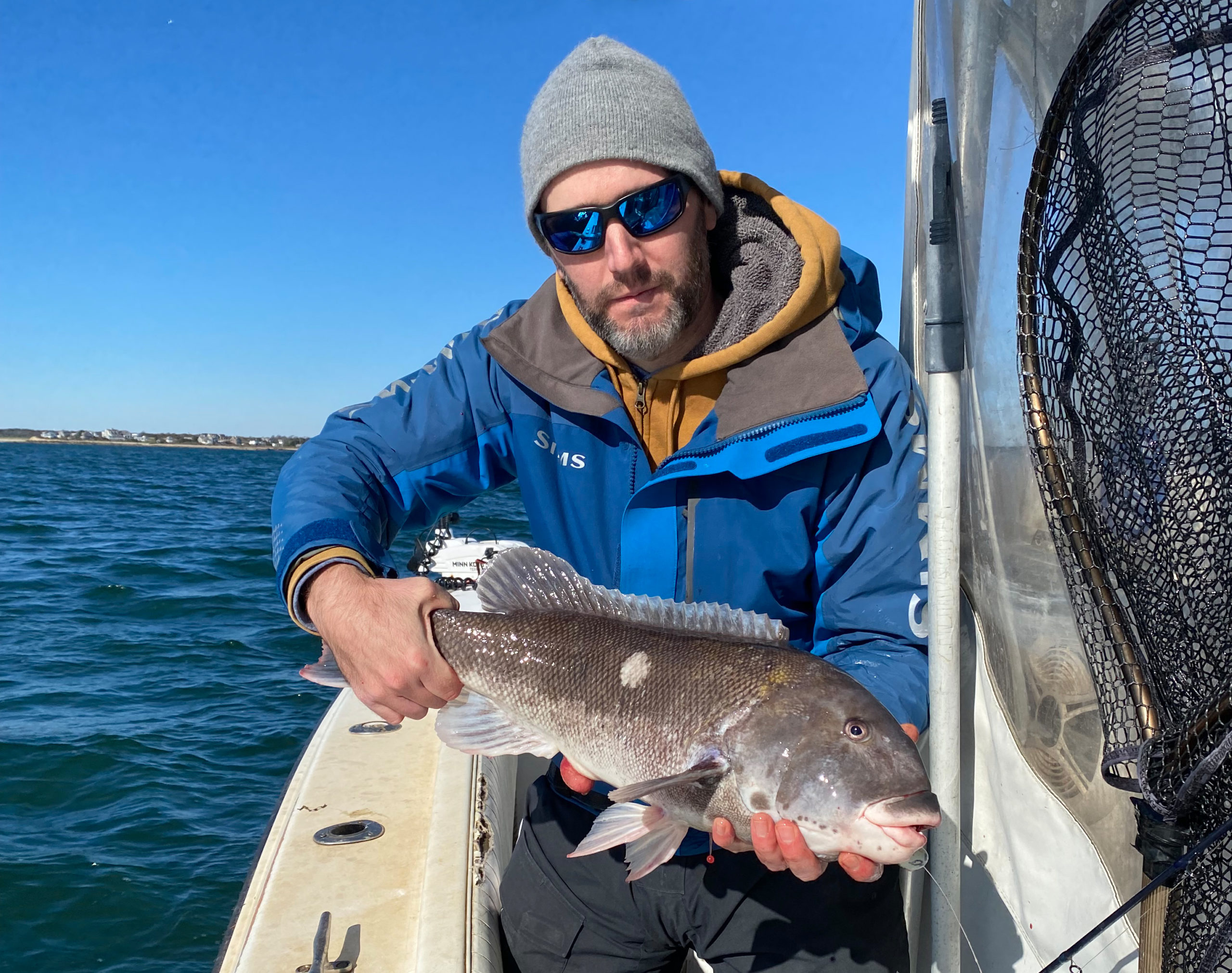 During the fall of 2022, the Division of Marine Fisheries (DMF) held public hearings and solicited public comment on a variety of fishery management regulations including measures affecting the recreational tautog fishery. Following approval by the Marine Fisheries Advisory Commission, DMF has enacted the Recreational Tautog Slot Limit and Trophy Fish Allowance for 2023.

The 2023 recreational tautog fishery is scheduled to open on April 1. In prior years, a 16-inch minimum size limit has applied. However, beginning in 2023, the fishery will be subject to a slot limit of 16 to 21 inches with an allowance for each angler to retain one trophy fish measuring greater than 21 inches each day. Tautog are measured in total length, which is the straight-line measurement from the tip of the snout to the farthest extremity of the tail.