The first of a two-part feature profile on Capt. Al Ristori.

In a January 21, 1972 column for the New York Times, the late Nelson Bryan wrote of Allan J. Ristori, outgoing president of Save Our Stripers and that organization’s attempt to get striped bass gamefish protection in New York, “for the second year in a row, the Save Our Stripers bill, which would make the striped bass a game fish in New York…was passed unanimously in the State Senate under the guidance of Senator Bernard C. Smith of Northport.”  Ristori at the time explained, “the companion bill in the Assembly was bottled up in committee by Speaker Perry Duryea Jr. of Montauk.”

“We almost got our striped bass gamefish bill through the New York legislature,” Ristori told me recently as we made the ride together to Jersey City for the annual Manhattan Cup catch and release striped bass tournament.  “In fact, Fred Golofaro went up there on one of those trips to Albany when he was just a kid.  I had a lunch with Perry and everything else, and he said to me, ‘if the striped bass ever gets in trouble I’ll be the first to come to the forefront,’ and of course it didn’t happen.”

Capt. Al Ristori just turned 83.  The legendary writer, fisheries activist and seasoned angler still fishes every single day with the excitement of a little boy, and probably has forgotten more about fishing and fisheries management than I could ever hope to experience and learn in a dozen lifetimes.  Not wanting to lose out on a single word, I hit the audio-record button on my phone and eased my GMC onto the highway while peppering Capt. Al with questions about the long stalled effort in New York to get striped bass gamefish protection.

“Politics being what it is Al, an endless series of compromises, to use New York as the example, what about an exclusive hook and line fishery for stripers,” I asked.

“That was what we originally envisioned, but then we were given what I think was legitimate advice, that if you allow that you’re not going to have the moral high ground, the conservation high ground to get the bill passed,” Ristori said.  “The original bill way back before Save Our Stripers would’ve allowed pinhooking, it was just a hook and line bill, not a gamefish bill.  That failed.”

Ristori said Save Our Stripers had the votes in the New York legislature at the time to get either of the bills passed, but said then Speaker Duryea found enough fault with the bills to deny them a shot for a vote.  “They bought the one right person, that’s all you need,” Ristori said of the opposition’s tactics to defeating gamefish protection for striped bass in the early 1970’s, adding “The sad thing about it is, so much of it is just being able to overcome that one person who has the power to stop a bill.”

“In these conservation battles you always have some guys that are out in front and do the job for a period of time, and then they get tired of getting beaten up and they get out of it,” noted Ristori.

There were plenty of beatings go around the recreational fishing docks at that time.  In addition to New York’s striped bass gamefish bill stalling, in 1970 President Richard Nixon disbanded the Bureau of Sport Fisheries and Wildlife and merged it with the Bureau of Commercial Fisheries to create the National Marine Fisheries Service.

In the early 1970’s, Ristori had been working at Garcia Tackle Corporation when he was asked to get involved in the fight to stop the Nixon administration’s departmental reorganizational effort.  “That was bad,” Ristori said, explaining how recreational fishing was then forced in many ways to play second fiddle to commercial fishing interests.

“We started calling congressmen and senators, and of course most of them didn’t know a damn thing about it,” Ristori laughed.  “We lost that battle of course, but that gave me some experience fighting that, but it was nothing compared to the basic grassroots campaign for the 200 mile limit.”

In next week’s edition of The Fisherman, read part two of our feature profile on Al Ristori and the fight for the 200-mile limit. 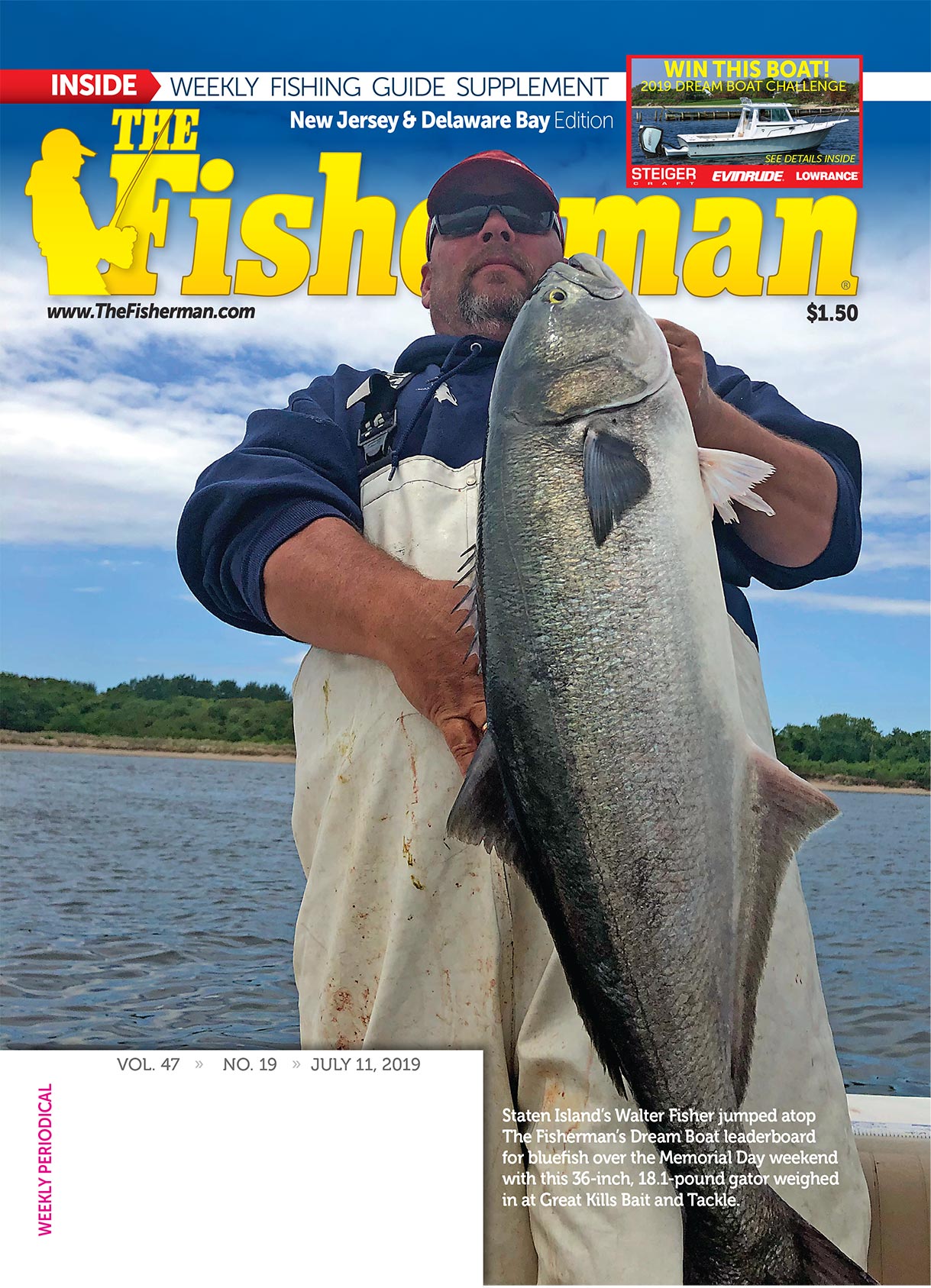