Atlantic sturgeon may live more than 60 years, reaching a weight of 800 pounds and a length of fourteen feet. They are armored with bony plates, evidence of a lineage extending back to the age of dinosaurs. Sturgeon are bottom feeders, using whisker-like barbels on the underside of their snouts to find food – chiefly worms, insects, crustaceans, and small fish – that are sucked up in their tube-like mouths.

The fisheries crew set nets to catch the sturgeon, carefully moving the fish from the nets into a large pen in the Hudson, tied to the boat. Crew members then weigh and measure each fish, determines its sex, and scan them for an electronic tag, called a PIT tag (Passive Integrated Transponder Data tag). If no tag is detected, a crew member inserts one into the base of the dorsal fin. The sturgeon are immediately released back into the Hudson River as soon as they are examined.

PIT tags can be scanned to help learn more about sturgeon movement and behavior while in the Hudson, helping scientists learn what areas they use while in the river and how often they spawn. The tags also can be scanned and detected by other scientists in other rivers along the east coast. Atlantic sturgeon migrate as far south as Georgia and as far north as Canada’s Bay of Fundy, so the tags give scientists clues about where sturgeon migrate from place to place. The Hudson River currently supports the largest population of Atlantic sturgeon along the Atlantic Coast, estimated to be between 1,000 and 1,500 fish. 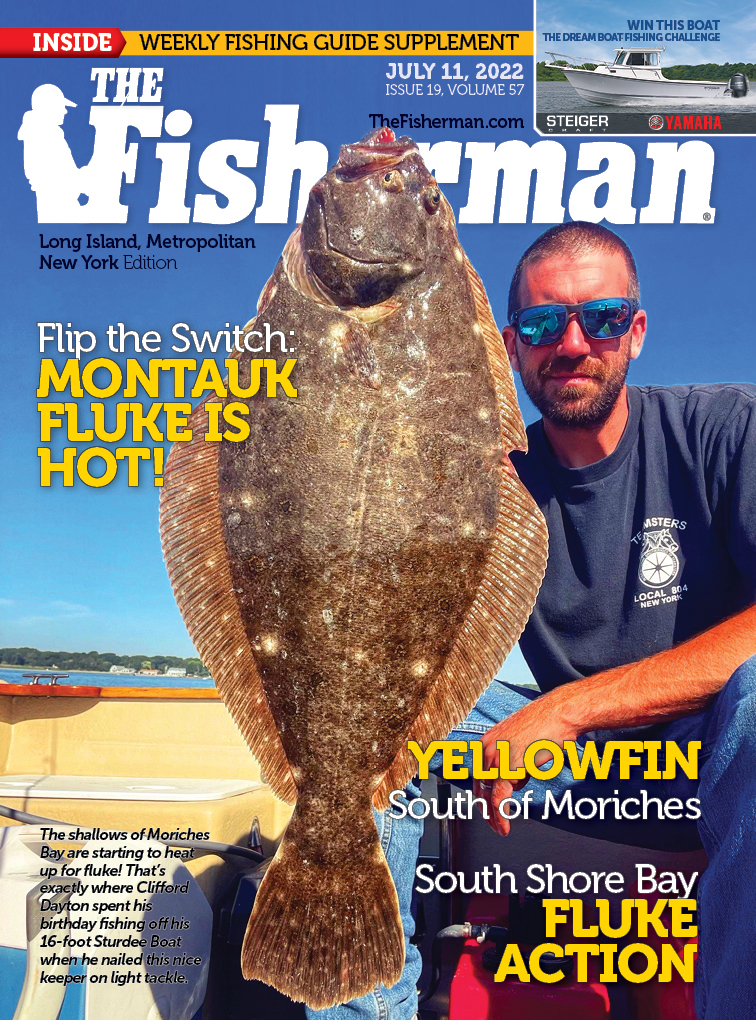