Changes Expected to be Effective January 1, 2023

The Mid-Atlantic Fishery Management Council (Council) and the Atlantic States Marine Fisheries Commission’s Summer Flounder, Scup, and Black Sea Bass Board (Board) approved changes to the commercial and recreational allocations of summer flounder, scup, and black sea bass during a joint meeting in Annapolis, Maryland. These changes are intended to better reflect the current understanding of the historic proportions of catch and landings from the commercial and recreational sectors. The modified allocations are provided in the table below.

The current commercial and recreational allocations for all three species were set in the mid-1990s based on historical proportions of landings (for summer flounder and black sea bass) or catch (for scup) from each sector. The Council and Board developed this amendment partly in response to recent changes in how recreational catch is estimated by the Marine Recreational Information Program (MRIP), which resulted in a revised time series of recreational data going back to the 1980s. This created a mismatch between the data that were used to set the allocations and the data currently used in management for setting catch limits. In addition, some changes have been made to commercial catch data since the allocations were established.

The amendment contained a range of allocation alternatives, with options that would maintain the current allocations and a variety of options to revise the allocations based on updated data using the same or modified “base years” (the time periods used to set the current allocations). The Council and Board ultimately voted to revise the allocations using the original base years updated with new data. This approach allows for consideration of fishery characteristics in years prior to influence by the commercial/recreational allocations, while also using the best scientific information available to understand the fisheries in those base years.

For all three species, these changes result in a shift in allocation from the commercial to the recreational sector. However, because the summer flounder and black sea bass fisheries will be transitioning from landings-based to catch-based allocations, the current and revised allocations for those species are not directly comparable.

The Council and Board also approved an option to allow future changes to commercial/recreational allocations, annual quota transfers, and other measures addressed in the amendment to be made through framework actions/addenda. The Council and Board considered but did not recommend an option to “phase in” the allocation changes over a period of time. A phase in period was deemed unnecessary given the relatively small magnitude of allocation changes. They also considered, but did not recommend, an option to allow transfers of annual quota between the commercial and recreational sectors at this time.

The Council will forward the amendment to the National Marine Fisheries Service for review and rulemaking. The Commission’s Business Session, which represents its 15 state members, will consider final approval of the amendment, based on the Board’s recommendations, at its Winter 2022 Meeting in late January. These changes are expected to take effect on January 1, 2023. 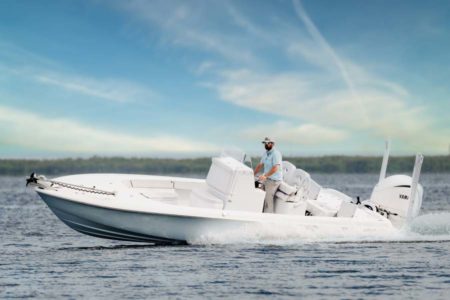 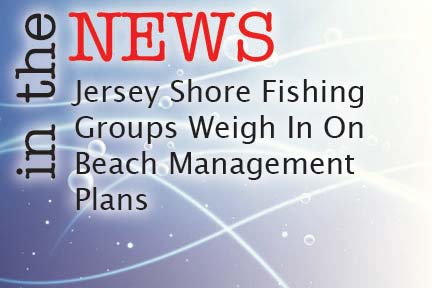 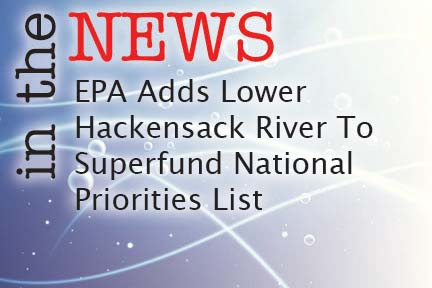