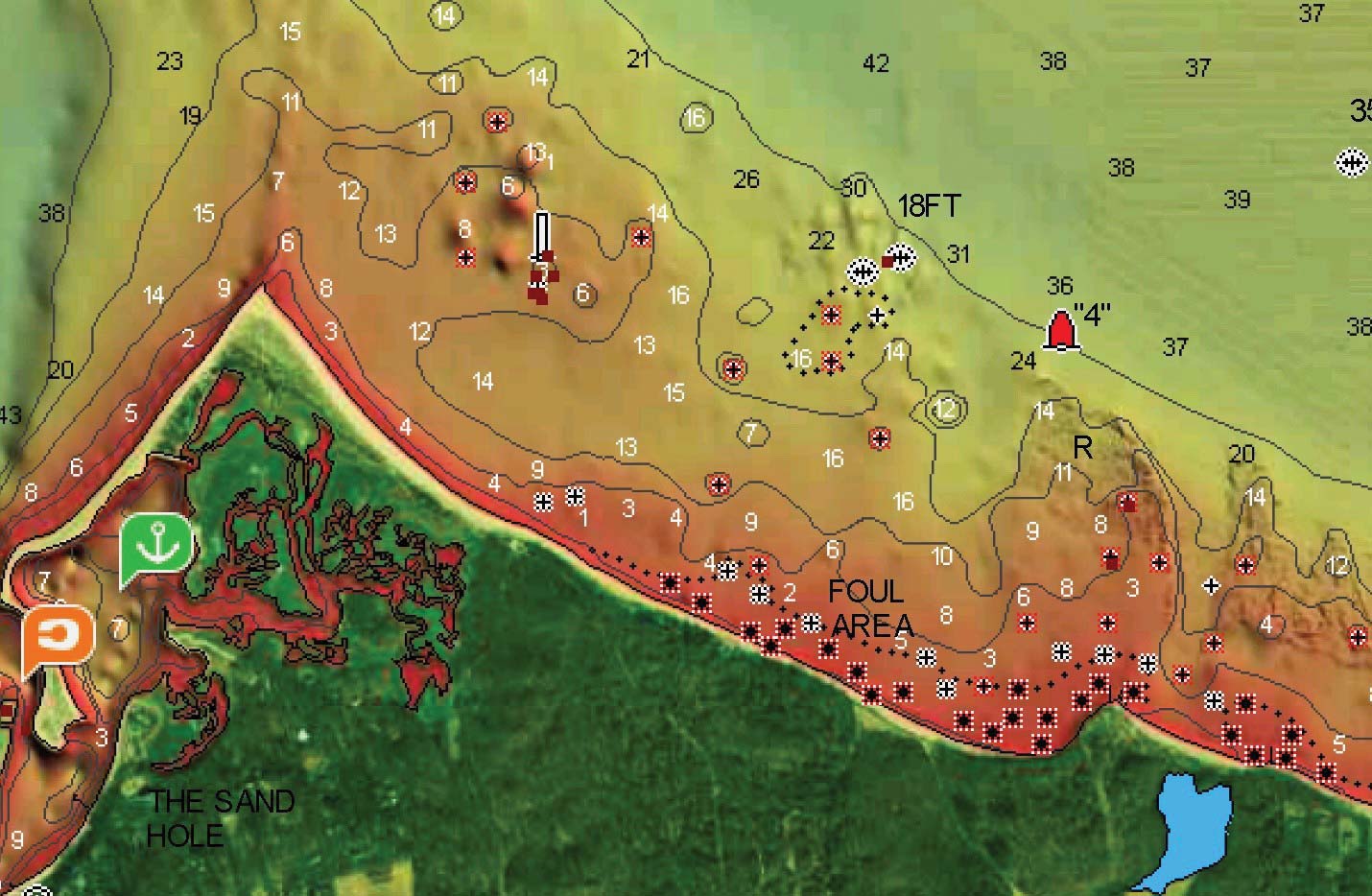 Situated on a scenic peninsula extending into Long Island Sound, Caumsett State Park offers miles of nature trails over acres of woodland, meadows, rock shoreline, and salt marsh. The park offers excellent fishing and scuba diving by permit only from April 1st through December 31st. The Caumsett Fishing Permit is limited to five hundred applicants on a first-come-first-served basis, and sold only via online submission through DocuSign. The permits go on sale the first week of January with a cost of $40 for New York State residents and $75 for out-of-state residents. Applicants are strongly encouraged to be prepared and ensure they have the required documentation before sales. This includes a valid email address, a valid driver’s license, a valid vehicle registration, an updated and valid NYS DEC Recreational Saltwater/Marine Fishing ID number, and a valid credit or debit card for payment.

Once you acquire the permit, you will be allowed to park your vehicle in the specially designated Fishermen Parking Lot that is located just a stone’s throw from the beach. Once on the beach, you can either head west and make the half-mile hike to Lloyd Point for its super run of spring stripers, or head east and fish the miles of mixed rocky and open beaches that offer a myriad of species for the eager angler spring through fall.

The season officially starts here with a few schoolie bass that feed on the early arrival of spearing that set up for spawning inside the salt marshes along the bayside of Lloyd Point. Small swimming and popping plugs can be worked over the many eddies created by the swift-moving currents right along the shoreline of the marshes. As May rolls in, it brings with it massive schools of sand eels, bay anchovies, peanut bunker, and even more silversides. These schools of bait are closely followed by striped bass, fluke, porgies, sea robins, bluefish, and in recent seasons, weakfish in the 4- to 8-pound class.

Porgies can be found feeding along most of the shoreline, although most scup fans will focus on fishing the rocky areas as they feel there are better concentrations along the bumpy lairs. Blood or sandworms, clam, or squid strips baited on standard porgy rigs are simply fine to put a mess of scup in the cooler.

Finally, stripers rule the roost with bluefish, making their presence felt, especially from mid-May through June and most of July. Tossing poppers and darters along the west side of Lloyd Point at the start and throughout the outgoing tide produces best as you work the plugs among the rips and eddies of Cold Spring and Oster Bay Harbors as these waters flush out loads of baitfish into the Sound. 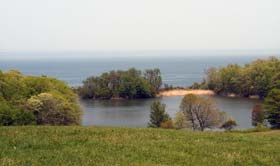 Whatever species you are pursuing, it’s best to fish the last two hours of the incoming tide and through the first three hours of the ebb. Keep in mind that May and June are the most productive months for all the species mentioned. As the heat of the summer arrives, you can rely on the scup and sea robins to stay consistent right into October, with an occasional fluke, weakfish, or striper always a possibility. Bluefish can make an appearance at any time during the summer and then come on strong again in October through mid-November. From July through September, the bass bite switches to nighttime. Don’t expect much activity again until the first Nor’easter of September when the baitfish begin flushing out of the harbors, igniting the striper’s appetite again, setting up for the fall run.

Getting to Caumsett is simple by taking Route 110 (exit forty-nine off the Long Island Expressway) north to Route 25 A (Main St.). Take a left onto 25 A to the next traffic light and take a right onto it, which is West Neck Rd which will turn into Lloyd Harbor Rd. Take Lloyd Harbor Rd until you see Caumsett State Park on your left.